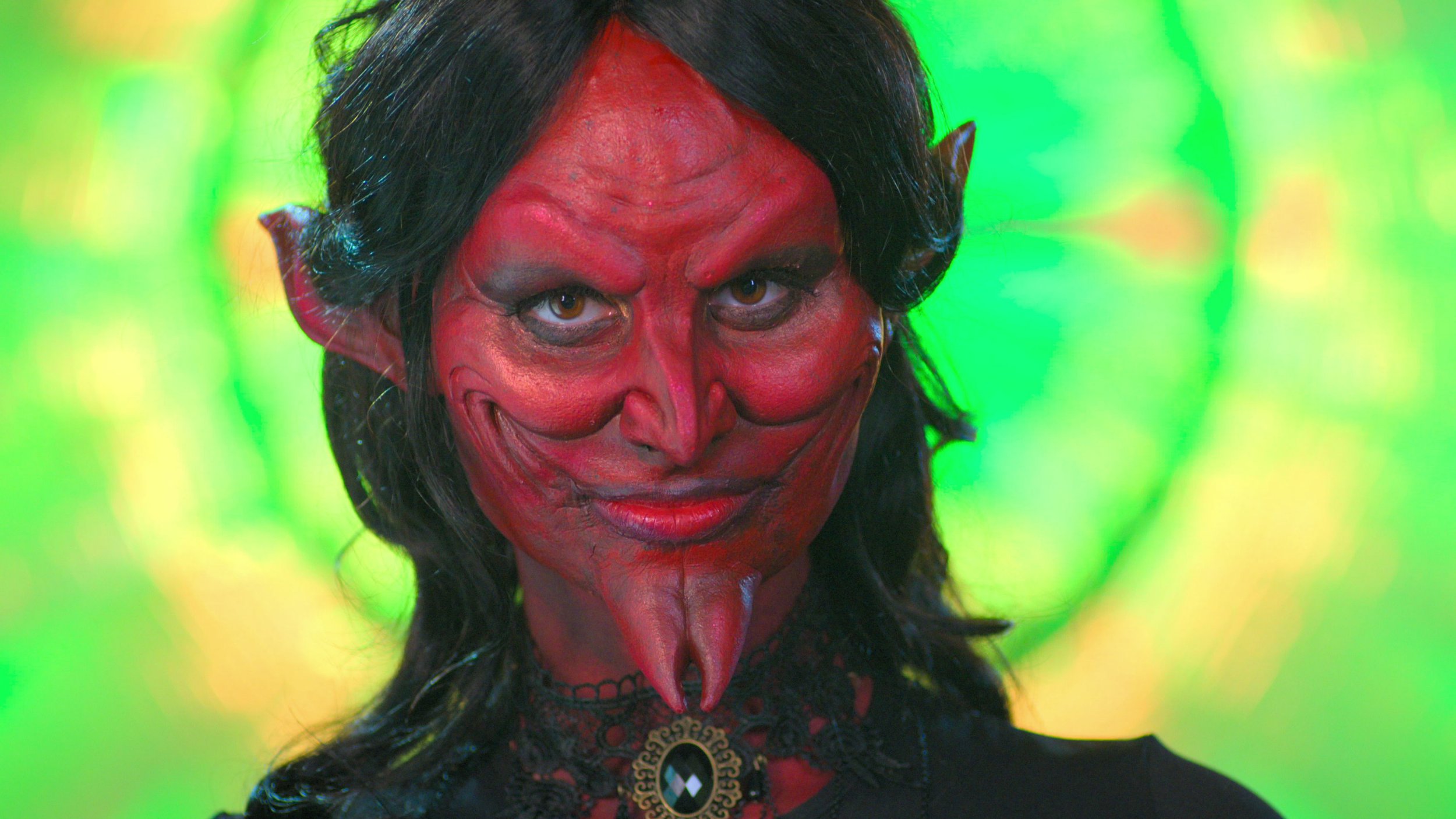 The Sexy Beasts trailer has been causing a lot of discussion online – and now the series is finally here, Netflix users are getting pretty freaked out by it all.

But while they find the whole thing ‘bizarre’, they can’t look away for a second.

The reality dating series encourages singletons to look beyond appearances by having all the participants transformed using make-up and prosthetics.

The result is contestants heading on first dates with their faces obscured by elaborate animal masks, which have to be seen to be believed.

Early viewer reactions are now in, and while it’s fair to say social media users have been a little taken aback by the programme, they can’t stop watching.

‘#SexyBeasts on @NetflixUK is pretty bizarre but equally what I need right now,’ one wrote.

‘Started watching #sexybeasts on #Netflix and it’s as crazy as it looks,’ another said.

One other fan wrote: ‘#sexybeasts is my show. This show is amazing.’

The trailer provoked reaction online, and not all of it positive.

It’s been accused by some of exploiting the community and playing members of the subculture known as the Furry community for laughs – and some really aren’t happy.

Netflix releases trailer for upcoming anime film The Witcher: Nightmare of the Wolf

The first season of Netflix’s reboot of Sexy Beasts is out now and consists of six episodes.

The new show, which arrives on the streaming platform next month, follows on from the BBC Three series Sexy Beasts, which aired for one season in 2014.

It’s been reported that there will be a second season, which is expected to come out later this year.

Sexy Beasts is available to stream now on Netflix

MORE : Sexy Beasts: How does the Netflix dating show work?

Man dies after he was stabbed close to Brixton tube station