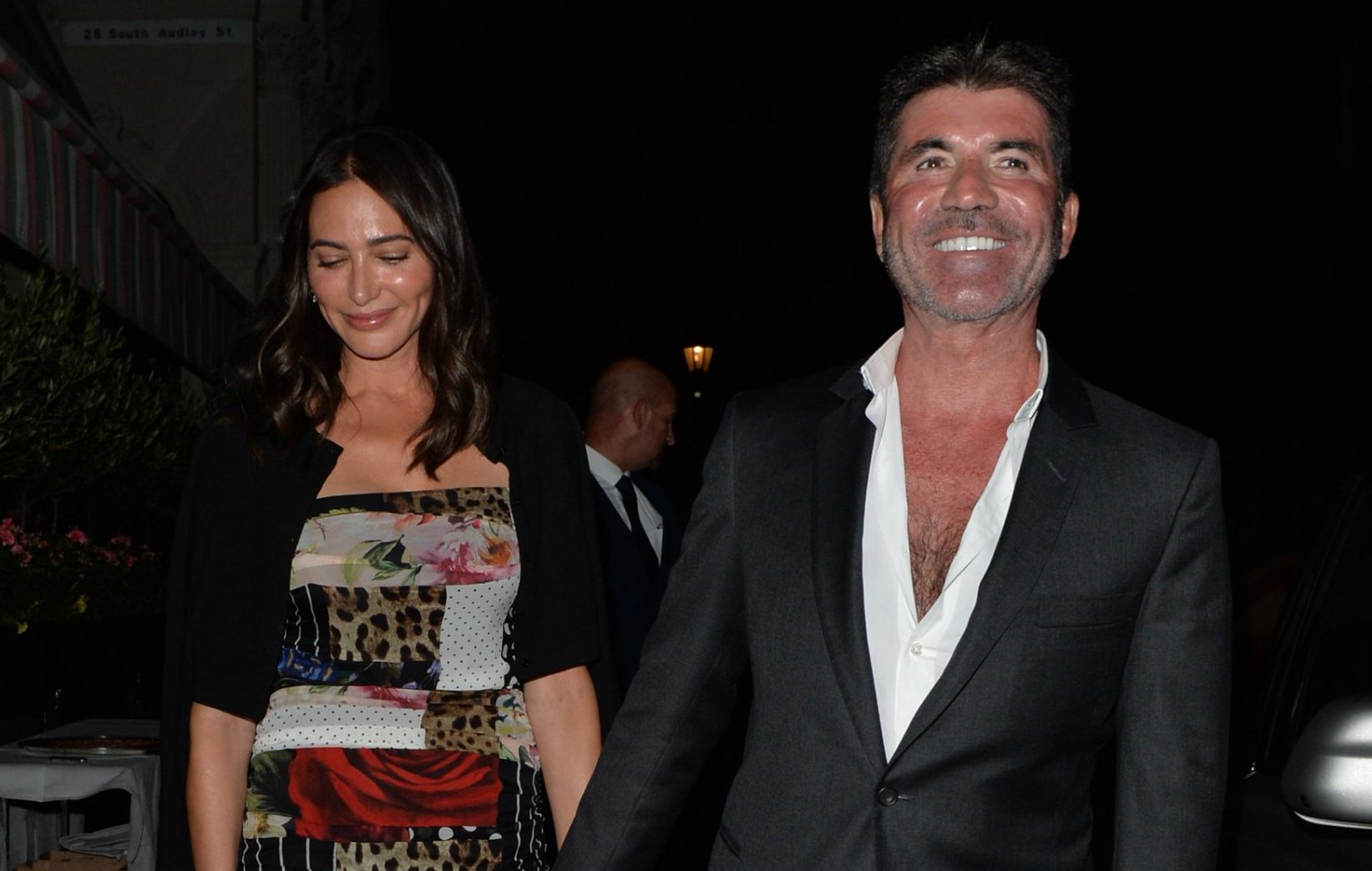 Simon Cowell was all smiles as he enjoyed a romantic date night with Lauren Silverman, in London.

The music mogul, who recently made a triumphant return to America’s Got Talent, was spotted holding hands with his partner as they made their way out of the swanky Harry’s Bar, in Mayfair.

The 61-year-old looked dapper for the evening, rocking a very unbuttoned crisp white shirt, under a dark grey blazer and matching trousers.

Lauren, 43, donned a sleeveless patterned dress, with a black jacket slung over her shoulders and strappy heels.

Simon’s night out comes after his long-awaited return to America’s Got Talent aired in the US, following his terrifying accident.

The ITV star sparked concern when he broke his back last summer, after he fell off an electric bike.

He underwent a gruelling six-hour surgery, and stepped back from work duties in order to recover fully.

However, he may not have got quite the reception he anticipated when he appeared back on the AGT stage, alongside fellow judges Heidi Klum, Howie Mandel and Sofia Vergara – who instantly ripped him to shreds over his choice of wardrobe.

The usually suited-and-booted star donned a black jumper and white shorts for the return, leaving his co-stars, and viewers watching from home, baffled.

Supermodel Heidi couldn’t help herself, and questioned: ‘Are we missing something here? Did you just come back from holiday, or what?’

‘No it’s not casual Friday. It’s sensible Sunday,’ he hit back, as Howie revealed he also had a similar outfit on.

It seems Simon got the white shorts memo, and kept them firmly packed away for his trip to London…

MORE : Blue Therapy’s Deborah speaks out after Jamel’s cheating bombshell: ‘It was like a slap in the face’

From Keeping Up With The Kardashians to The D’Amelio Show, why do we still have children on reality TV?