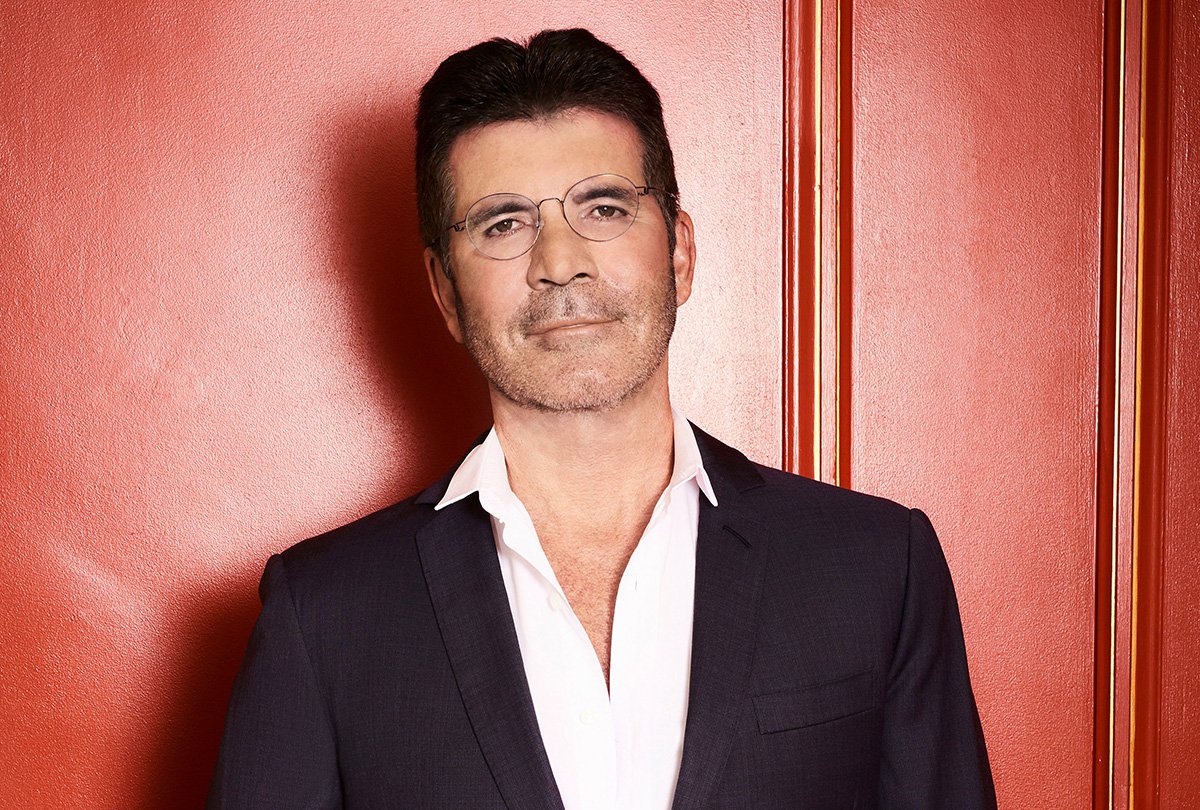 Simon Cowell was reportedly almost paralysed after suffering a fall on his electric bicycle.

The Britain’s Got Talent judge was rushed to hospital at the beginning of August after falling off the bike at his home in Malibu, leaving him needing surgery for injuries to his back.

According to the MailOnline, he had a six-and-a-half-hour surgery to fuse the breaks in his spine and was millimetres away from being paralysed.

A friend of Simon told the publication: ‘He definitely no longer feels invincible and this has been a wake up for him about his health and lifestyle.

‘He was nearly paralysed and feels lucky to be recovering at all.’

Another source said that his recovery may take longer than initially expected as the breaks in his back weren’t ‘straightforward.’

The star celebrated his 61st birthday with close friends and family over the weekend.

It also marked the first time he’s been seen since breaking his back.

The TV judge turned 61 on October 7 but brought together a handful of loved ones to celebrate the occasion on Sunday.

Terri Seymour, TV presenter and Simon’s ex-girlfriend, visited the TV mogul at his Malibu, California home and filmed him blowing out a candle on his cake.

The X Factor boss sat at the dining table looking smartly dressed in a blue suit and trademark white t-shirt, and appeared to be in good spirits as his cake was presented to him.

His longtime partner and Eric’s mother Lauren Silverman also sat at the table, helping Simon ring in the new chapter.

MORE: Home and Away spoilers: Bella is shattered after showdown with Ari and Tane