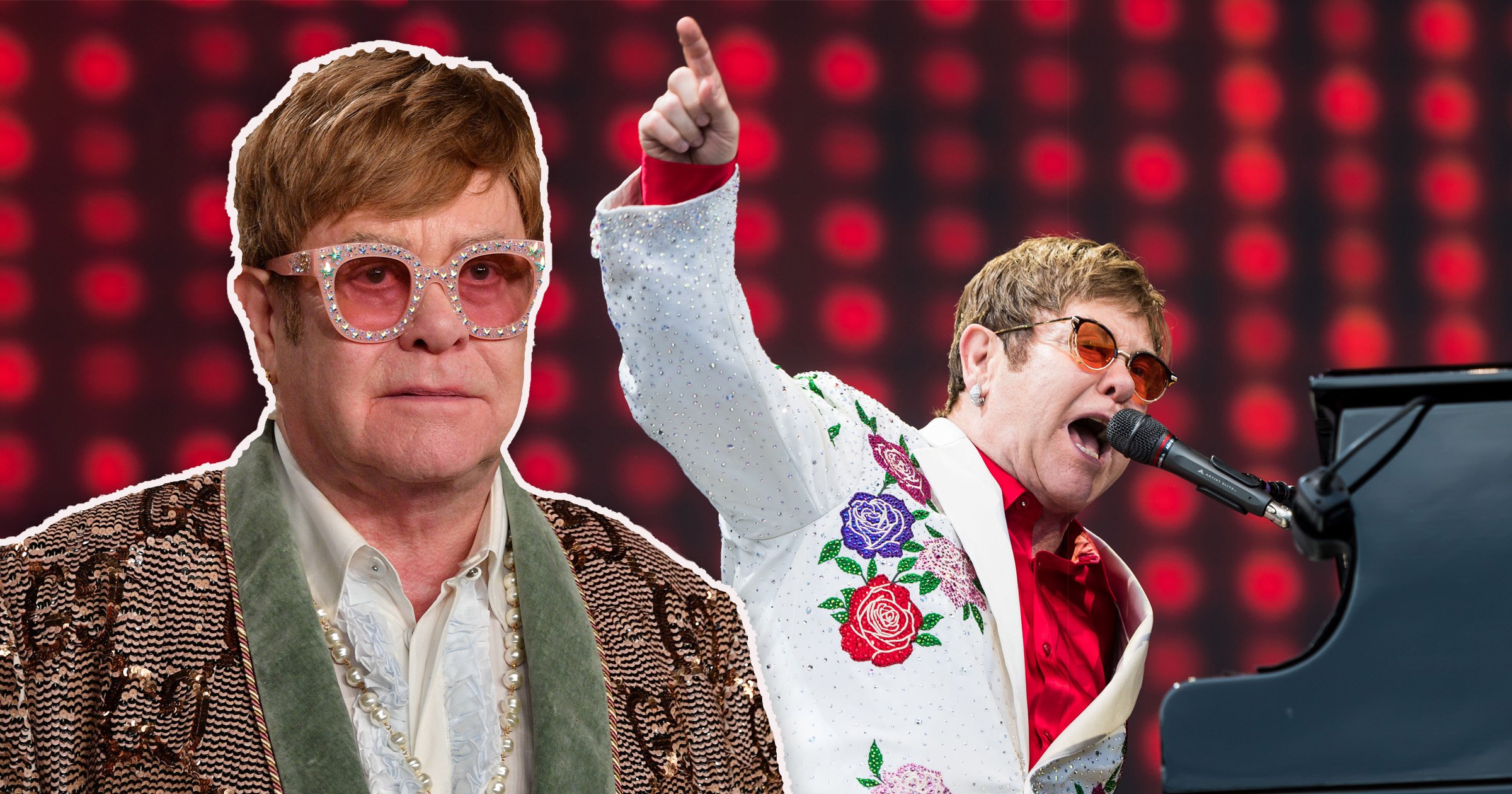 Sir Elton John has warned of the ‘looming catastrophe’ musicians are facing because of post-Brexit travel restrictions on touring in the European Union.

Visa-free travel for artists in the EU hasn’t been guaranteed since the beginning of the year when new travel rules came into play.

And icon Sir Elton has revealed that last month he discussed the issue with Brexit minister Lord Frost alongside his husband David Furnish and Craig Stanley, an agent at the Marshall Arts touring agency.

The 74-year-old’s statement was read out by Stanley during a Digital, Culture, Media and Sport Committee hearing on EU visa arrangements for those in the creative sector.

His statement read: ‘Put bluntly, we are currently in grave danger of losing a generation of talent due to the gaping holes in the government’s trade deal.

‘New and emerging artists will be unable to tour Europe freely – an essential part of their education and development – due to the prohibitive costs of visas, carnets and permits.’

The Your Song hitmaker continued: ‘However, despite this looming catastrophe, the Government seems unable or unwilling to fix this gaping hole in their trade deal and defaults to blaming the EU rather than finding ways out of this mess.

‘The gravest of situations is about the damage to the next generation of musicians and emerging artists, whose careers will stall before they’ve even started due to this infuriating blame game.’

Sir Elton added that had he faced ‘these financial and logistical obstacles’ at the start of his career, he’d ‘very much doubt he’d be where he is today’.

Lord Frost was also expected to deliver a statement on the matter but failed to attend – leaving chair Julian Knight in ‘dismay’.

Sir Elton has been passionate about the issue and in January signed a letter criticising the government’s Brexit deal for not including visa-free travel for musicians.

However, the leader of the entertainment union Bectu, Noel McClean said there are still ‘varying degrees of bureaucracy still associated with those 17 member states’.

A government spokesperson has since said: ‘We want musicians and other creative professionals to be able to tour easily abroad.

‘Short-term, temporary visits for paid performances by UK musicians are possible in at least 17 EU countries, including France, Germany and the Netherlands, without needing visas or work permits.

‘However, we recognise the difficulties still being faced by the sector. That is why we are working closely with individual member states to encourage them to adopt a more flexible approach, in line with the UK’s own rules which allow creative professionals to tour easily here.’

Is this the biggest UK flag in the country? Football fan reveals MASSIVE 50ft by 20ft banner at pub ahead of the Euros

America Ferrera says Kamala Harris telling immigrants ‘do not come’ is a ‘slap in the face’: ‘I feel extreme disappointment’