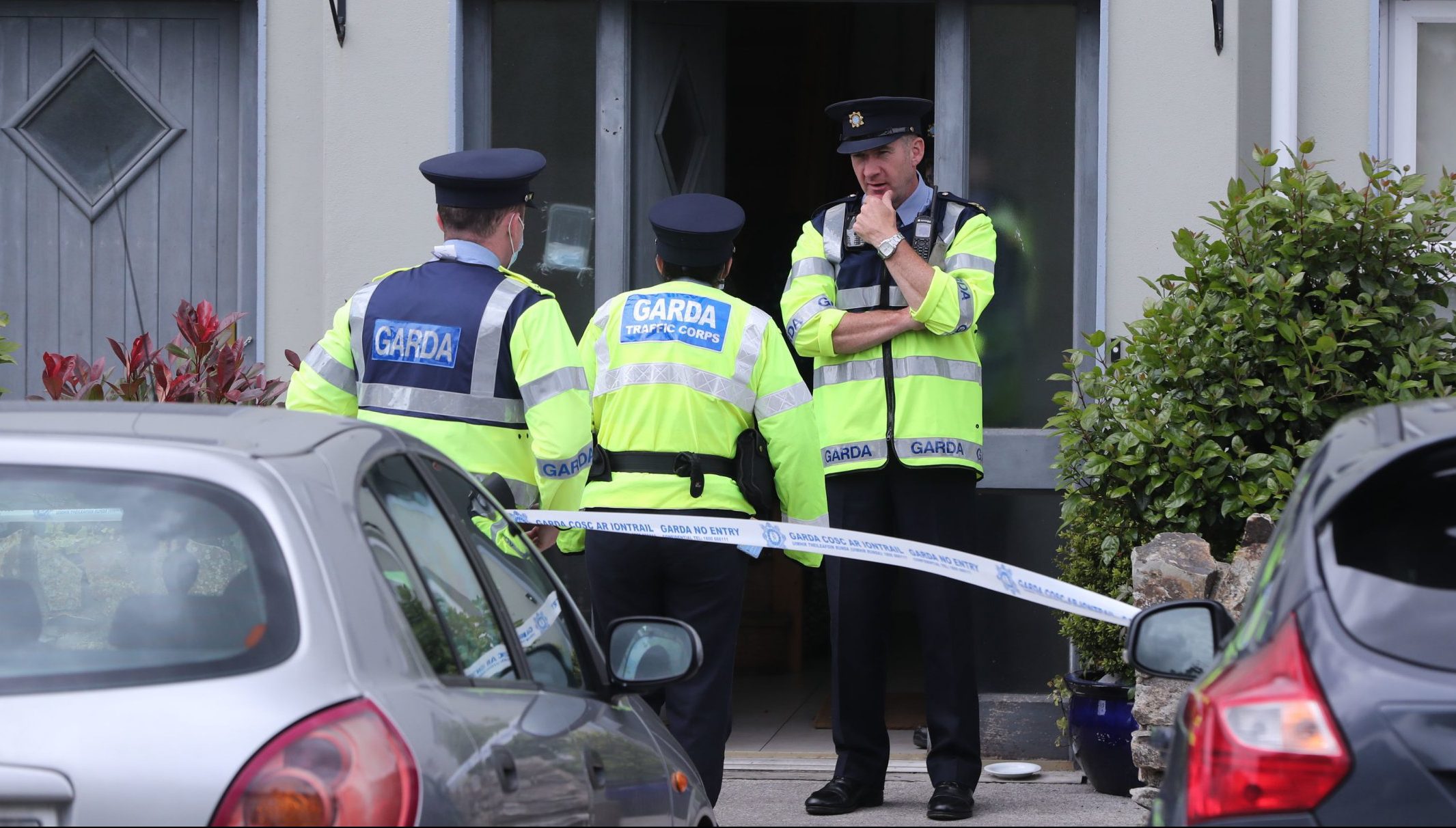 A three-month-old baby girl has been mauled to death by a dog that crept into her bedroom.

Mia O’Connell was asleep in her bed in County Waterford, Ireland, when the animal attacked her at around 2am on Monday, causing serious head injuries.

She was treated at the scene by emergency services before being rushed to Cork University Hospital, where she was pronounced dead at 3.15am, reports RTE.

The terraced house in the village of Clashmore has since been sealed off for forensic examination by the Garda Technical Bureau.

A post-mortem will be carried out before a file is sent to the Coroners’ Court and an inquest will be held at a later date.

Father Milo Guiry, administrator of the parish that encompasses the village of Clashmore, said the community was in shock.

‘This was a young baby, it’s terribly, terribly sad,’ he said.

‘We offer our sympathy and our support to the family at this terrible time for them,’ he said.

Mia was reportedly born in late February to Rhys O’Connell and Ella Wood, who got engaged on New Year’s Eve.

Mayor of Waterford, Damien Geoghegan, said residents were stunned by the incident.

‘It was very sad news to wake up to this morning that a three-month-old child had lost her life in such tragic circumstances,’ he said.

‘My sympathies certainly go to the family and everybody’s thoughts and prayers will be with them in the coming days and weeks and months ahead.

‘People are just stunned today at the news – everybody is just really, really saddened.’

The breed of the attacking dog is not yet known.

Ireland has laws on muzzling certain dog breeds but there are no bans in place on the likes of Pit Bull Terriers.