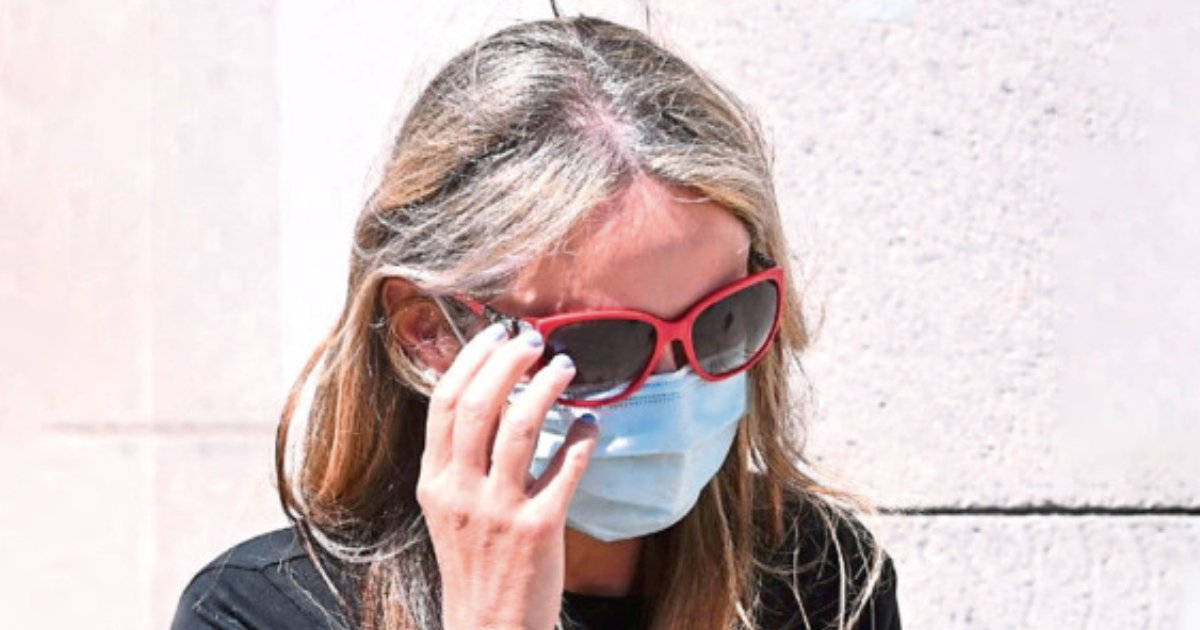 A stalker contacted assisted suicide clinic Dignitas claiming one of her victims needed end-of-life care during a disturbing campaign of harassment which lasted more than a year.

Emma Johnston, 49, also got in touch with several undertakers telling them her targets were dead so they would get calls about their own funerals.

She pleaded guilty to charges of causing fear or alarm by stalking in respect of two women at Aberdeen Sheriff Court.

The offences took place between February 2020 and March this year.

The court heard Johnston used one victim’s name to fill out an application with Dignitas claiming end-of life care was needed.

She also phoned funeral directors and crematoriums hoping they would contact the woman and lodged false domestic abuse reports with police.

During the same 13-month period she targeted another woman with similar calls from funeral service providers and bogus police complaints.

Johnston also got in touch with the DVLA to say her victim had scammed herself a car in someone else’s name and emailed the woman’s boss lying that she had committed a crime.

Sheriff Gerard MacMillan told her they were ‘serious charges’.

He bailed Johnston on the condition she does not contact either victim, warning she faces jail if she fails to adhere to the stipulation.

The judge said: ‘That offence would be extremely serious for you, and it could well cost you your liberty.’

Johnston, of Stoneywood, near Aberdeen, will return to the same court for sentencing on July 27.

At least 35 killed after express trains crash in Pakistan

Hunt for gang with machetes after man stabbed in Hyde Park

Toddler girl, one, dies after she was found unresponsive in garden pond as horrified locals say they heard ‘screaming’