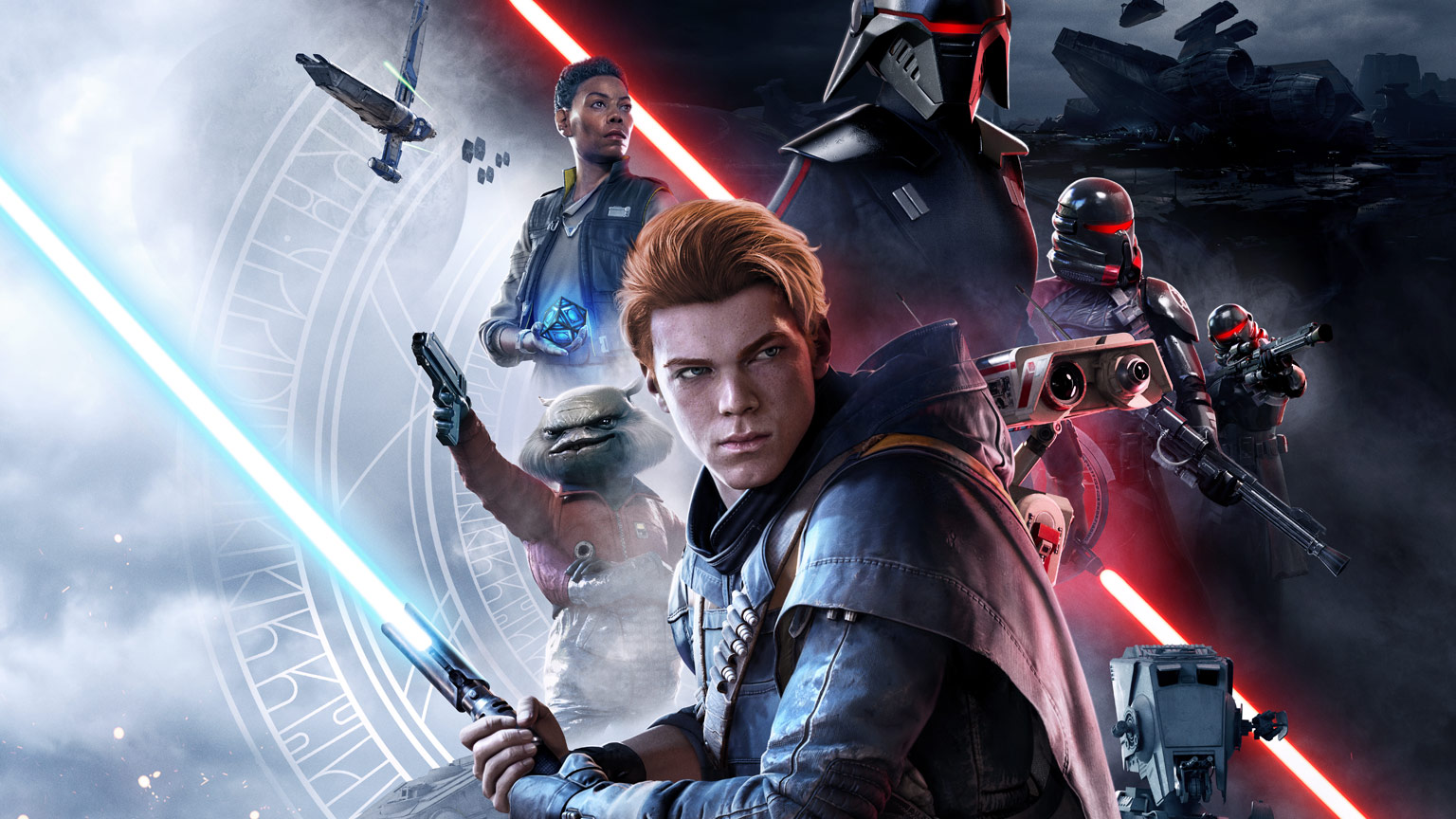 EA isn’t going to talk about anything Star Wars related at their EA Play Live event this month and won’t do until 2022.

Star Wars fans should give up any hope of hearing about the sequel to Star Wars Jedi: Fallen Order this month, or indeed this year, as EA reveal that they have no plans to announce a new game until 2022.

Although a sequel to Star Wars Jedi: Fallen Order has been repeatedly hinted at (and is, in any case, a shoe-in given how successful the original was) it’s never been officially announced and at the moment EA don’t have any new Star Wars games scheduled.

The use of the word ‘celebrating’ in the tweet could be construed as hint that the reveal will take place at the annual Star Wars Celebration convention, which next year is due to start on May 26.

Even if that’s not meant as a hint, Star Wars Celebration is the obvious venue to announce a new game and has been used to do so many times in the past.

The EA Play Live event takes place on Thursday, July 22 and rather than Star Wars the big ‘surprise’ is rumoured to be a new Dead Space game – although there’s still disagreement amongst leakers on whether it’s a remake, reboot or sequel.

EA has previously implied it has multiple new Star Wars games underway, with rumours suggesting that Star Wars: Squadrons developer EA Motive are working on another tie-in, although not necessarily a sequel to Squadrons.

There’s also a new expansion for MMO The Old Republic due this year, as well as the repeatedly delayed Lego Star Wars: The Skywalker Saga and rumours that Aspyr making a remake of BioWare’s Knights Of The Old Republic.

The latter is a result of the fact that EA no longer has exclusive ownership of the Star Wars licence, with Ubisoft and Zynga also working on titles of their own.

The Ubiosft game is a major open world title by the makers of The Division, but it’s not expected to be released for several years and is yet to be shown in public.

MORE : Ubisoft open world Star Wars game might not be out until 2023

‘Fit and healthy’ rugby fanatic, 22, collapsed and died with Covid at home, his devastated dad reveals