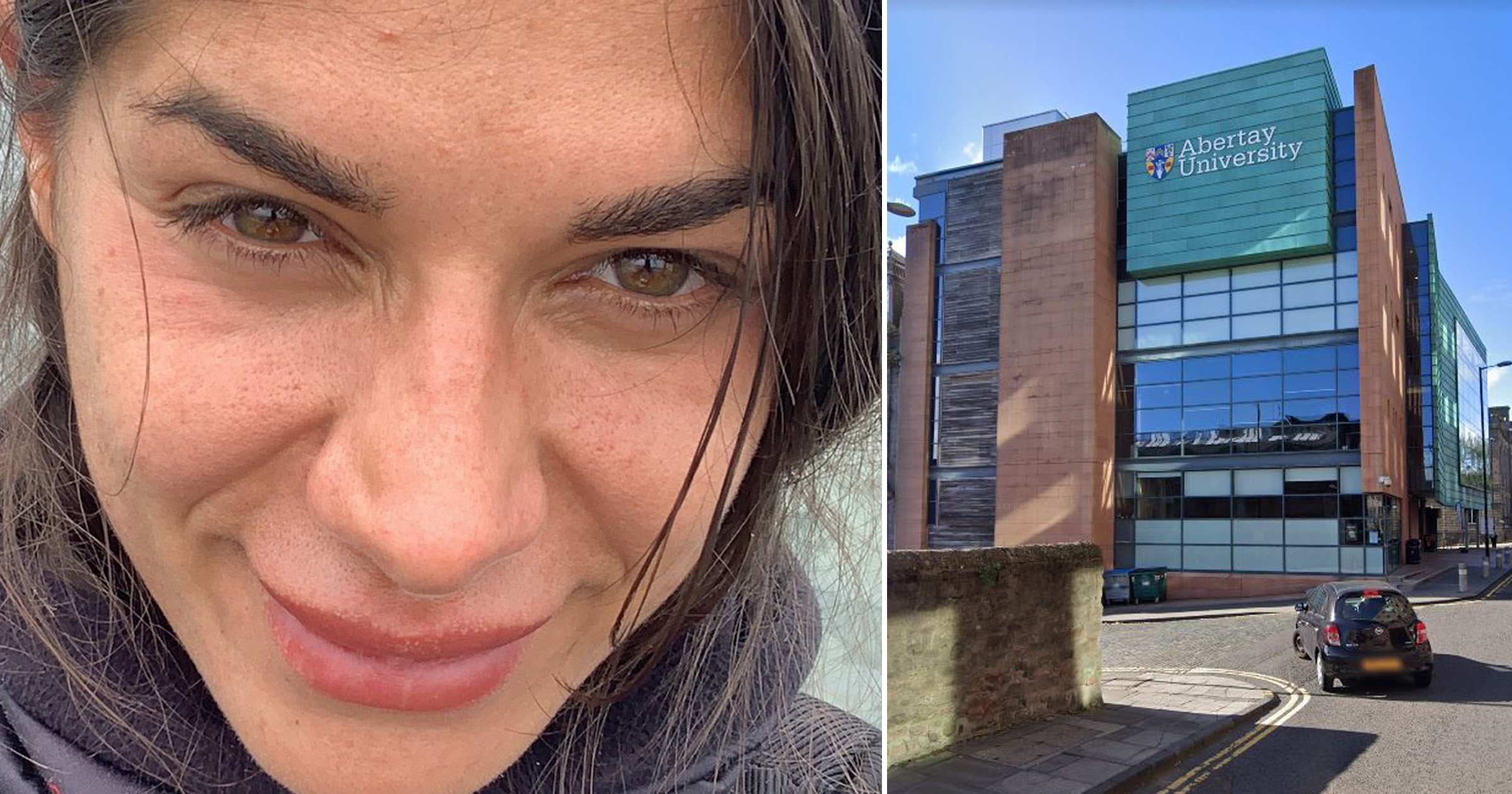 A mature student subject to complaints after saying women have vaginas and are physically weaker than men has been cleared of wrongdoing by her university.

Lisa Keogh, 29, also raised concerns about transgender women taking part in women’s mixed martial arts during a video seminar on gender feminism and the law at the University of Abertay.

She was reported to staff by fellow classmates for being ‘offensive’ and ‘discriminatory’.

It was alleged she continued to make ‘offensive comments’ and ‘behaved in a disrespectful manner’ during the discussions despite being made aware her behaviour was harmful to others.

Ms Keogh, a mum-of-two, said she suggested that a woman with 32 years’ worth of testosterone in her system ‘would be genetically stronger than your average woman’.

The comments led to criticism from classmates who called her a ‘typical white, cis girl’ and accused her of calling women the ‘weaker sex’.

A two month investigation has now concluded and the Dundee-based university’s student disciplinary board cleared her of the misconduct charge.

The university found no evidence that she had discriminated against another member of the university, and concluded she had not intentionally shouted in class.

Ms Keogh welcomed the ruling as a ‘victory’ but said the ordeal has spoiled her memories of the university, may even harm her grades and said she was the victim of a ‘modern day witch-hunt’.

She said: ‘Yesterday I received a letter from Abertay University dismissing all the complaints made against me. This is a victory. As overjoyed as I am about this decision, I am saddened that I went through this at such a critical time in my university career.

‘The very end of my period at Abertay is now tarnished with these bad memories and I worry that my final grades will have been affected by this. I will not feel comfortable attending any graduation event.

She added: ‘I was targeted because of my gender critical views – it was a modern day witch-hunt.

‘My time studying law at Abertay has made me aware that there are legal avenues open to me to stop this kind of thing happening to other women.

‘No woman should face discrimination in the way I have because she believes in sex-based rights.’

Ms Keogh, who dreams of becoming a human rights lawyer, was supported by the Free Speech Union, of which she is a member.

A spokesperson for the University of Abertay said: ‘As we have previously stated, the university is legally obliged to investigate all complaints. This does not mean every element of a complaint about a student becomes the subject of a disciplinary case.

‘Ms Keogh met with a student disciplinary board on Monday to consider a single element of an initially complex complaint. This concerned a complaint about the behaviour of Ms Keogh in class.

‘The disciplinary panel did not uphold the complaint against Ms Keogh.’

MORE : Universities could be fined for ‘stifling free speech’

MORE : Students who removed Queen’s portrait did it ‘out of ignorance’, minister says

Woman, 89, found dead at Bexleyheath home as man, 57, arrested on suspicion of murder & taken to hospital with injuries