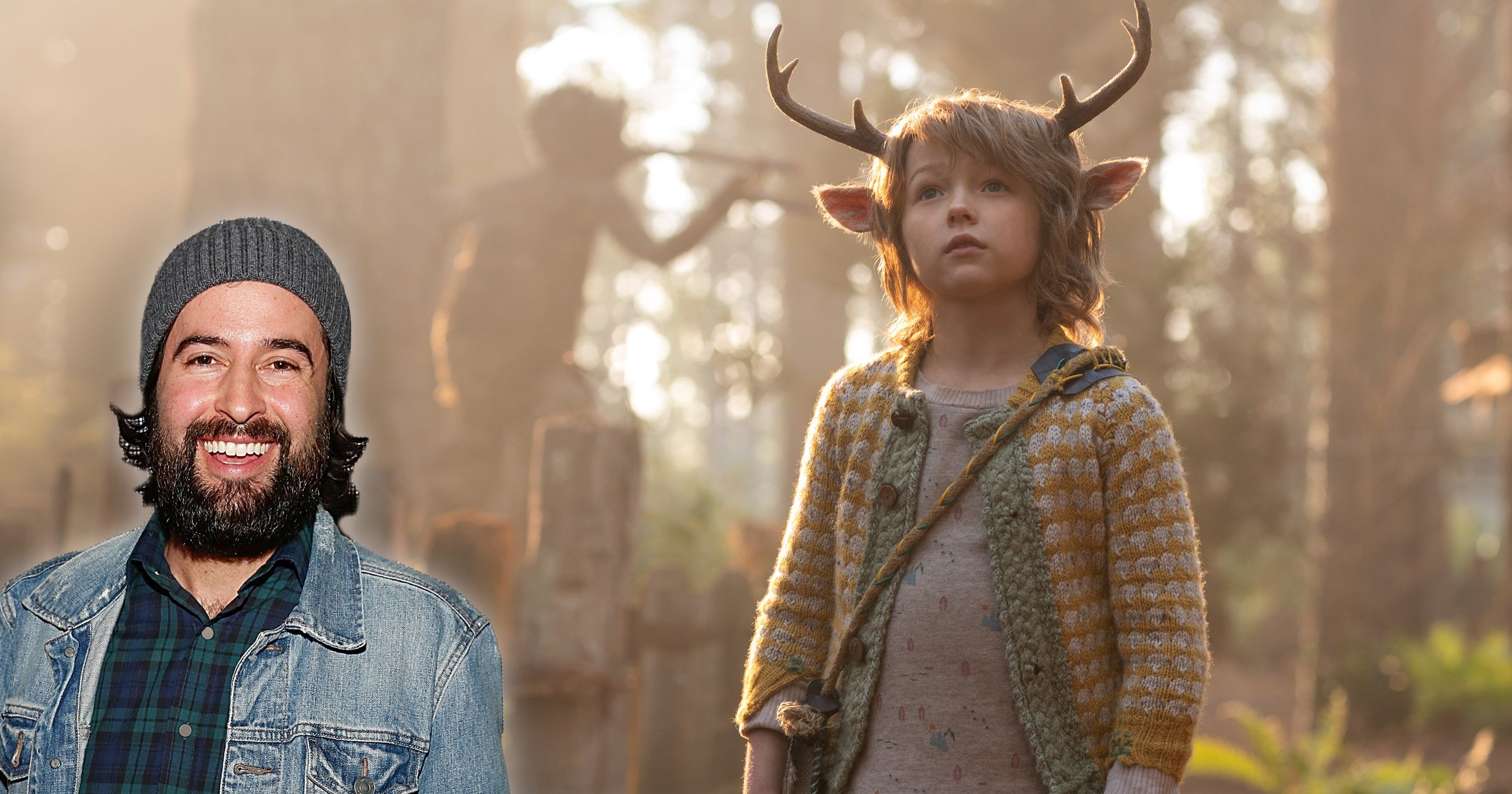 The producer of Sweet Tooth has had the last laugh, as he took to Twitter to share a rejection email he received in 2017 for his now hit Netflix show which is currently number one for the streaming giant.

Season one of the new fantasy drama, based on the comic book series of the same name, tells the tale of a part human, part deer boy who embarks on an exciting and treacherous adventure.

It’s explained in the show that 10 years prior to the present day, a virus outbreak swept across the world.

At the same time, hybrid children – babies born part human and part animal – began to emerge, causing some to believe that they were the cause of the disease.

Jeremy Platt, 41, uploaded a photo of the rude and dismissive email he received years before the series was picked up by the streaming giant.

Jeremy shared the correspondence after Sweet Tooth earned the number one spot in America, Canada and Brazil, and the second spot in the UK.

He was joining in on the popular ‘How it started/How it’s going’ meme format, which juxtaposes new and old photos.

For the ‘How it started’ portion, he shared the top of a dismissive email that had been sent to him on January 20, 2017.

Jeremy also added a screenshot of Sweet Tooth at the number one spot on Netflix to highlight his point further.

Fans of the show were quick to show their support under Jeremy’s post.

‘Perfect proof of why the no’s aren’t always right. Persistence is key, and man did you show them with this one!’ one person wrote.

Someone else simply added: ‘It’s fantastic.’

‘The show is great. I admit I was skeptical about a deer boy show but I am hooked,’ another fan said.

Sweet Tooth has also impressed critics, as it currently holds a 98 percent fresh rating on Rotten Tomatoes and an audience score of 92 percent.

Season one of Sweet Tooth is available to watch on Netflix.

Sinead O’Connor retracts retirement announcement: ‘I lied when I said I’m past my peak’

Emma Stone couldn’t stop thinking about her crush on Leonardo DiCaprio when she won Oscar: ‘He was the love of my life’