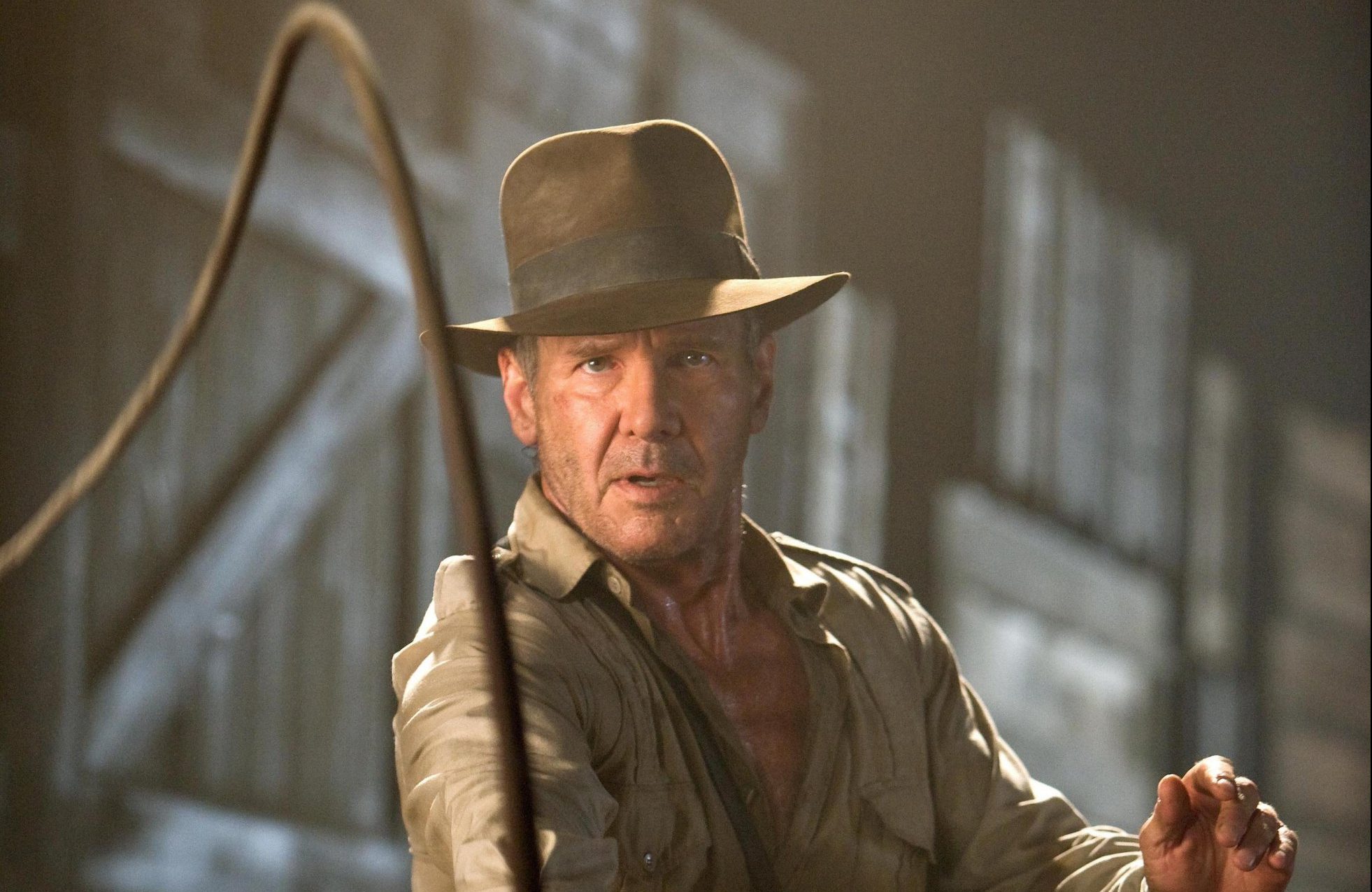 A teenager has been arrested after an incident during what is believed to be filming for the upcoming Indiana Jones saga in Glasgow.

The Harrison Ford-led project is currently in production in Scotland, with Phoebe Waller-Bridge spotted on set last week.

Filming for the so-far unnamed action movie, the fifth in the franchise, has shut down parts of the city centre, transforming buildings and businesses into Manhattan of the late 1960s and mimicking a parade for the returning Apollo 11 astronauts.

However, it’s said a disturbance happened at Renfield Street around 3.20pm on Saturday, as cameras rolled on a parade scene being filmed in the city, which ended in an arrest.

‘A report will be submitted to the procurator fiscal.’

Some streets will be closed on various days for the rest of the month due to filming, with the ‘prohibition of pedestrian movements during “action”‘ in some cases.

According to a list of street closures and timings on the Glasgow City Council website, this is the case for Renfield Street between Drury Lane and West George Street from 7am to 7pm from July 14-22.

Despite filming continuing on Sunday, action was brought to an abrupt halt after one of the actors took a spill performing a scene and had to be seen by an ambulance crew, which comes just weeks after lead Harrison sustained an injury as he filmed a fight scene.

The performer, whose name is not known, appears to be involved in a chase involving Harrison’s character through the parade when he races through a brass band of sailors.

But disaster struck during one of the takes and the actor fell, prompting the attention of the medical team.

Luckily, the cast member was soon back on his feet and gave the crowd a wave to signal he was not seriously hurt.

A82 Clydebank crash: Man taken to hospital after car rolls down embankment

What’s the most amount of money ever won on The Chase?