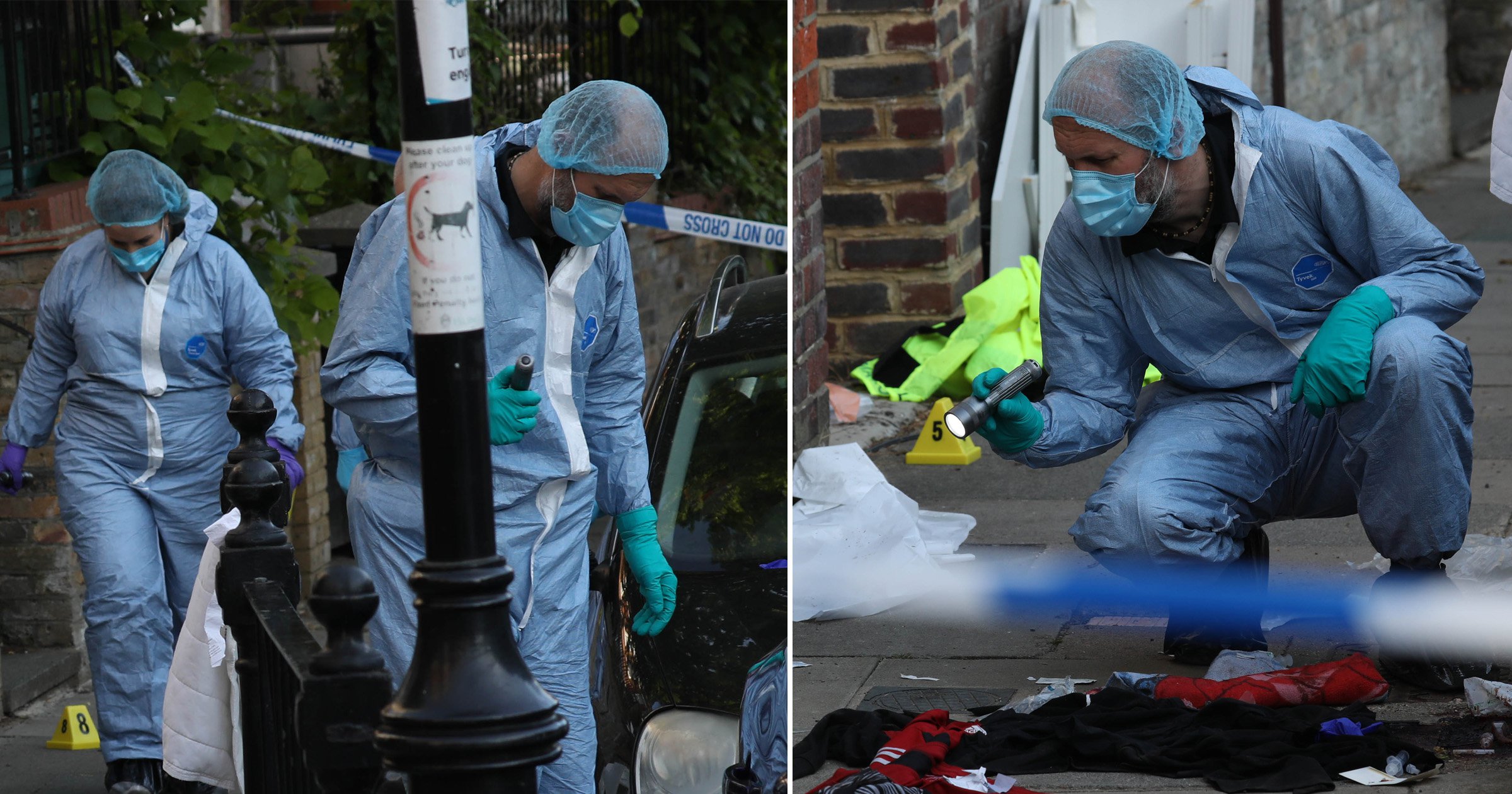 A murder investigation is underway after a man shot in the head on a residential street in broad daylight died in hospital.

Emergency services were called to Hornsey Rise Gardens, Islington, at 4.24pm on Tuesday after police received reports of gunshots in the area.

They found a 19-year-old man with a gunshot wound to the head.

He was taken to hospital but the Metropolitan Police confirmed this morning the victim later died of his injuries.

His next of kin have been informed.

A post-mortem examination will be scheduled in due course.

Detectives from the Met’s Specialist Crime Command are investigating and enquiries into the circumstances of the incident are ongoing.

A police spokesman said that a 19-year-old man has been arrested on suspicion of being in possession of an offensive weapon.

He is in custody at a north London police station.