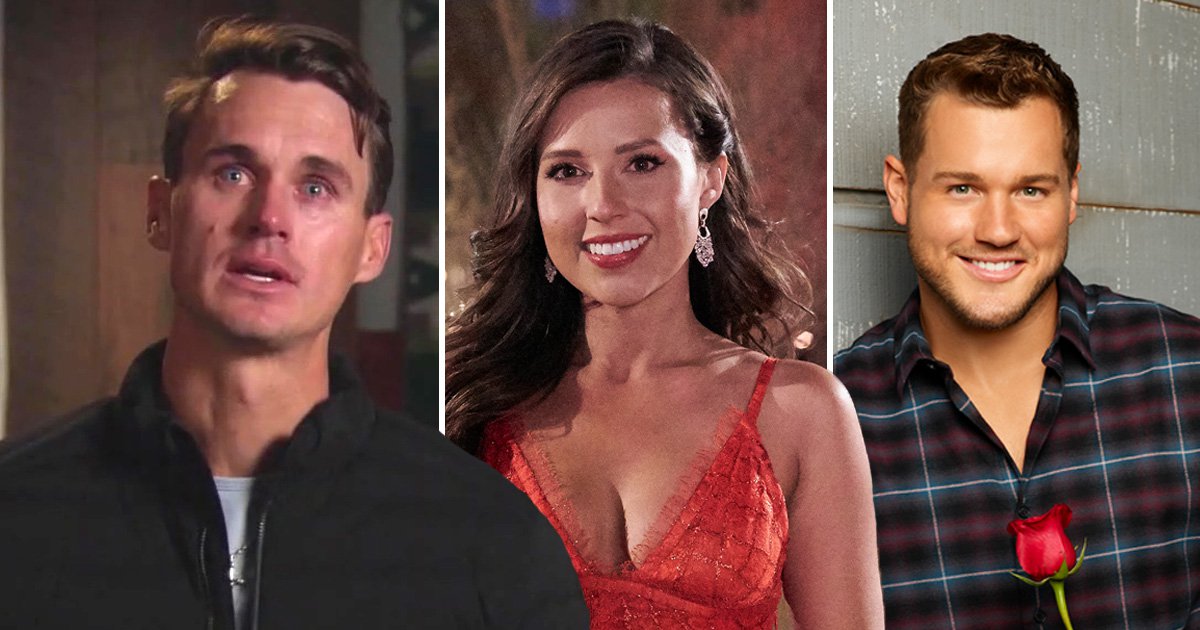 The Bachelorette viewers weren’t impressed after discovering a virgin has been cast for Katie Thurston’s season – even though the reality star is ‘so sex positive’.

Just weeks after the franchise’s most famous virgin lead Colton Underwood came out as gay, some fans felt like producers had failed to cast appropriately for the new season.

Monday night saw Katie, 30, met her suitors for the new season of the hit reality dating series, and viewers were shocked to learn that Michael Planeta – who revealed he was saving himself for marriage – had been picked by producers for the show.

The 31-year-old San Diego native introduced himself in a pre-recorded package before meeting Katie and placed an emphasis being his virginity.

He explained: ‘I got drafted for baseball right when I was 19. And I got pretty cocky but sports have humbled me.

‘Most girls, when they look at me, think I have a huge ego and I’m a player. But that’s not actually morally where I’m at. So I’m saving myself for marriage, so I’ve never had sex’.

The gym owner said he ‘disagrees’ with the stigma that he ‘cannot connect’ with people due to his choice not to have sex – which could explain why producers thought he could be a potential love match for Katie.

However, viewers clearly weren’t on the same page as one wrote: ‘Wait. Another virgin? With a sex-positive Bachelorette? Really? Not the best casting there. Oh geez.’

Another fumed: ‘Also at this point is “Virgin” just a buzzword to get casted??’

‘The whole “let’s cast a virgin” bit is getting old”, one viewer added.

One fan tweeted: ‘We got another season with a virgin. The devil works hard but bachelorette producers work harder.’

‘Another virgin? Nah, he needs to go. We can’t go through that journey again’, another commented.

Former Bachelor Colton, 29, was also a professional athlete who was saving himself for marriage when he appeared on the show.

Viewers complained that the virgin narrative was ‘overplayed’ during his season because it became the ‘sole focus’ of the show and remained a huge topic after the finale.

The star is more than happy to talk about sex on social media and teasers for her season hint that the reality star gets up close and personal with quite a few of her suitors.

The Bachelorette airs Mondays on ABC in the US, while it is available to stream on hayu in the UK.

MORE : Former Bachelor Colton Underwood reveals he came out after being blackmailed for visiting a gay spa

Why is the Indian Covid variant called Delta and how will future strains be named?

Kim Kardashian ‘feels like a f**king failure’ as she breaks down over Kanye West divorce: ‘I want to be happy’