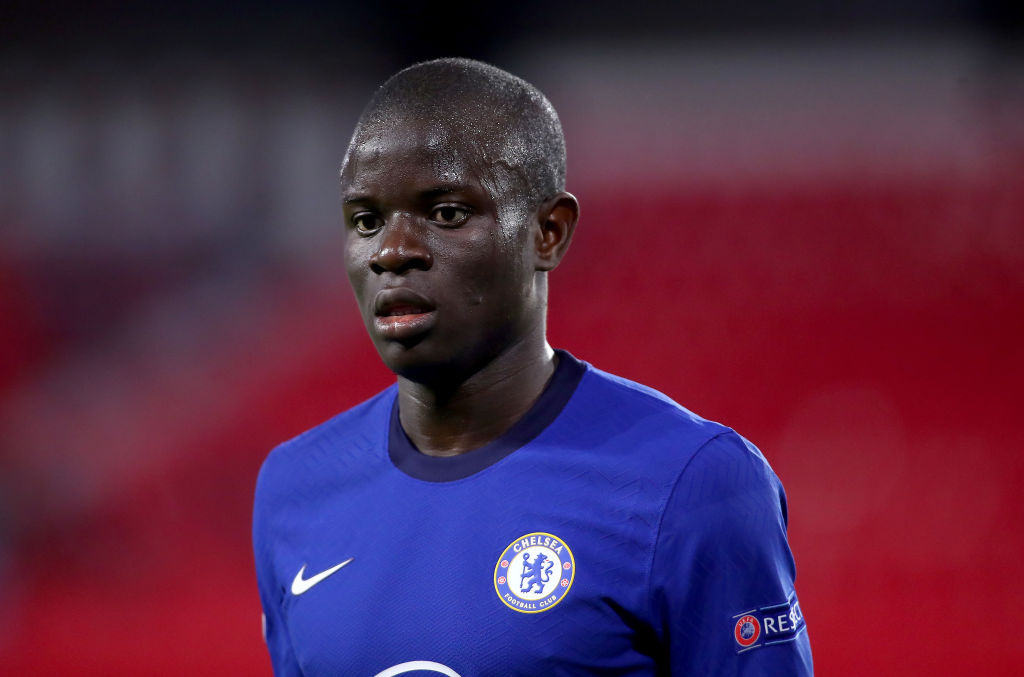 Wayne Rooney has heaped praise on Chelsea and France star N’Golo Kante, branding him the best in the world in his position and Yaya Toure and Claude Makelele ‘rolled into one’.

Kante produced an immense Man of the Match performance to help Chelsea beat Manchester City and win the Champions League final in Porto at the end of May.

The French World Cup winner will be hoping to carry on his fine form with Les Bleus at Euro 2020 this summer, with Didier Deschamps’ star-studded side among the top favourites to win the tournament.

The 30-year-old has received calls to win the Ballon d’Or this year, with his France teammate Paul Pogba saying he deserves the individual award ahead of the likes of Lionel Messi and Cristiano Ronaldo.

And Manchester United legend Wayne Rooney is another who has showered Kante with praise, insisting the midfielder possesses the driving force of Manchester City hero Toure and defensive prowess of Chelsea legend Makelele.

‘France have perhaps the ultimate team player in Kanté,’ Rooney wrote in his column for The Times.

‘In the Champions League final, he gave the perfect performance.

‘He does everything: breaks up play but then plays in tight areas and starts off the attack. You used to see it with Yaya Touré, how he would get the ball and burst forward with it and it is so hard to defend against. Kanté does all that but also protects his defence like Claude Makélélé once did — only better.

‘It’s unbelievable to have a footballer who is Touré and Makélélé rolled into one — and then there’s Kanté’s energy. At Chelsea, you see his energy bringing a lot out of the other players.

‘Whenever Kanté bursts forward you’ll see two or three of them bursting forward too, not worried about leaving their positions because if the ball is turned over they know he’s going to get back in shape and break up the counter-attack.

‘For me he is the best midfielder in the world.’

Rooney also rates France as his ‘clear favourites’ to win Euro 2020 above the likes of England, Portugal and Belgium.

‘England are among a group of four teams that stand above the rest in terms of prospects at Euro 2020,’ the ex-Three Lions star added.

‘Portugal and Belgium are in there too, but my clear favourites are France.

‘Kylian Mbappé, N’Golo Kanté, Karim Benzema, Antoine Griezmann, Paul Pogba, Raphael Varane, Hugo Lloris: you look at their quality, experience and track record as world champions and realise that if their players turn up, they will win the tournament, no problem.’

MORE : Chelsea have Atletico Madrid midfielder Saul Niguez ‘in their sights’ ahead of summer transfer window