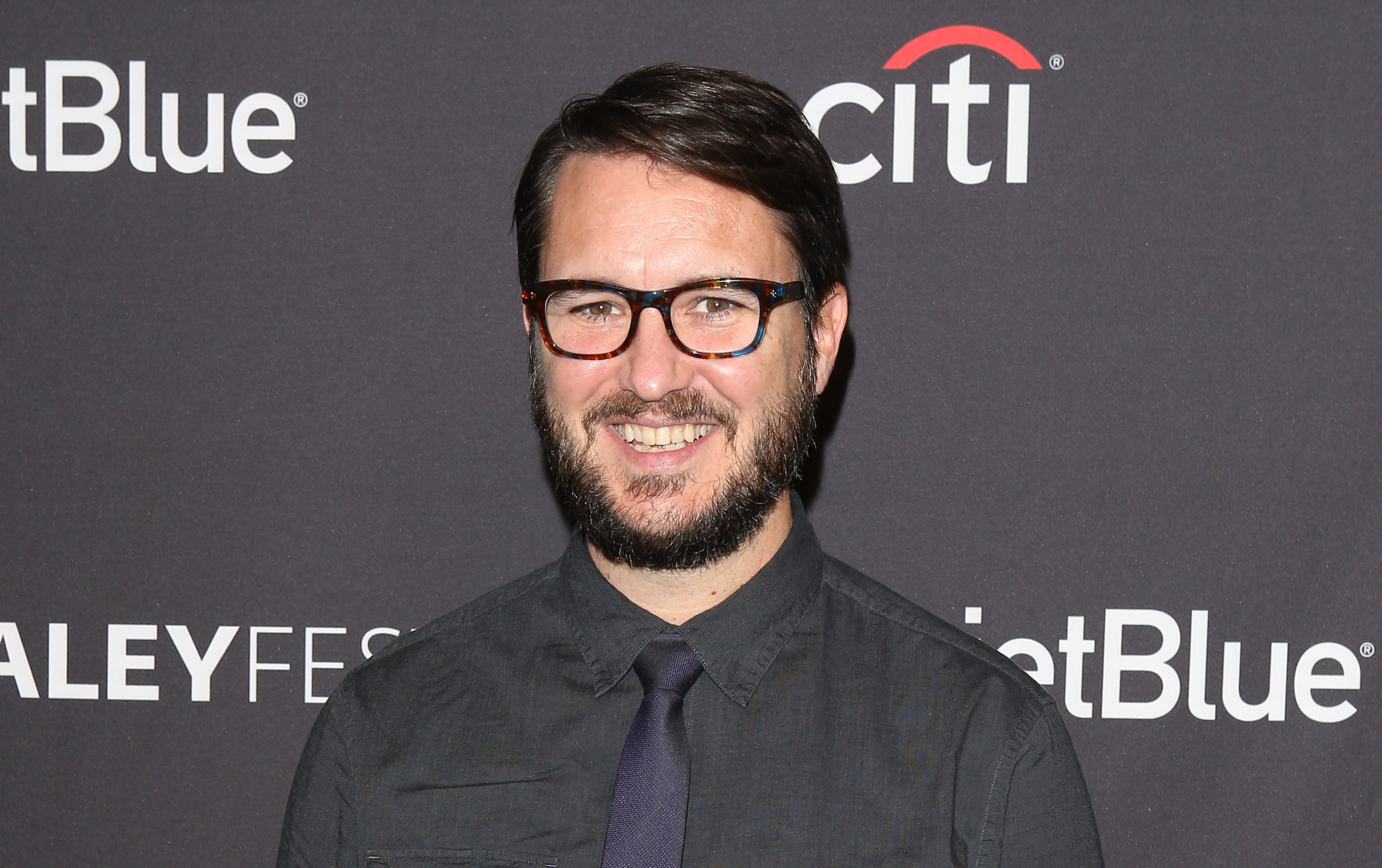 Wil Wheaton has opened up about his relationship with acting, explaining that he now finds it ‘triggering and traumatic’ after being ‘forced’ into the industry as a child.

The Big Bang Theory star made his screen debut in the 80s with his breakout role in coming-of-age drama Stand By Me before landing a coveted spot in Star Trek: The Next Generation alongside Hollywood legend Sir Patrick Stewart.

In recent years, younger audiences have grown to love Wil for playing himself (sort of) in hit sitcom TBBT.

Wil is currently starring as sociopath Andy in horror Rent-A-Pal but surprisingly, despite all his success, says he is much more comfortable behind the scenes rather than in front of the camera.

Speaking to Metro.co.uk, Wil explains: ‘I’m not especially interested in being an on-camera actor, that was never my choice.

‘When I was a kid my parents forced me to become an actor, it was never something I wanted to do. Throughout my entire childhood I begged my mother to stop forcing me to go on auditions, to just let me be a kid and she never heard me.

‘It was really important to her that I become famous so she could be the famous actor’s momager and it sucked. That choice cost me my relationship with my parents and as a consequence of that, I don’t really enjoy on-camera acting. It’s a little triggering and a little traumatic.’

Wil says that for him to choose taking on an acting job, the role has to be ‘incredible’ and one that he feels ‘really good about’. However his passion truly lies in writing and hosting and admits that he if he could retire from acting, he’d ‘take it in a heartbeat’.

Sharing an insight into his family dynamic, Wil explains: ‘If I had been supported by my parents instead of manipulated and controlled by them, I would be sharing this with them right now and I’m not because they didn’t support my dreams on this at all.’

He may not be a huge fan of acting in front of the camera but Wil, 48, says he doesn’t regret his career.

‘When people find out that my childhood was incredibly abusive and that none of this was my choice, sometimes I hear from people, “Oh, I feel so sad that I liked your work as a kid”.

‘I don’t want anyone to ever feel like that. The work is good, I’m good at it, I was a good child actor but I was abused and I was hurting a lot and that informed my character,’ he says.

The actor states: ‘I’m really proud and grateful for the work that I’ve done, I love my life as it is right now.

‘I wouldn’t have the life that I have right now if anything would have been different.

‘So I will take all the pain, all the sadness [because] on top of that I’ve built a great life. I can’t take one without the other.’

Hopefully Wil has no plans on retiring anytime soon as he delivers a brilliantly unnerving performance in his new flick.

Set in 1990, Rent-A-Pal follows lonely bachelor David (Brian Landis Folkins) who attempts to escape the drudgery of caring for his mother everyday by seeking out a video dating service via VHS – remember when video tapes existed?

Hosted by the charming Andy (Wheaton), the tape offers David the company he desperately wanted – but it comes at a price as his friendship with Andy ends up becoming much more than bargained for.

Sharing an insight into his sadistic character, Wil reveals: ‘I just thought about what this character would be like if he were real and he’s a sociopath, lonely, sad, insecure, he’s afraid. The way that he chooses to deal with that is to be aggressive and controlling. He thinks if he can get something and hang onto it, he’ll never be alone again.

‘He’s an abusive predator and I just thought about every bad relationship my friends have been in or all the times someone told me about someone they were dating who was just an a*****e. I took all of those experiences and then justified them.’

Wil was reminded of his friend Sonnequa Martin-Green when she had to play a ‘violent and cruel’ character in Star Trek: Discovery, a role which is far removed from her real life personality. It also threw Wil back to when he played a serial killer and the struggles of carrying that dark storyline off-set.

‘You can’t help it, you take a piece of your character home with you,’ he says.

The TV star continues: ‘It has to stay alive with you from day-to-day so the performance remains consistent. I could not wait to get rid of this serial killer, it feels gross. The body doesn’t know the difference between I’m pretending to be evil and cruel and I am actually those things.

‘One of the big benefits of Rent-A-Pal is we shot all of my scenes in one day. I was literally Andy for 10 hours and he was gone and I didn’t have to carry him around anymore which I was really grateful for.’

Rent-A-Pal will be available on Digital Download from November 16 and can be pre-ordered from the iTunes Store.

MORE : Nick Knowles claps back at body-shamers over lockdown transformation: ‘They’re beyond redemption’

Daily-News.Uk is your news, entertainment, music fashion website. We provide you with the latest breaking news and videos straight from the entertainment industry.

135.6m sharesPaul Mescal has revealed that he and his Normal People co-star Daisy Edgar-Jones recently met up to rewatch the hit show – and...
Read more

While she is not as left-wing as some of the names rumoured to be under consideration, such as Senator Elizabeth Warren, she still "understands...
Read more

135.6m sharesPaul Mescal has revealed that he and his Normal People co-star Daisy Edgar-Jones recently met up to rewatch the hit show – and...
Read more

While she is not as left-wing as some of the names rumoured to be under consideration, such as Senator Elizabeth Warren, she still "understands...
Read more