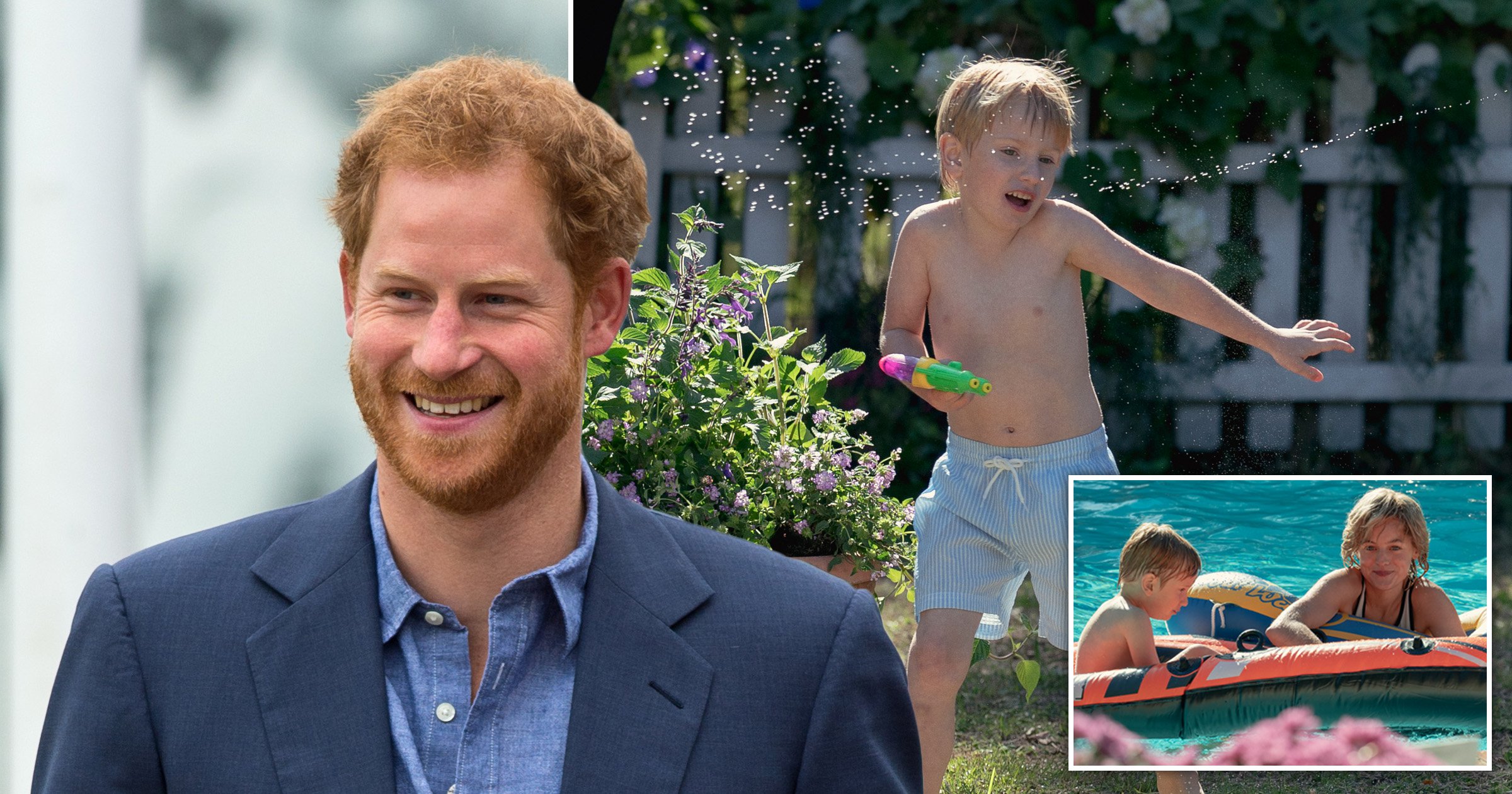 Producers behind The Crown are reportedly struggling to find someone to portray Prince Harry for the upcoming fifth season due to a shortage of ginger-haired actors.

The forthcoming instalment of the hit Netflix series will document the years 1990 to 1997, and will feature a young Prince Harry, who will be aged between six and 13 years.

However, crewmembers may have to dye an actor’s hair if they cannot find a young ginger boy to play the role.

A source said: ‘Bosses have incredibly high standards when it comes to the actors they hire.

‘So any wannabe cast member already has to tick a long line of boxes. But with the role of young Harry, they wanted another crucial box ticking.’

They added to The Sun: ‘That’s proved incredibly difficult but they’re determined to cast the right actor and are considering taking any steps necessary to make him look the part.’

Ginger haired people are said to be in decline, according to scientists.

They have claimed that the regressive gene which causes people to have the specific hair colour could be dying out.

Currently, an estimated one-to-two percent of the world’s population have ginger hair.

Prince Harry was previously played by six-year-old Arran Tinker in the fourth season, although he only made a few minor appearances in the show.

Also appearing in the upcoming episodes are Imelda Staunton as Queen Elizabeth and Elizabeth Debicki as Princess Diana, while Dominic West is rumoured to be playing Prince Charles.

Lesley Manville will also be joining the cast to take on the role of Princess Margaret, while Jonathan Pryce will star as Prince Philip.

It had been previously reported that bosses were also having difficulty finding an actor to play Prince Andrew, which was later denied.

What happened at the end of Lupin Part 1 as Part 2 launches on Netflix?

A spokesperson for The Crown stated: ‘There is absolutely no struggle to cast any role for season 5 of The Crown and it is normal practice for productions to advertise in Spotlight.’

Seasons 1-4 of The Crown are available to stream on Netflix.

Can I watch the Gossip Girl 2021 reboot in the UK?