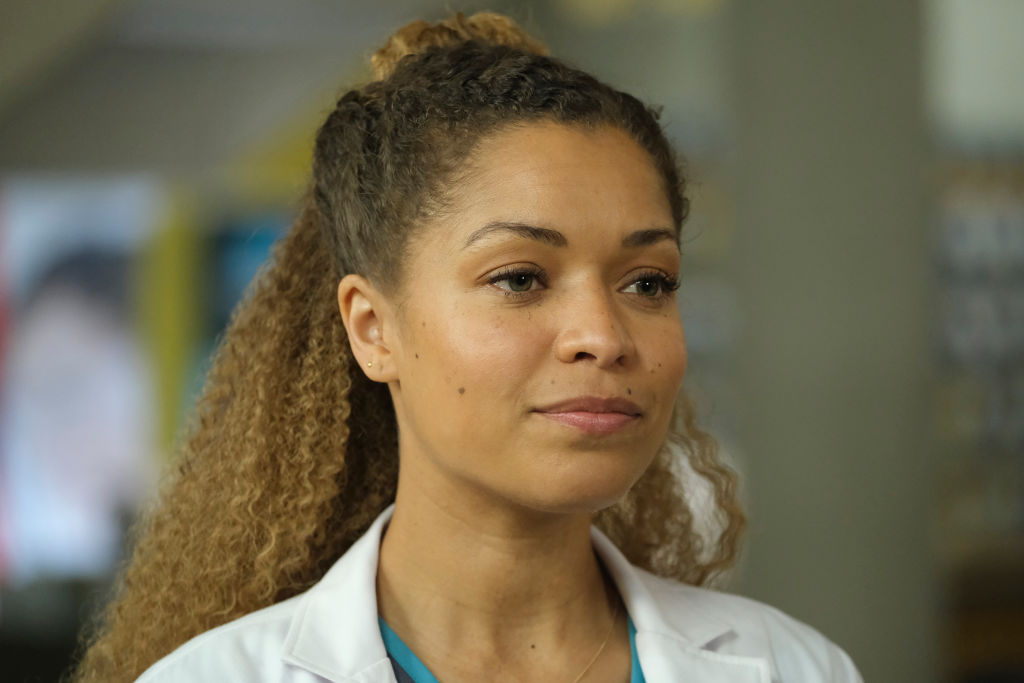 The Good Doctor fans will be shocked to learn they have to say goodbye to Dr. Claire Browne as actress Antonia Thomas has quit the media drama.

The British actress has been part of the show for four season however she has chosen to walk away from the ABC program before the end of her contract.

Yep, the 34-year-old could have stayed on the show alongside co-stars Freddie Highmore (Dr. Shaun Murphy) and Richard Schiff (Dr. Glassman) for another two years.

However, the actress stated she hopes to explore new stories as she moves on from the popular series.

Speaking to Deadline about her shock move, the Lovesick star explained: ‘It was a really, really difficult decision, and leaving, I have to say, is a bittersweet thing for me because the last four years have been absolutely incredible.

‘I feel so lucky and basically indebted to David Shore and the writers for having the experience to play Claire, who has just been a wonderful, wonderful character to explore, so layered and complicated and flawed, the kind of character that I think an actress dreams to be able to play.’

She continued: ‘Ultimately, for me, it’s about coming to the point where I think we’ve really run the gamut of different things that Claire can have gone through, and I’m now really excited to explore different creative opportunities.

‘For me, as an actress, having versatility and creativity has been something that’s been really, really important. I’ve come from the British system where you play a role, you film it for a couple of months because seasons are only six episodes long, and then you can do something else, and I think after dedicating four years to Claire and her journey and really, really exploring the character, I am just now ready to try something new, ultimately.’

‘That is a wrap on season 4 of @thegooddoctorabc 🌟🌟 What an incredible year. With the most Incredible people,’ she began. ‘I couldn’t feel luckier to be a part of this show and a part of this wonderful work family.’

She continued: ‘Along with an amazing cast, we are blessed with a phenomenal crew- so hard working, so wildly talented and kind and without whom we would not be able to make this show.

‘Despite the many hurdles of filming in a pandemic they worked even harder to keep us all safe covid wise, dedicating extra time and energy and hours and patience and talent so that we could complete this season.’

‘I’m incredibly proud and humbled to know you all. Cast, crew, creators. Good Doctor family. Thanks for an amazing season,’ she concluded.

The Good Doctor airs on ABC in the US and is available to stream on Sky Witness in the UK.

Who does Lennie James play on Fear the Walking Dead?

What’s it like to fall into a black hole? Terrifying truths explained in trippy new Netflix documentary