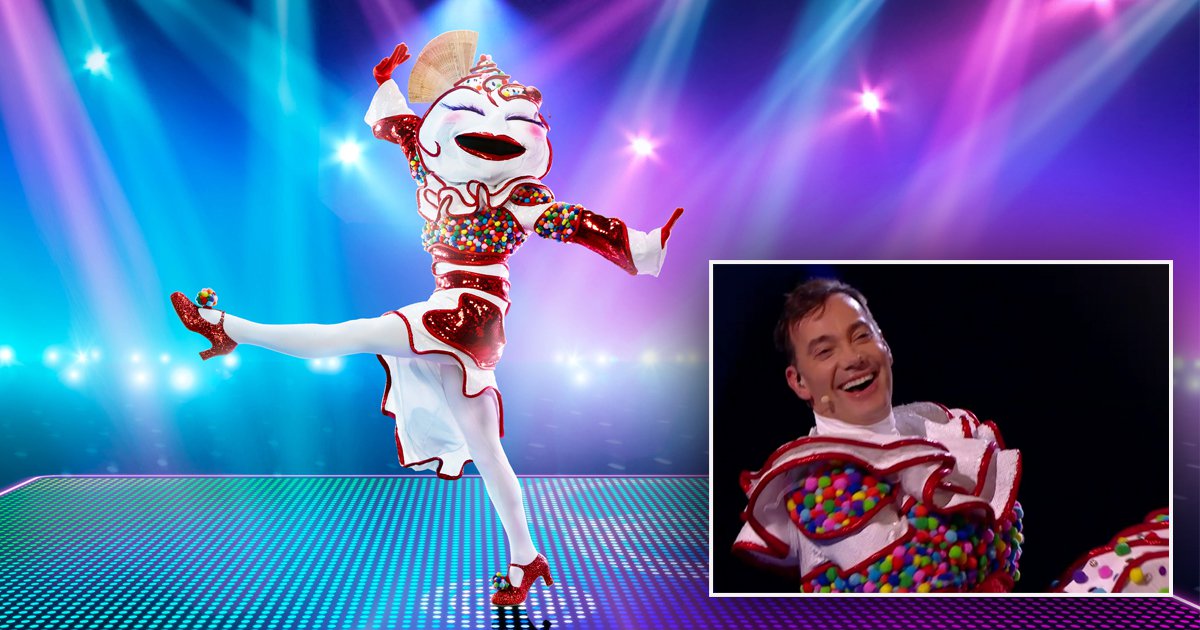 The Mask Dancer has eliminated its seventh celebrity with Knickerbocker Glory being unveiled as Craig Revel Horwood.

Judge Oti Mabuse, who stars alongside Craig on Strictly, had him completely sussed, convinced she could recognise him from his walk – pure talent!

Asked why he took part, the pro dancer said he wanted to know what the celebs on Strictly go through and ‘to prove to myself that I had the guts to do something like this.’

He admitted he was majorly nervous and felt for the celebs – but never fear, he’s not changing his brutal attitude on the show. We wouldn’t have him any other way!

In an episode that saw another double elimination, the panel – Davina McCall, Jonathan Ross, Mo Gilligan and Oti Mabuse – did their best to figure out who exactly was behind the mask.

They were joined by John Bishop as the Liverpudlian comic attempted to suss out the stars.

The elimination comes after another two stars were sent home – Beagle was unmasked as ice skating legend Christopher Dean and Llama was revealed to be radio DJ Zoe Ball.

The final will air on Saturday evening, where one star will be named the first ever winner of The Masked Dancer UK, after tonight’s penultimate episode.

The Masked Dancer returns June 5 at 7:30pm on ITV.

MORE : The Masked Dancer UK: Zoe Ball told off behind the scenes over huge rule break

Mama June caught on video getting ‘ambushed by police’ and handcuffed despite insisting she’s ‘NOT going to prison!’