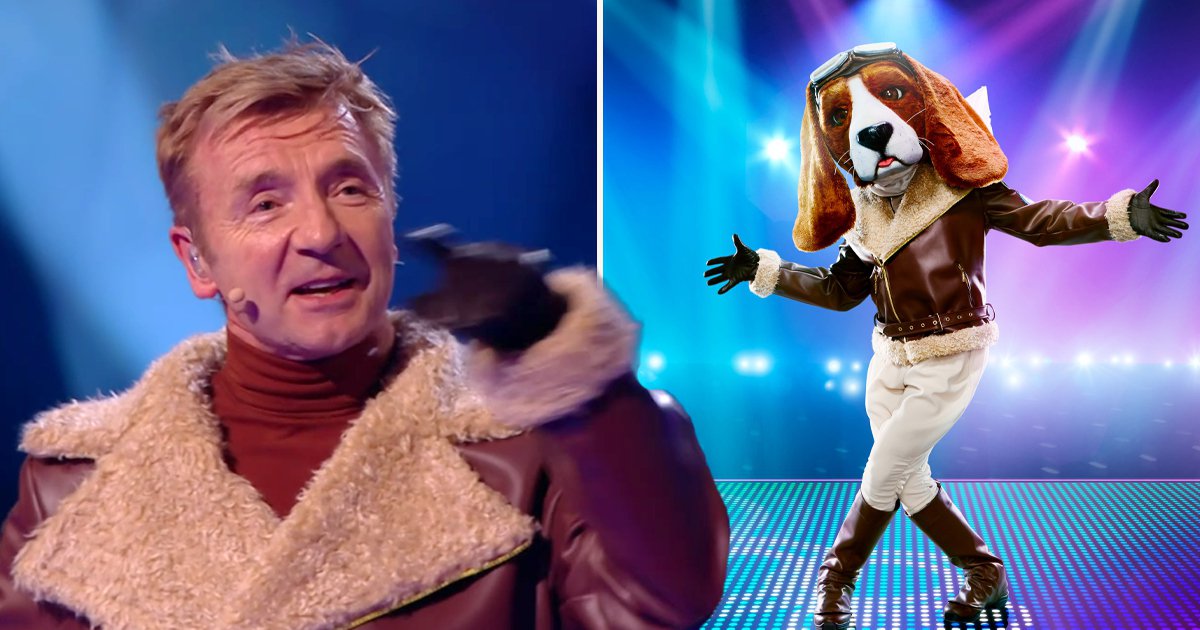 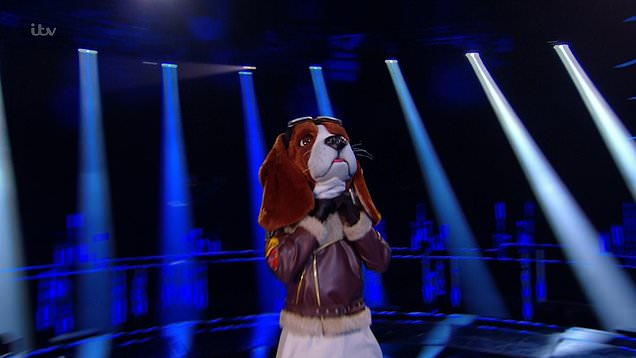 The Masked Dancer UK has unmasked Beagle as ice skating legend Christopher Dean as he became the fifth celebrity to leave the competition.

The Dancing On Ice star and Olympian completely fooled the panel, with none of them having guessed him.

Christopher said that he had joined the show in the hopes of taking on a new challenge at age 62 – but was pretty happy to be going home as his knees couldn’t take much more.

‘The whole experience of wearing a disguise all the time was surreal,’ he admitted.

Christopher added: ‘The panel were great but they were way off the mark.’

Fans were glued to their screens for the double elimination, which saw Christopher unmasked right before Llama, who turned out to be none other than radio DJ Zoe Ball.

It was the first time all eight of the stars had performed, with Davina McCall, Oti Mabuse, Jonathan Ross and Mo Gilligan desperate to find out who was behind the mask.

Giving them a helping hand was guest judge David Walliams as the panel oversaw the first double elimination.

The dancers still left are Zip, Scarecrow, Carwash, Frog, Squirrel and Knickerbocker Glory with another double elimination in store.

A UK adaptation of The Masked Dancer was commissioned due in part to the success of the original American version, which began airing its first season on Fox last December.

MORE : Why is The Masked Dancer not on tonight and when is it back?

MORE : The Masked Dancer viewers gutted as Wednesday’s episode is cancelled due to the football

Bake Off: The Professionals 2021: Who are the judges and presenters?