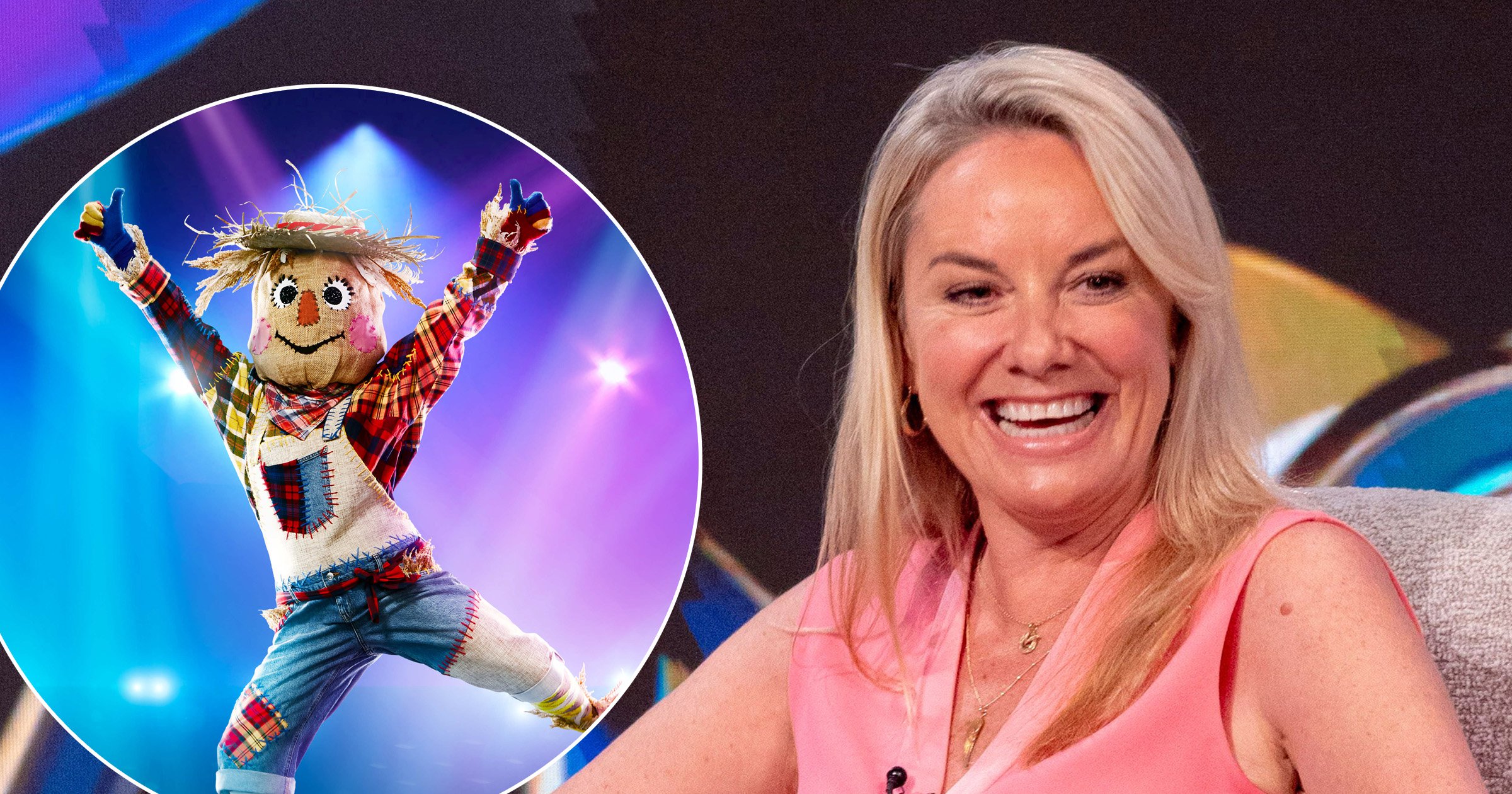 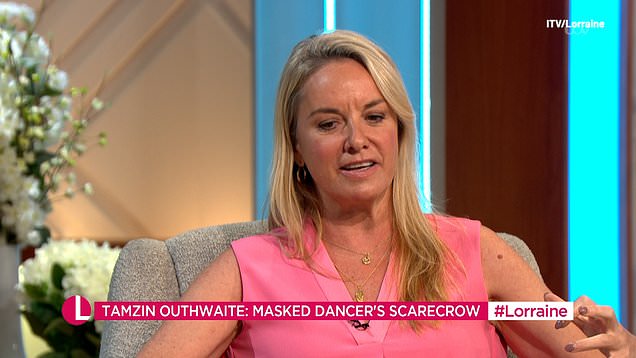 Tamzin Outhwaite has praised The Masked Dancer UK for being age-inclusive as three of the finalists were in their 50s.

The former EastEnders actress made it to the finale on Saturday before she was revealed to be Scarecrow.

Also in the finale was Take That’s Howard Donald, 53, as Zip coming third and Bonnie Langford, 56, as Squirrel in second place.

This series was eventually won by Olympic athlete Louis Smith who was unveiled as Carwash.

Reacting to the finale, Tamzin, 50, said on ITV’s Lorraine: ‘What I loved is that in the finale, three of the finalists were all in their 50s. How brilliant is that?’

Complimenting the actress on her ever youthful looks, Lorraine replied: ‘ I can’t believe you’re 50, you look like a child.’

Tamzin managed to go undetected as Scarecrow with judges Davina McCall, Oti Mabuse, Jonathan Ross and Mo Gilligan failing to guess correctly. Even Holly Willoughby, who appeared as a guest judge in the finale, didn’t recognise the actress who she’s actually related to.

However, Tamzin’s family did suspect she was involved with the series as she revealed: ‘Towards the end they kind of started to guess because I was very enthusiastic about the show. “We must watch this show!” They were a bit suspicious about why.’

The TV star wasn’t allowed to have contact with any of the other contestants but found a way to have fun with the restrictions.

Tamzin recalled: ‘I was quite naughty, when we was rehearsing for the group dances, I was looking around me all the time like who’s that Squirrel?

‘I recognise the energy from that Llama. I was sure I knew who Llama was but I didn’t… I’m learning the dances but I’m just sneakily trying to catch looks behind visors and I still didn’t know who anyone was.’

The Masked Dancer UK is available to watch on ITV Hub.

Lorraine Kelly defends Meghan and Harry’s baby name tribute to the Queen: ‘You can call a baby whatever you want’