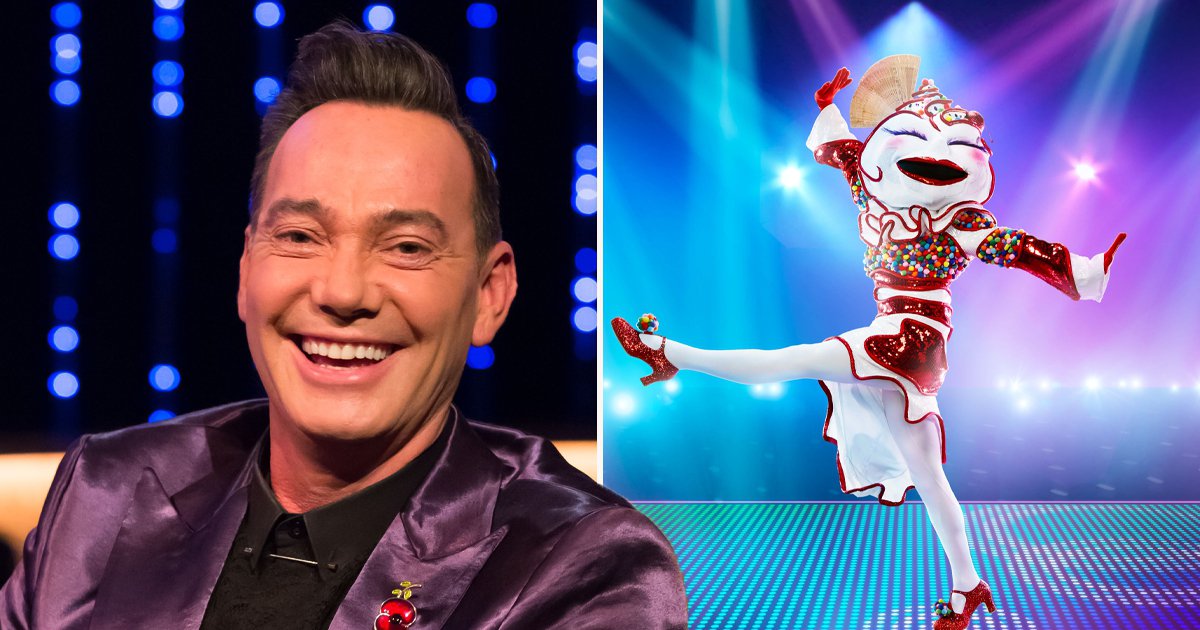 Has the Strictly Come Dancing judge whipped us all into a frenzy?

Safe to say the judges are confused, at this point not even knowing if it’s a man or a woman behind the mask, but fans reckon they’ve got it all figured out.

One of the first clues was that the ice cream’s clue package was filmed at the seaside – potentially around Blackpool, where Strictly Come Dancing famously spends a week.

Paddington Station showed up as a clue, and fans remembered that the dancer actually choreographed on the film Paddington 2, teaching Hugh Grant his moves.

Knickerbocker Glory has had ‘fun times in the PM with the MP’ – potentially referring to Ed Balls’ famous stint on Strictly Come Dancing.

Perhaps the most obvious clue was when the contestants were asked to say a word that’s meaningful to them in their own voice.

While some of the other voices have been slightly difficult to distinguish, there’s not much mistaking Craig’s dulcet tones.

Fans – along with judge Oti Mabuse – are completely convinced it’s him, with one writing: ‘That was 1000000% Craig Revel Horwood’s voice for KBG.’

‘Knickerbocker Glory sounds identical to Craig Revel Horwood I’m convinced it’s him’ one more said, while another added: ‘Yep. Craig is Knickerbocker Glory FOR SURE. He choreographed the last scene of Paddington 2… and he was born in Australia…’.

Others branded the clues ‘obvious,’ with one viewer writing: ‘The most obvious one by a millions miles.. that confirms its craig, anyone thinking otherwise i have no words.’

There’s also the small point that Craig has kept completely silent about the show on social media.

The most recent episode of the wildly popular series saw fans glued to their screens for a double elimination.

Beagle was sent home first and unmasked as none other than ice skating legend Christopher Dean.

With another double elimination on the way, who could be next?