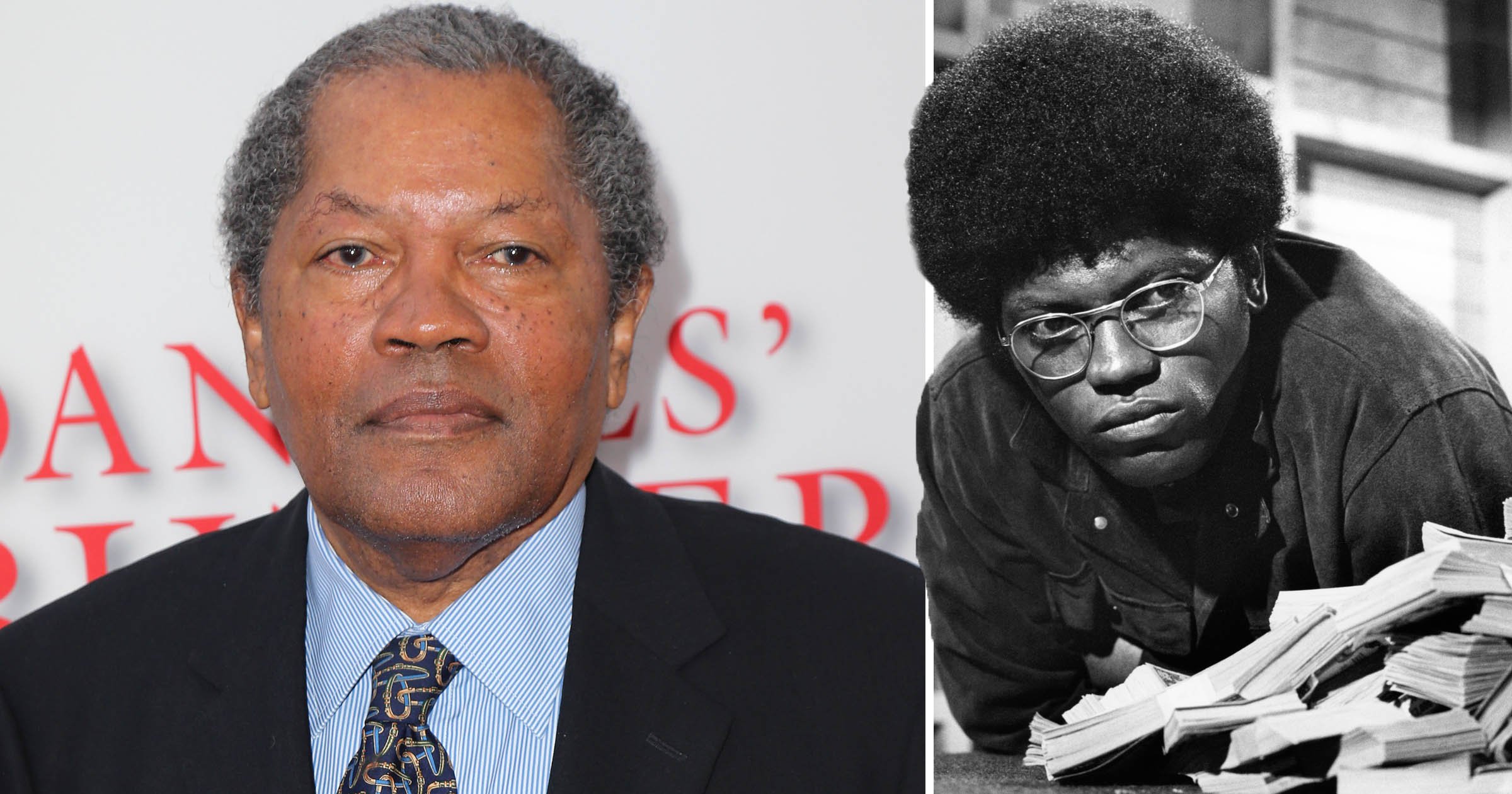 Clarence Williams III has died at the age of 81, it has been confirmed.

The actor was best known for playing undercover police officer Linc Hayes in series The Mod Squad, while also starring alongside late singer Prince in the movie Purple Rain.

Williams’ manager Allan Mindel confirmed that the actor died at his home in Los Angeles on Friday after a battle with colon cancer.

Tributes have poured in for Williams, with musician and actor Lenny Kravitz tweeting: ‘When I was a kid growing up in NYC Clarence Williams III was a face on TV that I identified with and that inspired me. From the Mod Squad, to Purple Rain and Sugar Hill, he always performed with dynamic energy. Rest in power, king.’

Director Peyton Reed worked with Williams on TV movie The Love Bug in 1995 and tweeted: ‘I had grown up watching him as Linc in The Mod Squad and thought he was the epitome of cool. Turns out he was. Rest In Peace, Clarence.’

Tales from the Hood director Rusty Cundieff passed on his condolences and said: ‘My sadness at the passing of Clarence Williams III cannot be overstated.

‘His artistry and sheer coolness was extraordinary. I will forever be in his debt for his brilliant performance in Tales From the Hood. Loved working with him! Blessed travels good sir!’

Williams, who hailed from New York, enjoyed an illustrious career which spanned five decades. Following a stint as a paratrooper, he began treading the theatre boards on Broadway and earned a Tony nomination for his performance in William Hanley’s Slow Dance on the Killing Ground in 1964.

However, he soon landed his most prominent role in The Mod Squad alongside Peggy Lipton and Michael Cole.

It was down to Bill Cosby who had seen Williams perform and advised Aaron Spelling to cast him in the role of officer Linc in the series. Williams starred on the ABC show from 1968 to 1973.

Reflecting on his stint on the series, Williams said in a 1999 interview: ‘All most people know about me is the two hours they’ve invested in a movie theater or the time spent in front of their TV.

‘There’s so much entertainment out there right now, it’s difficult to break through and become part of the national consciousness. It’s nice to be recognized, and I have no problem with it at all.’

Among his other memorable roles were starring as a drug lord opposite Dave Chappelle in Half Baked, and blaxploitation parody movie I’m Gonna Git You Sucka with Keenen Ivory Wayans. In recent years, he starred in Lee Daniels’ The Butler and American Gangster.

The actor was married to actress Gloria Foster between 1967-1984.

MORE : Dr Hilary Jones warns we could be ‘back to square one’ if lockdown restrictions lift too early: ‘We’ve got to take this seriously’

Dr Hilary Jones warns against lifting lockdown restrictions as he clashes with Richard Madeley: ‘Be a little more patient’