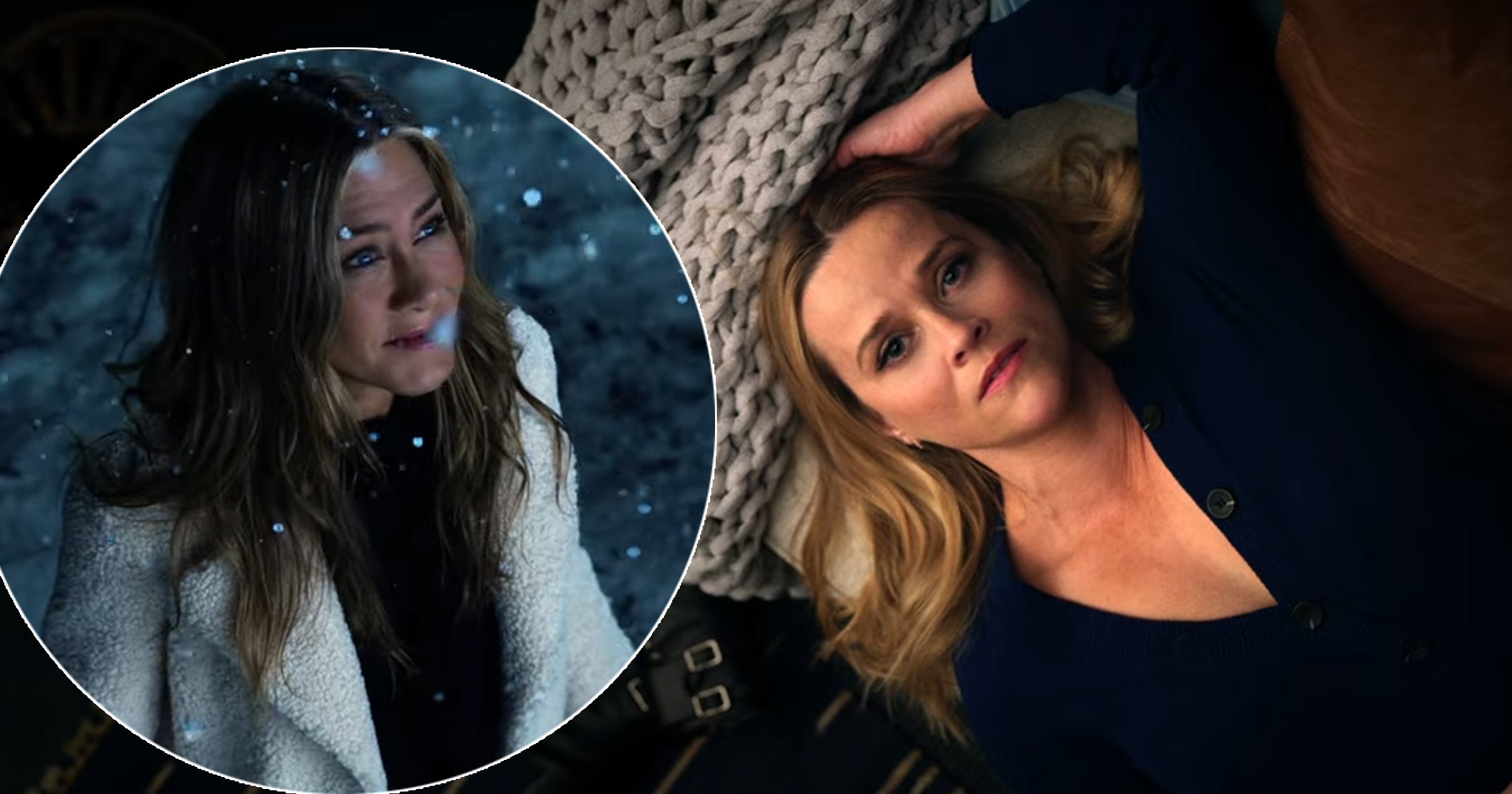 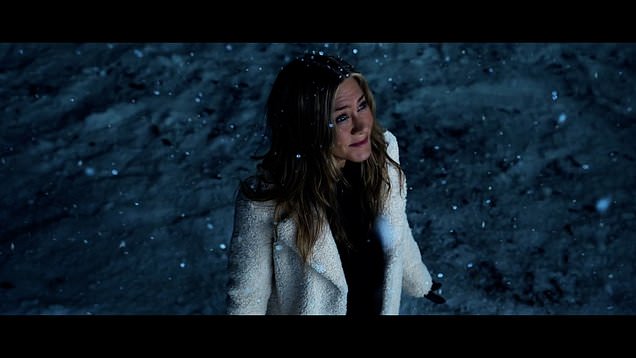 The Morning Show fans have been given their first look at season two, with Jennifer Aniston and Reese Witherspoon back in action.

The actresses are returning for the second round of the well-loved drama which sees a morning news anchor fighting to retain her job after her on-air partner is fired after 15 years amid a sexual misconduct scandal.

In Apple’s new multi-title trailer, Reese (Bradley Jackson) can be seen lying down, looking concerned, with a shot of Jennifer (Alex Levy) looking blissful in the snow.

Another first-look clip shows Jen’s character Alex striding through the news room, applauded by colleagues as she waves and smiles at them.

Alex’s husband Jason (Jack Davenport) then tells her: ‘I’m begging you to come back to me’, after they were left separated in the last season.

However, it she’s not fully made up her mind about whether she’s ready for a divorce, running away from her problems towards the end of season one – and it seems Jason’s not giving up without a fight.

Elsewhere, we were given first glimpses at the next series of Ted Lasso, which stars Jason Sudeikis, as well as Foundation, Invasion, and upcoming film CODA.

Jennifer has had us all excited for the second season of The Morning Show, as she returned to set earlier this year, blessing us all with a behind-the-scenes snap.

The all-round queen showed off her new blonde highlights on Instagram yesterday, while filming the Apple TV drama.

Alongside her stylist Chris McMillian, who was masked up, Jen pouted to the camera and wrote alongside the photograph: ‘Aaand, we’re back…’

Even though the cast and crew have managed to remain tight-lipped about the upcoming series, we do know that it’s going to show how workplaces change following a sexual misconduct case.

What channel can I watch the Friends reunion on in the UK?

Meanwhile, a second season of the show was never in question, as Apple ordered two rounds of the series from the very beginning.

As they predicted, fans have become obsessed with the drama – fingers crossed the seasons keep coming.

The Morning Show is available to stream on Apple TV+.

MORE : Jennifer Aniston ‘basking in all the love’ as she shares new snaps from Friends reunion

What time is Loki coming out on Disney Plus?

Why was Our Yorkshire Farm not on TV last night?