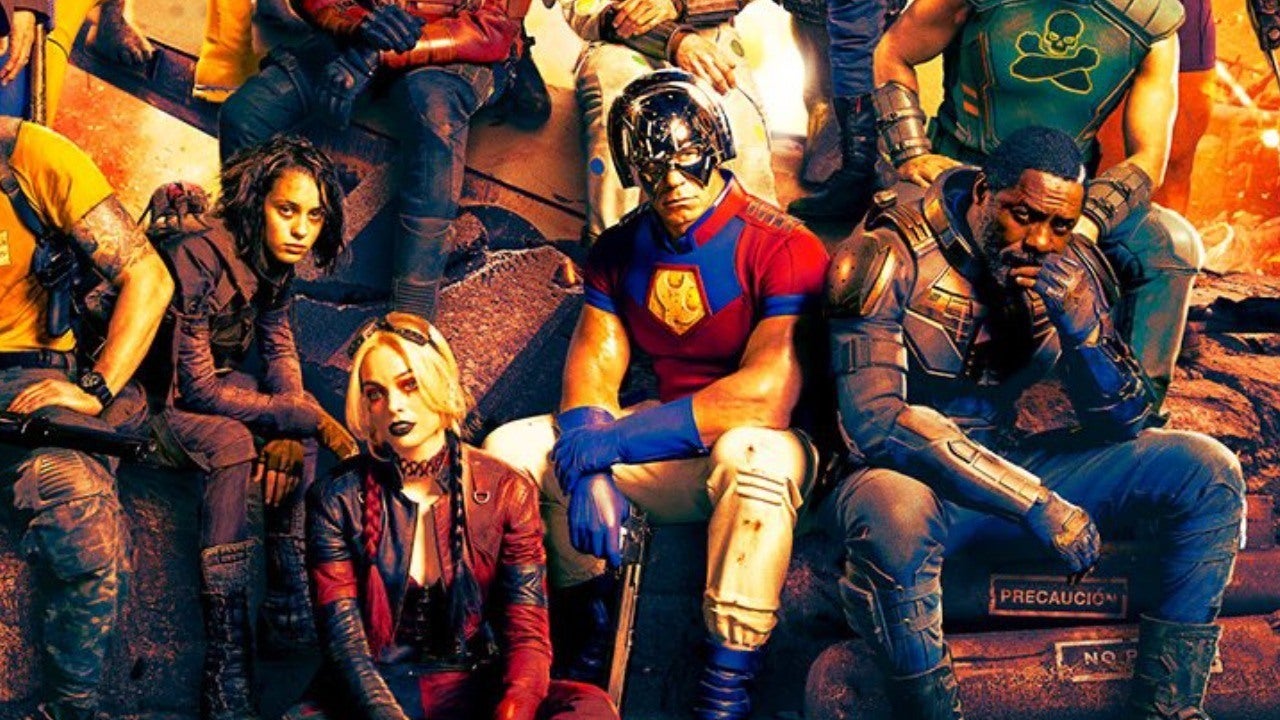 James Gunn has spoken about the process behind picking and choosing the characters for his new movie The Suicide Squad – and revealed why he chose the ‘dumbest’ of them all to be in it.

The director spent months researching the new DC film and previously released a list of the unfortunate villains who didn’t make the cut.

However, one who did make the grade and was selected in the film is Polka-Dot Man, a minor villain in the comics whose highly unusual powers fascinated the director.

As DC comics fans will know, the character is one of Batman’s enemies and harnesses the bizarre power of polka dots to conduct his crimes.

The antagonist first appeared in Detective Comics #300, which arrived in 1962, and actor David Dastmalchian is helping him get a new lease of life the new film.

Speaking to Metro.co.uk and other press at a conference for the upcoming movie, James revealed that he chose to include the character because he wanted to give a ‘lame’ villain real heart.

When asked how he chose which villains to include, the filmmaker said: ‘I selected them all in very different ways.

‘There were some characters like Harley [Quinn, played by Margot Robbie] who I wanted to put in the movie and [Captain Boomerang, played by ​​Jai Courtney]. I liked them a lot, and I like the actors who have played them.’

He added: ‘But then there were other characters like Polka-Dot Man. I really wanted to use a character who was thought of as a lame supervillain. I literally put into Google “who is the dumbest super villain of all time” and Polka-Dot Man always came up near the top. Being able to take a character like that and then give him heart was fun for me.’ 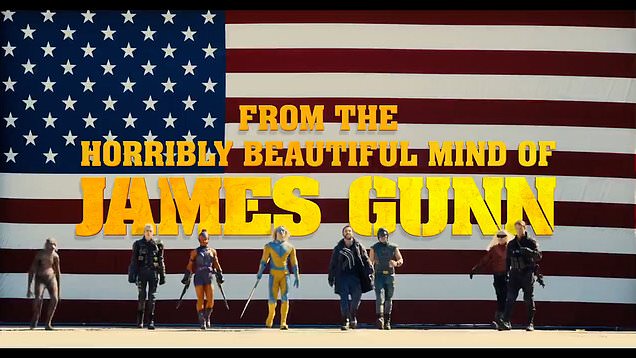 Discussing his other choices, James added: ‘I love rats, so Ratcatcher 2 [played by Daniela Melchior] was an easy one.’

‘I wanted to work with Idris [Elba],’ James added, discussing casting the actor as Bloodsport. ‘I wanted Idris to star in this movie. It wasn’t a matter so much of who the character was, it was “let’s find a character who’s obscure who we can build our own cinematic creation for Idris.”’

It comes after director James lifted the lid on his research and creative process about villains that ‘almost made the cut’ for his upcoming movie, with Deathstroke included on the list.

True Blood actor Joe Manganiello’s Deathstroke has so far been seen in both versions of Justice League, but has also been victim to several ‘almost’ films, with both his own Warner Bros. solo film and one which saw him him as the main villain for The Batman, when Ben Affleck was still attached, never making it across the line.

The Suicide Squad is set for release in the UK on July 30.

MORE : James Gunn reveals list of villains that didn’t make the cut for The Suicide Squad – including Deathstroke

MORE : Dwayne ‘The Rock’ Johnson lays down gauntlet to DC co-stars with ripped photo as he continues filming for Black Adam

What happens after Freedom Day?