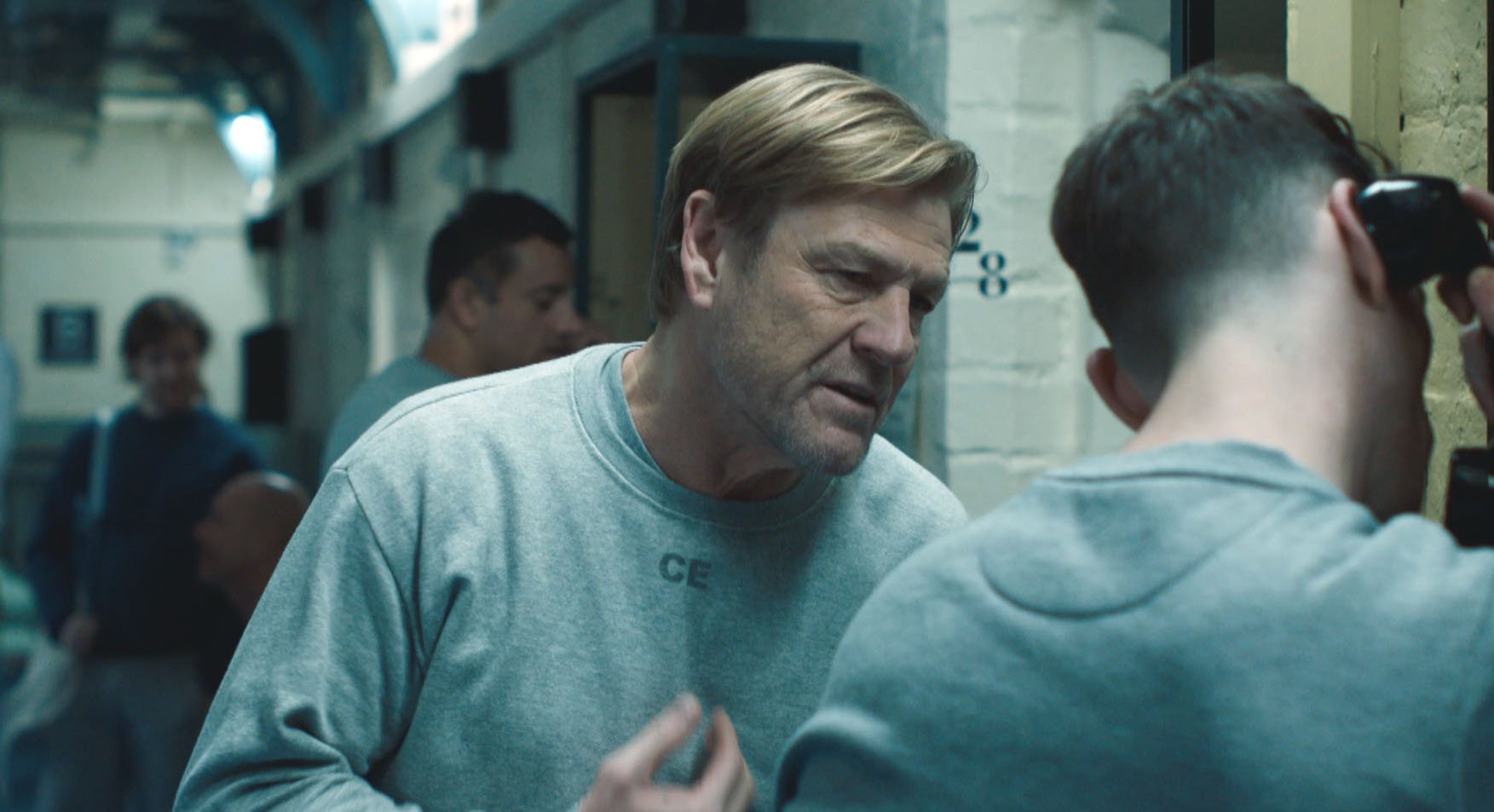 The Prison Reform Trust has praised new BBC One drama Time for ‘telling a fundamental truth’ about the UK’s prison system.

The organisation’s director Peter Dawson hit out at ‘years of political neglect’ as he had kind words for the new three-part series show – which stars Sean Bean and Stephen Graham – and how it deals with major issues on screen.

In a statement to Metro.co.uk, he said: ‘Time condenses a lot of experiences into one man’s story, but it is telling a fundamental truth about our prison system.

‘Too many people – many of them very unwell – are being forced to live in overcrowded, dilapidated prisons.

‘Years of political neglect have produced a system that makes life more dangerous both for those inside it and for the communities they will rejoin on release. This government, with its addiction to more prison, is making exactly the same mistake.’

The show – which started last night and is available in full on iPlayer – was written by Jimmy McGovern and sees Sean’s character Mark Cobden sent to prison for accidentally killing someone, and he must quickly adapt to his new surroundings while coping with being separated from his loved ones. 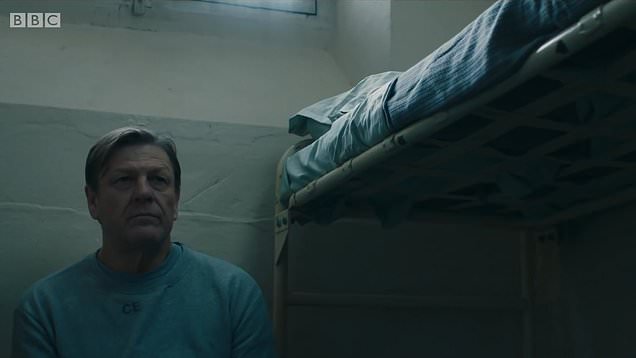 Meanwhile, Stephen’s alter ego Eric McNally has to grapple with threatening inmates within the prison while trying to maintain his integrity.

Viewers have responded well to the drama, and the way it deals with the system.

‘As McGovern so skilfully exposes, our prison system is deeply flawed & needs a complete overhaul. (sic)’

Another viewer said: ‘#Time was superb. Without being over political it commented well on the prison and judicial system as well as having killer performances from #SeanBean & @StephenGraham73 (sic)’

And one person wrote: ‘#Time impressive @bbc drama. tells us what we’ve known for too long. Uk prisons – a massively flawed system that serves neither individuals nor society. #education #rehabilitation (sic)’

While a different viewer added: ‘Just finished watching the first ep of BBC’s #Time and my jaw is on the floor. Compelling, insightful and astonishing in equal measure. Certainly evokes the profound distortions of our prison system.’

Given Sean’s penchant for dying on-screen – just look at the likes of Game of Thrones and Lord of the Rings – other fans are expecting the same to happen here.

And another joked: ‘So, which episode does Sean Bean die in?’

Time continues on Sunday (June 13) on BBC One. All three episodes are available to stream on iPlayer.

MORE : Time review: Sean Bean’s prison drama is a hard watch – but worth every minute