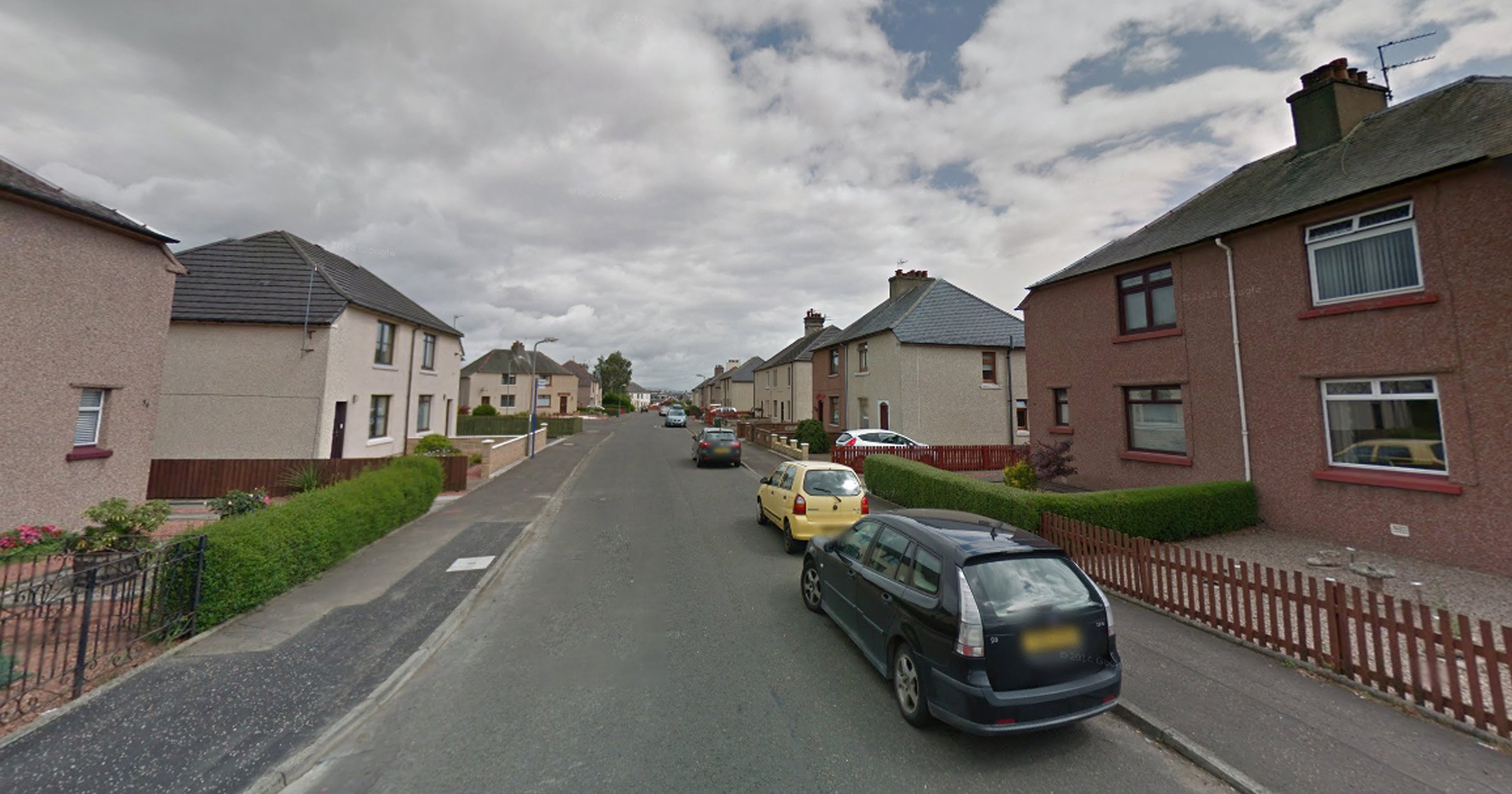 An 18-month-old toddler has died after being found in a garden pond in Scotland.

The little girl was discovered unresponsive at a property in Bainsford, Falkirk on Thursday.

She was pulled from the water and raced to Forth Valley Royal Hospital under police escort shortly after 6pm.

The child tragically died shortly after arriving at the hospital, despite the best efforts of medics.

A neighbour, who asked not to be named, said she was cutting the grass ‘and then all I heard was screaming’.

She told the Daily Record: ‘I could tell by the screaming there was something seriously wrong, it was horrible, I can still hear it in my head.

‘Minutes later I heard sirens, and then loads of police turned up along with an ambulance – they all went running round the back of the house.’

A Police Scotland spokesperson said: ‘Emergencies services attended at Dollar Avenue in Falkirk at 6.10pm on Thursday, 10 June, after an 18-month old child had fallen into a pond.

‘The child was taken to Forth Valley Royal Hospital for treatment, where she died a short time later. Enquiries into the incident are ongoing.’

Doctor warns against singing and chanting in pubs during Euros matches: ‘People will find it difficult to control their emotions’

ISIS bride Shamima Begum ‘not a threat to anyone’ as she is ‘totally broken and needs help’, claims filmmaker