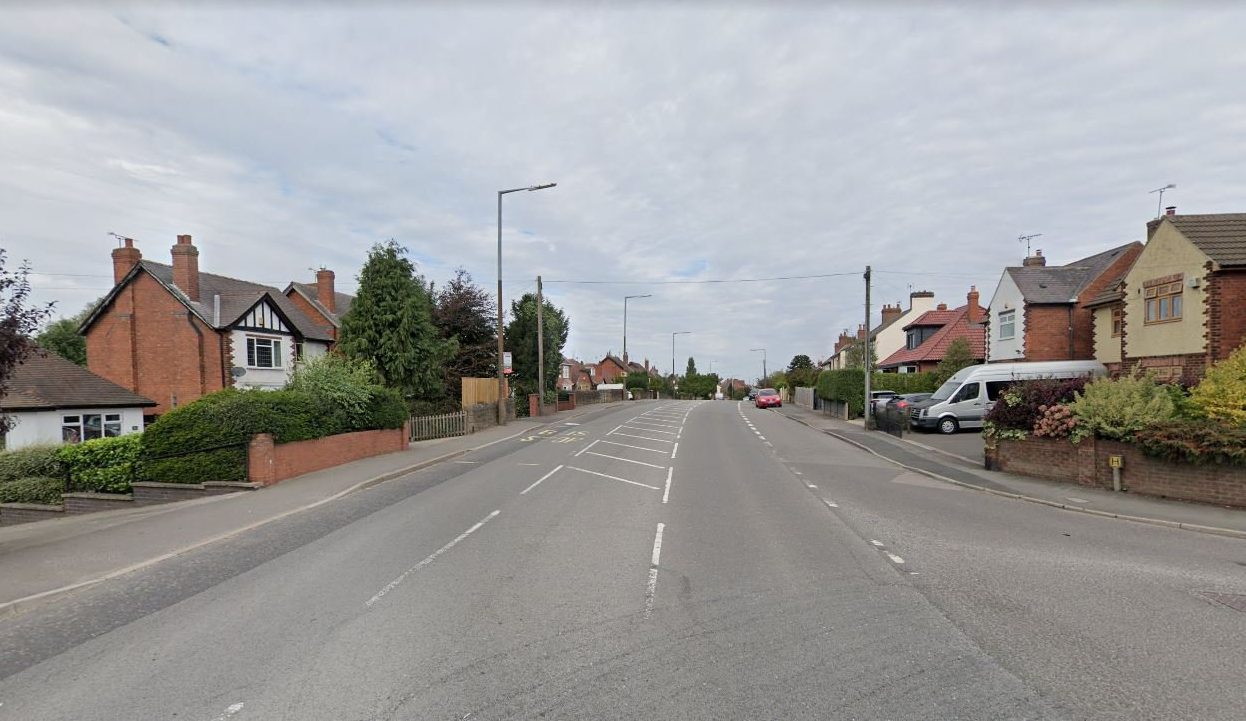 A toddler has died in hospital after being found unresponsive in a paddling pool.

The 23-month-old boy was found at a home in Somercotes at around 1.30pm on Wednesday.

He was taken to the Royal Derby Hospital, where he was later pronounced dead.

In a statement, Derbyshire Police said: ‘Officers were called to reports that a 23-month-old boy had been found unresponsive in a paddling pool in Nottingham Road, Somercotes at around 1.30pm on June 2.

‘The boy was taken to the Royal Derby Hospital, however, despite the best efforts of staff he sadly passed away.

‘Our thoughts are with his family at this most difficult of times.

‘Officers are continuing their inquiries into the circumstances around the incident on behalf of the coroner.’

Toddler dies after being found unresponsive in paddling pool

'I'm sinking': Vet's call to 999 as she drowned in river while trapped in car

The boy’s death was one of a number of water-related tragedies this week as temperatures reached their hottest all year.

On Sunday, a two-year-old boy was found unresponsive at Swanwick Lake in Hampshire. He later died in hospital.

In Berkshire, a 13-year-old schoolboy was found dead after he got into difficultly swimming on Monday in the River Thames.

Boy, 17, appears in court charged with murder of 16-year-old who was stabbed to death while ‘protecting girlfriend’

Burglar compared to Les Dawson for gurning mugshot after being caught

What is black fungus and how is it connected to Covid?