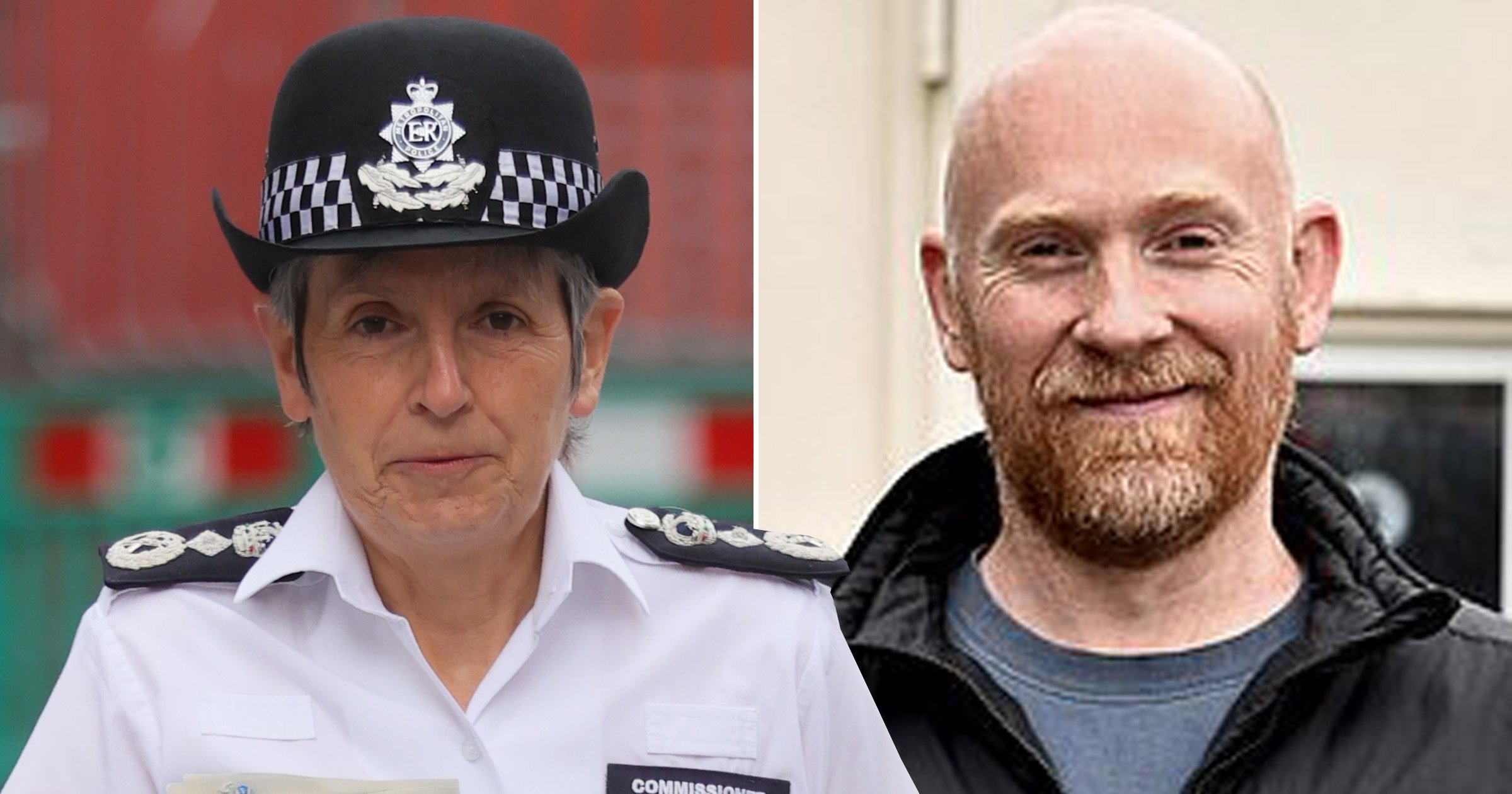 The country’s most senior police officer has admitted there is the ‘occasional bad ‘un’ within the Metropolitan Police.

Commissioner Cressida Dick made the comments on the day PC Wayne Couzens, an officer in the Met, pleaded guilty to the kidnap and rape of Sarah Everard, and accepted responsibility for her killing.

The 33-year-old woman went missing in March while walking home in south London and her disappearance attracted huge national attention.

Speaking more widely about violence against women and girls in a speech to the Women’s Institute yesterday, PC Dick said the Met ‘must be and are intolerant of violence’.

‘We are intolerant, and we set ourselves high standards in how we work to identify and tackle and prevent any such behaviours.’

Regarding the death of Ms Everard, she said it had sent ‘shockwaves’ through both communities of London and the police.

‘The Met was angry and shocked – everybody,’ she added.

‘And what happened then, I think, has been a catalyst for wider societal concerns about women’s safety to be raised.’

Her death and ‘subsequent events’ had ‘brought into sharp focus our resolve, our determination to work even harder with our partners across the criminal justice system to protect women and to bring offenders properly to justice’, added PC Dick.

The Women’s Equality Party hit out at her comments on Twitter, writing: ‘WE are appalled at Cressida Dick’s comment, made despite nearly 600 allegations of sexual misconduct in the Met Police.

‘The “bad apple” argument fails to recognise violence against women is a structural problem – including within the force. #EnoughIsEnough’

It comes after PC Dick was criticised after her officers were accused of being heavy-handed during a vigil in memory of Ms Everard, which included a protest against male violence towards women.

The death of Ms Everard sparked a public outcry around women’s safety, particularly in the capital.

PC Dick further acknowledged that ‘there’s a job to be done to improve trust and confidence in policing for women, right across London’.

She said the Met is ‘really eager’ to hear the concerns of the public and suggestions on how safety could be improved.

Officers have launched a ‘walk and talk’ scheme which gives women the chance to walk around their local area to ‘show a police officer what it makes them feel like and what they think could be improved’.

PC Dick said this is ‘part of [the Met’s] proactive, front-footed response to local women’s concerns [which] have been heightened latterly’.

Martin Bashir disguised himself as a tradesman to interview Princess Diana at Kensington Palace, Panorama reveals