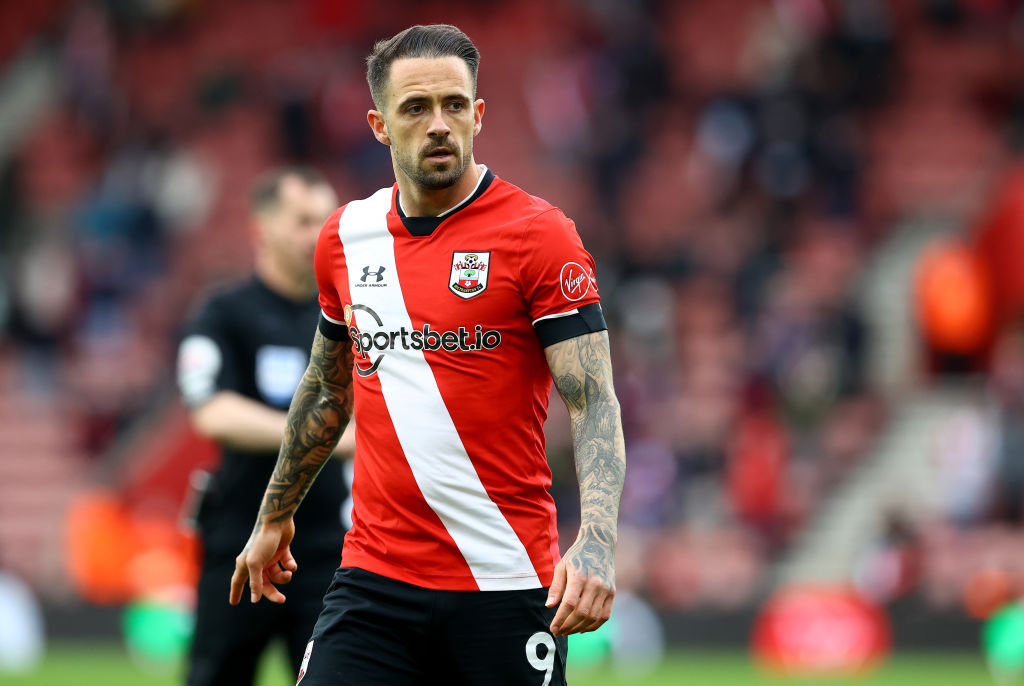 The forward has one year to run on his deal with the Saints and he’s told the club that he’s unwilling to sign an extension.

The Saints are willing to make the 28-year-old the highest paid player in the club’s history but Ings has ambitions to play in the Champions League and feels he’s deserving of a move.

Spurs have been the most interested party in Ings, with Nuno Espirito Santo keen to sign the striker in order to pair him with Harry Kane up front.

But Ings is unsure about a move to north London and TalkSPORT claim he is willing to risk staying on the south coast by holding out for a move to United or City.

Pep Guardiola is keen to sign a new striker after the departure of Sergio Aguero to Barcelona and the club had targeted Spurs ace Kane.

However, Daniel Levy has turned down a bid in excess of £100m for the England skipper and Spurs are in a strong position given he has three years left on his deal.

United persuaded Edinson Cavani to commit another year to the club at the end of last season, meaning Solskjaer was able to shelve plans to sign a top striker.

The Red Devils are also interested in Kane, as well as Dortmund superstar Erling Haaland.

With the level of competition in forward areas at Old Trafford, it appears unlikely that the club would sanction a move for Ings.

When is the Euro 2020 final? Date, kick off and how to watch