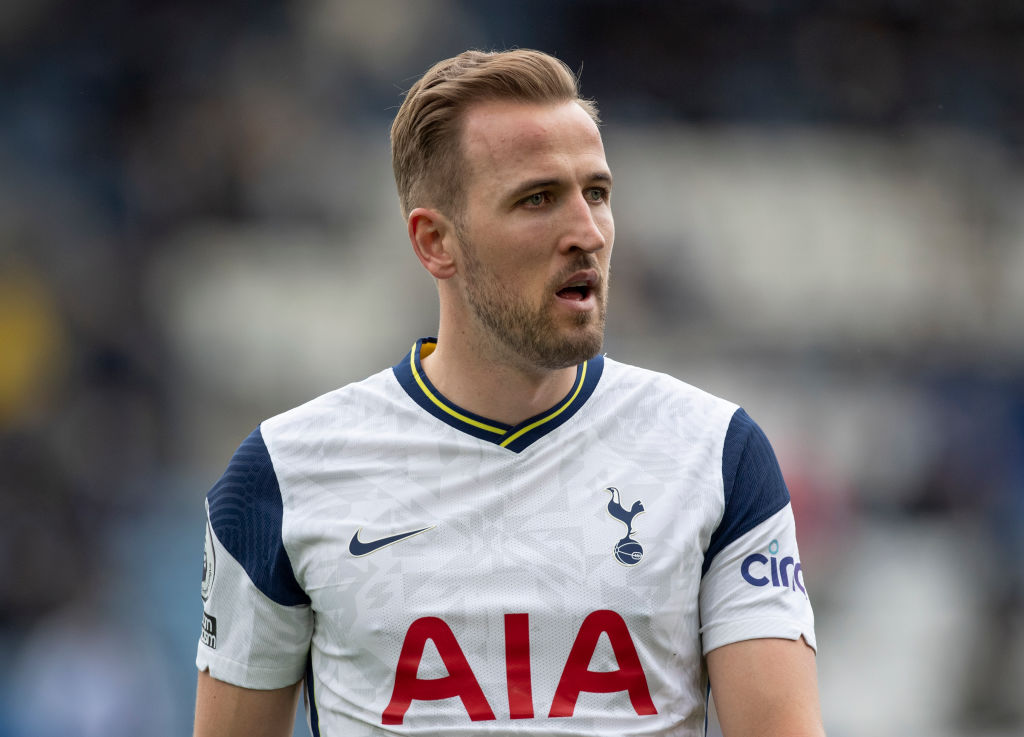 Kane is eager to leave Spurs this summer with City, Manchester United and Chelsea interested in signing one of the Premier League’s most prolific marksmen.

City are prepared to offer Sterling and Jesus in their bid to sign Kane with The Etihad Stadium thought to be his preferred destination.

Levy however wants at least £150m for the Tottenham star and will not entertain anything other than a cash offer for the 27-year-old, according to The Sun.

The Spurs chief is reportedly not interested in ‘cast-offs’ and even Premier League title winners Sterling and Jesus are unlikely to tempt him into doing business.

Tottenham’s preference is cash to bring in players of their own choice – with Levy also wary the club will not be able to afford Sterling’s £300,000-a-week wages.

Levy is also said to be convinced neither player will be willing to join a club not competing in the Champions League – with Spurs set for a spell in the third tier Europa Conference League next season.

The report adds that City, United and Chelsea have all held talks with Kane’s representatives but negotiations with Tottenham are yet to take place.

City boss Pep Guardiola is reportedly eager for the club to sign both Kane and Aston Villa captain Jack Grealish this summer.

Robert De Niro, 77, wears leg brace as he is spotted for first time since ‘excruciating’ injury on set of new Martin Scorsese film

Nuno Espirito Santo to step down as Wolves manager