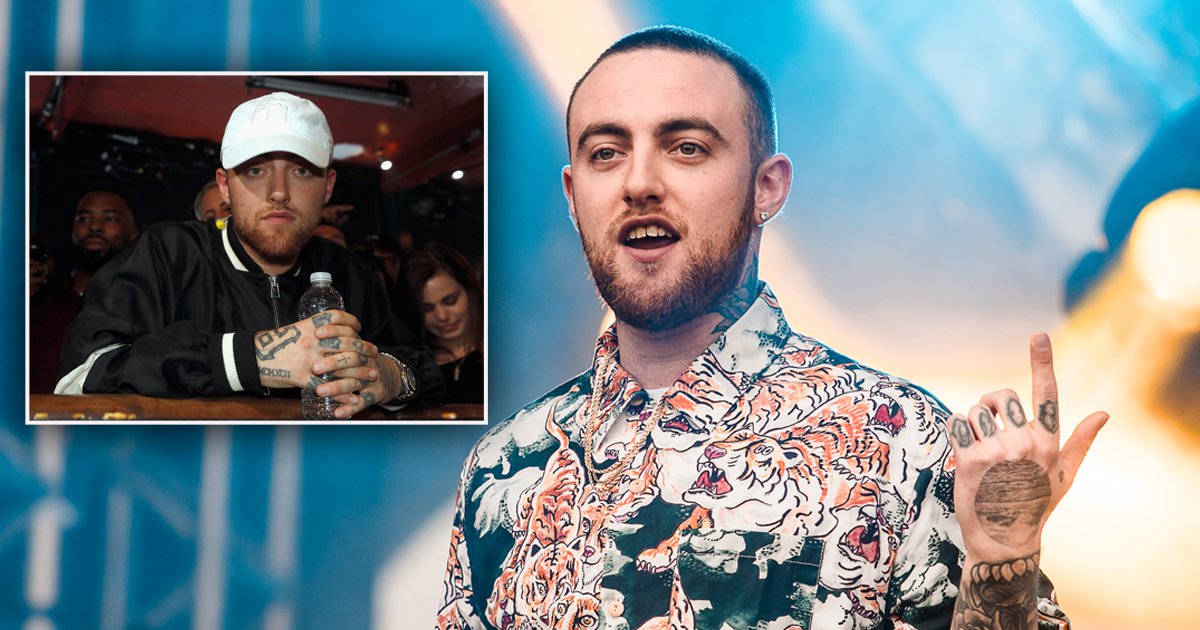 A trial date has been set for the alleged drug dealers who are accused of supplying Mac Miller with the pills that caused his death.

The rapper, whose real name was Malcolm McCormick, died in September 2018 at the age of 26 after taking drugs which were allegedly counterfeit and laced with the highly potent drug fentanyl.

Miller’s cause of death was deemed to be an accidental overdose caused by ‘mixed drug toxicity’ after he was found unresponsive at his home by his personal assistant.

Three men were arrested in September 2019 during an investigation into the rapper’s death, with Cameron James Pettit alleged to have sold Miller counterfeit oxycodone pills containing fentanyl as well as cocaine and Xanax two days before his death which were allegedly run to him by Ryan Reavis and supplied by Stephen Walter.

The men have been held without bail in Los Angeles for over two years, with their trial now set to begin on November 16, 2021.

US Attorney Nick Hanna said the defendants had ‘allegedly continued to sell narcotics after Mr McCormick’s death with full knowledge of the risk of their products.’

He added in a statement announcing the indictment: ‘It has become increasingly common for us to see drug dealers peddling counterfeit pharmaceuticals made with fentanyl.

‘As a consequence, fentanyl is now the number one cause of overdose deaths in the United States.’

Reavis is reportedly also facing several other charges including fraudulent schemes and artifices, possession of marijuana and prescription drugs as well as drug paraphernalia, weapons misconduct by a prohibited possessor and manufacture of a prohibited weapon and his lawyer, Correen Ferrentino told AllHipHop he wanted a separate trial from his co-defendants.

They claimed he was an ‘alleged runner and minor participant who is alleged to be involved in one transaction,’ but the request was denied.

All three defendants have pleaded not guilty.

Ashley Banjo ‘overwhelmed’ as he celebrates iconic Bafta win: ‘This is such a special moment’

Glastonbury to return for one-day festival in September with 50,000 fans