Laurence Fishburne fans ‘disappointed’ he’s a no show in Matrix… 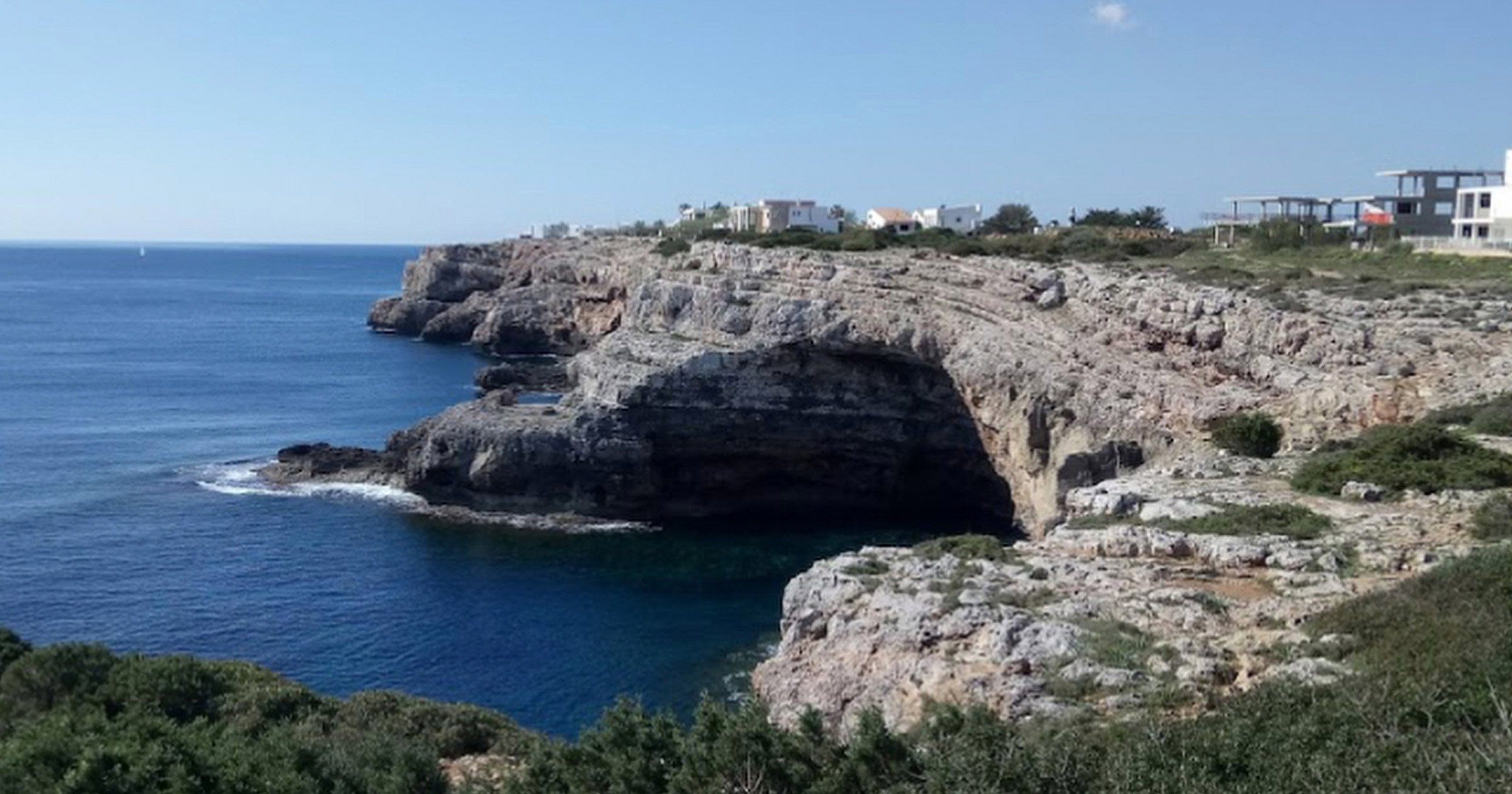 A pair of holidaymakers were found dead off the coast of Majorca after falling from a cliff while climbing.

The two men, who were initially reported to have been British but are now believed to be American, have not been identified but are said to be aged 25 and 35.

They are thought to have been free-climbing over the water – a sport known as psicobloc – when the they fell from the rocks in Portocolom and landed between two caves – known locally as Cala Mitjana and Cala Sa Nau.

Someone spotted the bodies and called the Spanish equivalent of 999 just after 1pm on Tuesday.

But someone on their privately-owned boat ended up retrieving the first body – because the water was too shallow for any of the rescue vessels to get to.

This person also helped the coastguard boat recover the second body. Both men were taken to the port in Portocolom.

‘CPR was practised on both men but there was nothing that could be done to save their lives and they were pronounced dead at the scene,’ head of the Balearic Maritime Rescue Centre in Palma, Miguel Chicon, said.

The two English-speaking men are believed to have been climbing in a group of four but it is not known whether the other two were hurt.

They are not believed to have died.

The Civil Guard has now launched an investigation into the tragedy. Post-mortems will determine whether the climbers died from drowning or head injuries.

More jobs available than ever before as vacancies soar over 1,000,000