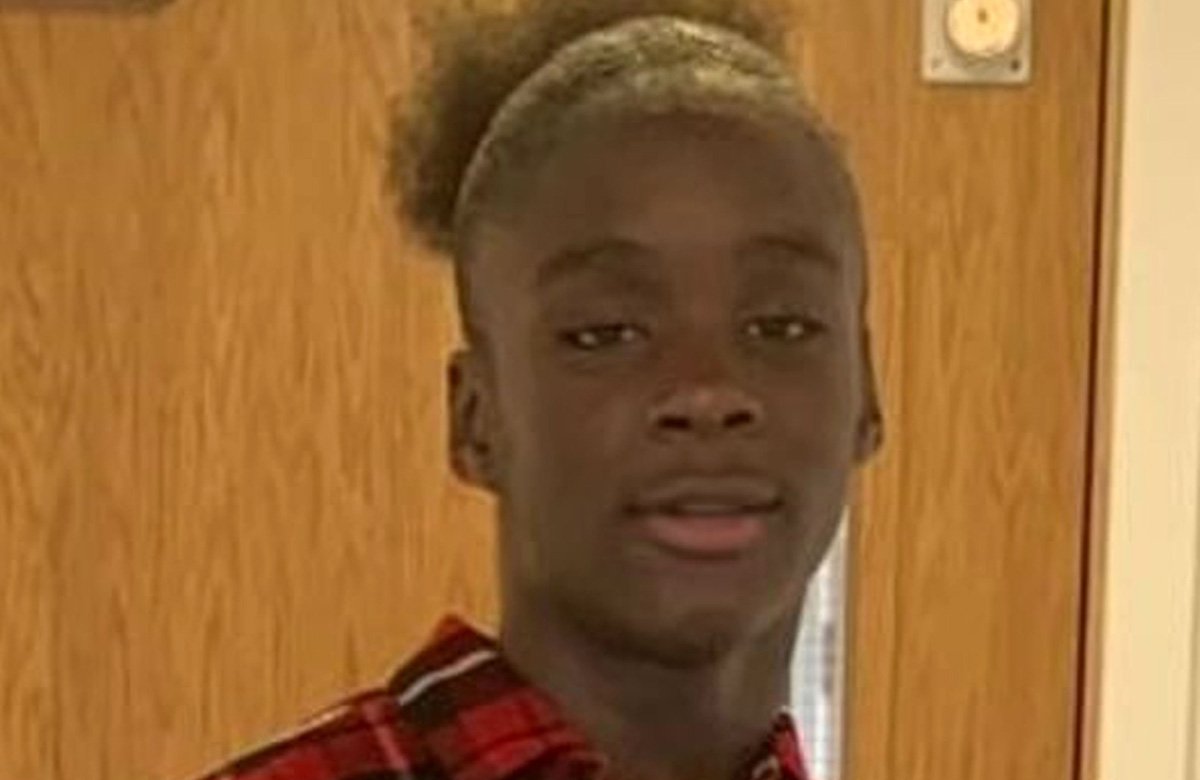 A family has been plunged into ‘unimaginable devastation’ after a teenager was killed in a knife attack in London.

Demarie Omare Roye, 16, was found injured by a passer-by on a street in Thornton Heath on Friday.

The ‘popular’ young man was raced to hospital in a serious condition but died two days later.

Byron Whyne, 19, from Croydon, has been charged with murder and will appear at Bromley Magistrates’ Court today.

A post-mortem found Demarie died from a stab wound, with police saying they believe he was attacked on Bensham Manor Road.

Detective chief inspector Kate Blackburn, who is leading the Met’s investigation, has appealed for witnesses who were in the area around 2.45pm to come forward.

She said: ‘Demarie was a young man who was popular among those that knew him. His death has caused unimaginable devastation to his family and friends…

‘We believe that Demarie may have been riding a blue mountain bike before the attack.

‘Anyone that may have seen him in the area – with or without the bike – or who witnessed the attack, is urged to get in touch with the police.

‘I am also asking members of the community if they have seen a dark coloured moped concealed, abandoned, parked or even being ridden around the Thornton Heath area before or after the murder. This moped may or may not have had a number plate on it.

‘If you know where the moped is or have any other information that could be useful to our investigation – no matter how insignificant it may seem – please get in touch with us immediately.’

Four arrested, dozens under investigation over racist Tweets about footballers

Will the traffic light travel system be dropped after July 19?

Teen, 19, who vanished with pal on night out is charged with murder after body found

Police make direct appeal to missing girls, 14 and 15, to get in touch as frantic families fear for their safety