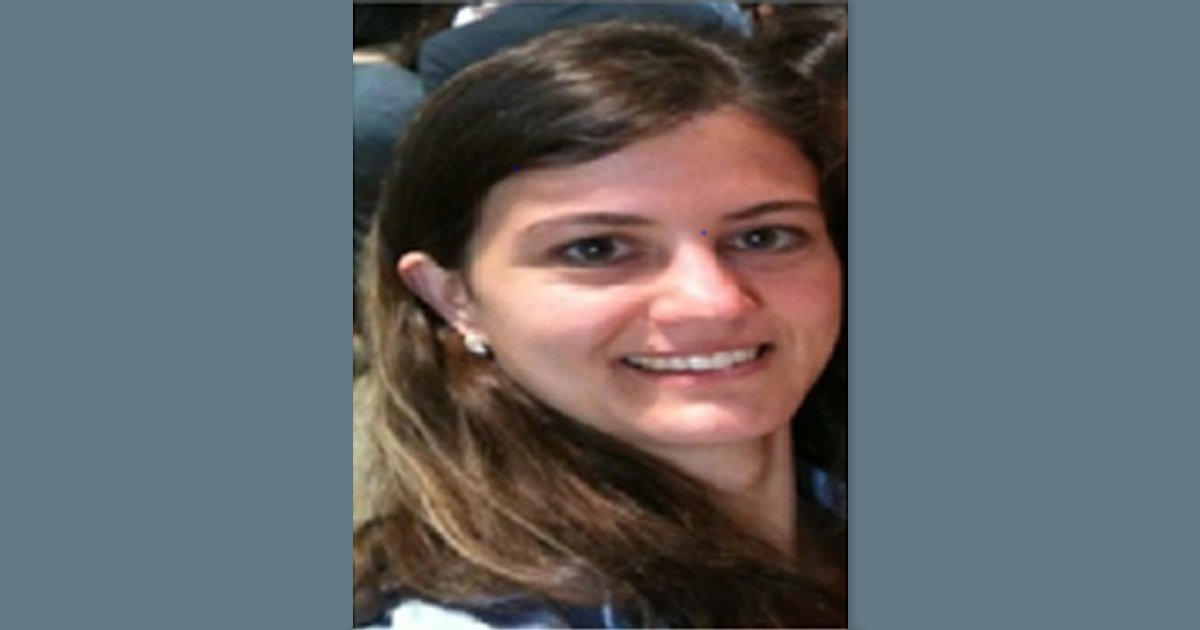 A desperate search has been launched for a 36-year-old woman who has been missing since yesterday afternoon.

Leonie Beatrice Gutmann, 36, absconded from a mental health facility yesterday in Highgate, north London and has not been seen since.

The Met Police are very concerned for her welfare as she requires medication and the care of the facility staff.

She could be anywhere in the capital, although she is known to frequent Camden and Islington areas and has previously stayed in local hotels, according to the Met Police.

They have now released a photo of her in the hope that members of the public might recognise her and let them know.

She is not believed to have a phone or Oyster card with her.

In an appeal on social media, the Metropolitan Police said: ‘We continue to search for #missing Leonie Beatrice Gutmann, 36, who has absconded from a mental health facility in #Highgate.

Anyone with information should call 101 immediately and quote reference 21MIS016550.’

Boy, 13, found dead in Yorkshire river hours after going missing while swimming with friends on hottest day of the year

Girl, 11, dies four days after she was found injured in the street