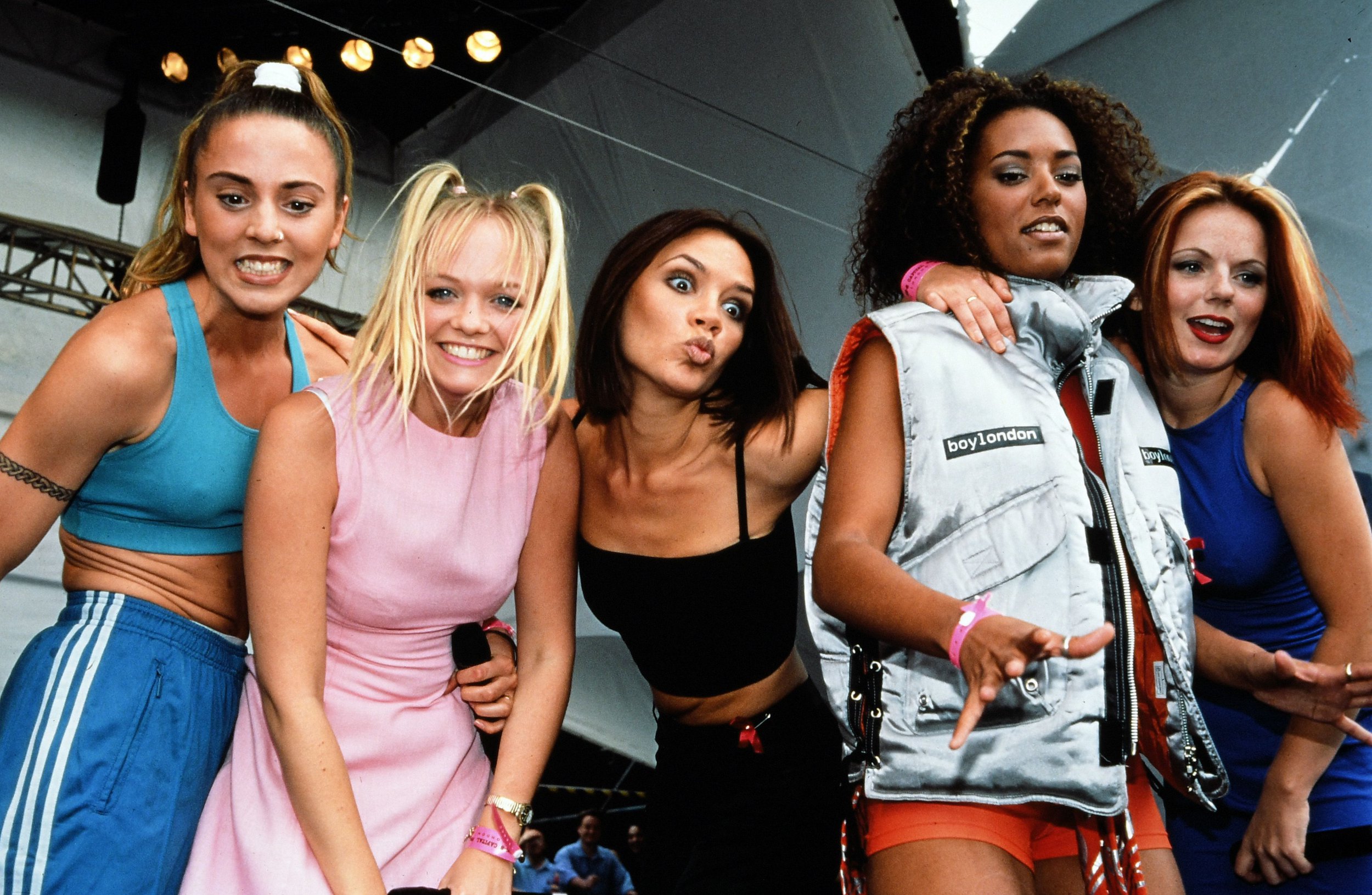 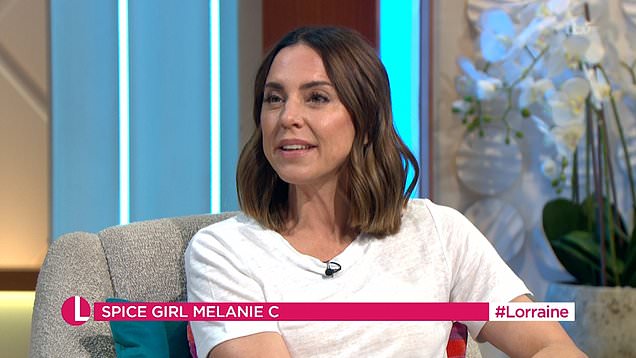 Mel C – full name Melanie Chisholm – has revealed that Victoria Beckham would love to join the rest of the Spice Girls during the Legends slot at Glastonbury, which would make all of our girl power dreams come true.

The girl group previously reunited in 2019 – minus Victoria – for a UK and Ireland tour that was absolutely adored by fans and Mel has teased that the group are eager to perform together once more.

On Lorraine this morning, Mel was questioned by Ranvir Singh over whether the Spice Girls would reunite for Glastonbury next year.

‘Between you and I, I know Mrs Beckham would love to do Glastonbury.

‘It’s been rumoured a lot, but we do constantly talk about getting back on stage because the shows in 2019 were incredible. We’d love to do it again – once the world allows.’

Mel was quick to add that while she hoped it would happen, she said it isn’t guaranteed.

The performer explained that she is still moved by how much the Spice Girls has meant to its loyal fanbase.

‘When we did the stadium shows in 2019, we were blown away by how much love there is for the Spice Girls and how it did affect a huge amount of people, a young generation, so positively,’ she said.

While we might have to wait a while to see the group wow us at Glastonbury, Mel’s tour will hopefully tide us over until when (we hope!) it happens.

‘For me, it’s a part of my identity, I really want to get back out there and really have that connection with people,’ she said.

‘I was due to tour this Spring, but it was postponed to January next year. I’ve got a few dates in UK and Europe, fingers crossed we’ll be able to do it.’

The Spice Girls’ iconic debut single, Wannabe, celebrated its 25 anniversary on July 8 and the date also marks two and a half decades of the world’s biggest girl band changing the face of music forever.

Wannabe 25: The Spice Girls speak out on ‘the song that changed everything’

The song became number one in 31 countries, staying at the top of the UK Singles Chart for seven weeks and selling over 6million copies worldwide.

The track cemented the Spice Girls’ status in the charts – with a string of other number one hits to follow.

Lorraine airs weekly at 9am on ITV and ITV hub.

The Masked Dancer final: When is the ITV gameshow finale?

Love Island 2021: Danny Bibby claims series is ‘edited to make you be someone you’re not’