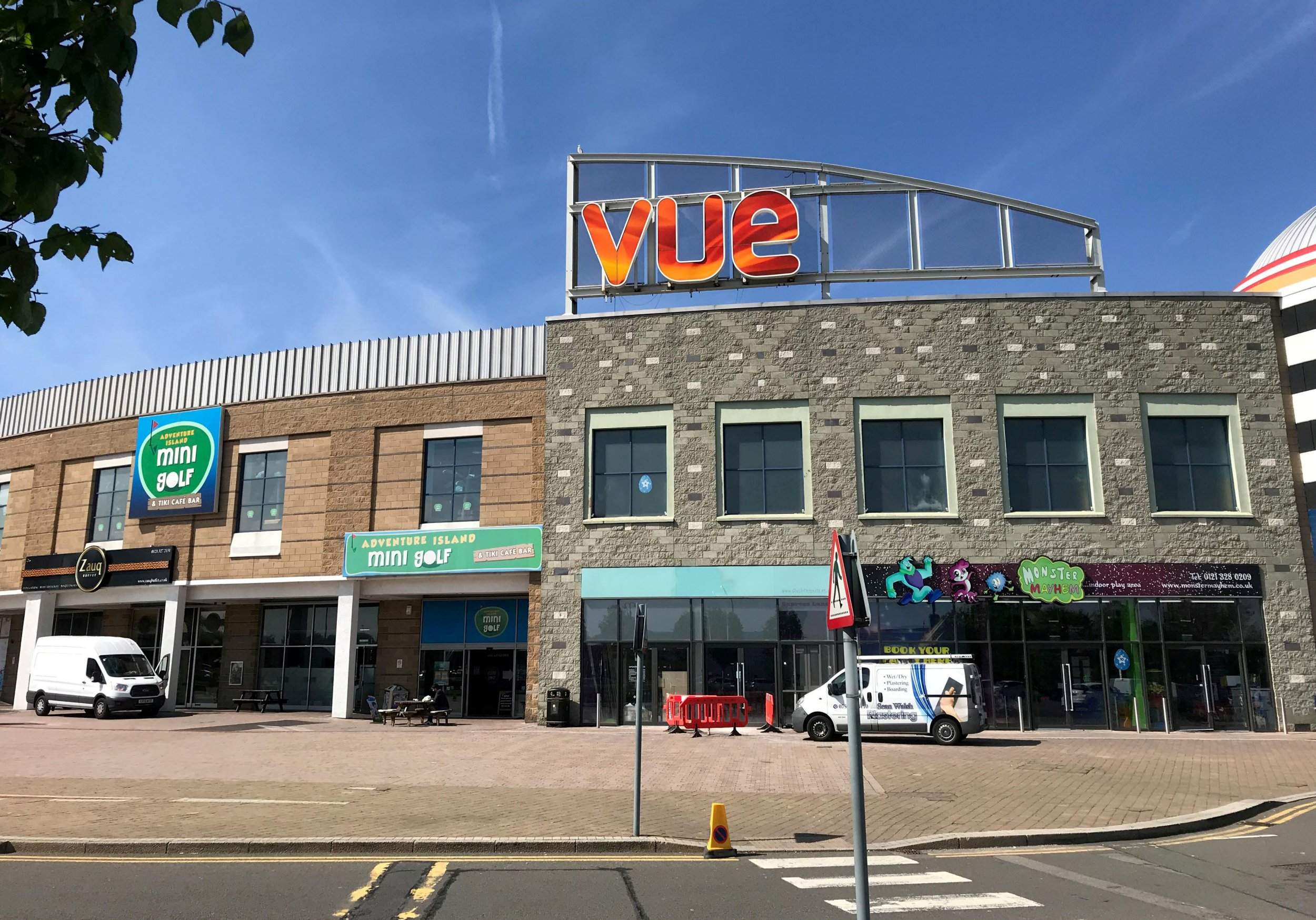 Vue Entertainment Ltd have been fined £750,000 for safety breaches connected to the death of film-goer Ateeq Rafiq, who was trapped under a cinema chair in 2018.

Mr Rafiq, 24, suffered a cardiac arrest when part of the ‘gold class’ seat pressed down on his neck at Birmingham’s Star City complex in March last year, a jury was told in May.

His wife, Ayesha Sardar, desperately tried to pull the footrest off her husband’s neck but it trapped her fingers and would not move.

Despite being revived by CPR at the scene, dad-of-one Ateeq died a week later from ‘catastrophic’ brain injuries.

The judge said: ‘Nothing I can say can ameliorate the loss suffered by his wife and family.

‘It is conceded that clearly a number of members of the public were exposed to the same risk of harm. The complete lack of a risk assessment was a significant cause of the actual harm that resulted.’

Accepting various mitigating factors, the judge added: ‘It is obviously positive mitigation on behalf of this company that they have no previous convictions or matters coming before the court. They have a very positive health and safety record.’

Vue Entertainment was also ordered to pay £130,000 in costs.

Students face being barred from campus unless they’re double vaccinated