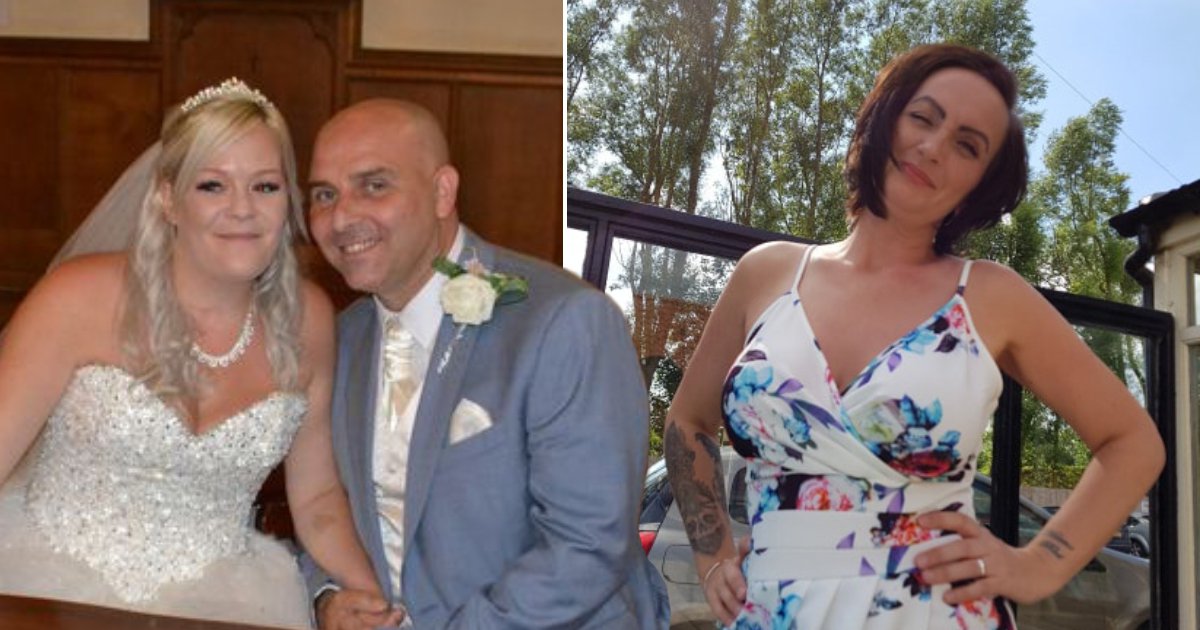 A couple’s wedding day was ruined when a wedding planner stole more than £2,000 of their money and disappeared two days before the big day.

Jason and Nicky Asquith-Thorpe, from Harrogate, North Yorkshire, paid Dana Twidale to provide the marquee, tables, chairs and food for 100 guests at their wedding reception in 2019.

The couple said she seemed ‘approachable’ and ‘professional’, but on July 25, Twidale vanished, leaving them with two days to rearrange plans for their wedding.

Last month – almost two years after the scam – she pleaded guilty to conning Mrs Asquith-Thorpe out of £2,247.

Twidale is currently on unconditional bail, having admitted 26 counts of fraud against various people, including other couples and her ex-boyfriend.

Mr Asquith-Thorpe, 50, said: ‘My wife saw an advert on Facebook about Dana and all the reviews were really good so she spoke to her mum and went to Hull to meet her.

‘She seemed really good and she showed her a lot of pictures for the venues. She showed her pictures of the marquee and she was really approachable.

‘We paid for everything before and then two days before the wedding we thought everything was good. But then she messaged about 9am saying the van had broken down but said another would be there before 12pm.

‘We thought nothing of it but then at 12pm we turned up at the venue and nothing was there.’

The couple waited for Twidale and then called a man at the marquee hire company who told them she had cancelled the booking and was ‘making her own arrangements’.

They tried calling her multiple times but did not hear from her again.

‘In those next couple of nights we had so much stress and worry but on the day itself, we tried to not concentrate on it.

‘But then over the next couple of days we were constantly talking about it and wondering why she has done this to us.’

The couple ended up salvaging their wedding after hiring a church hall and Harrogate Town Football Club’s bar for the reception but at the cost of an extra £3,000.

Mr Asquith-Thorpe said he is glad Twidale will now be sentenced for her crimes after she initially disappeared following the scam.

Inside Liam Payne’s relationship with model Maya Henry as he confirms split: ‘I need to sort myself out’