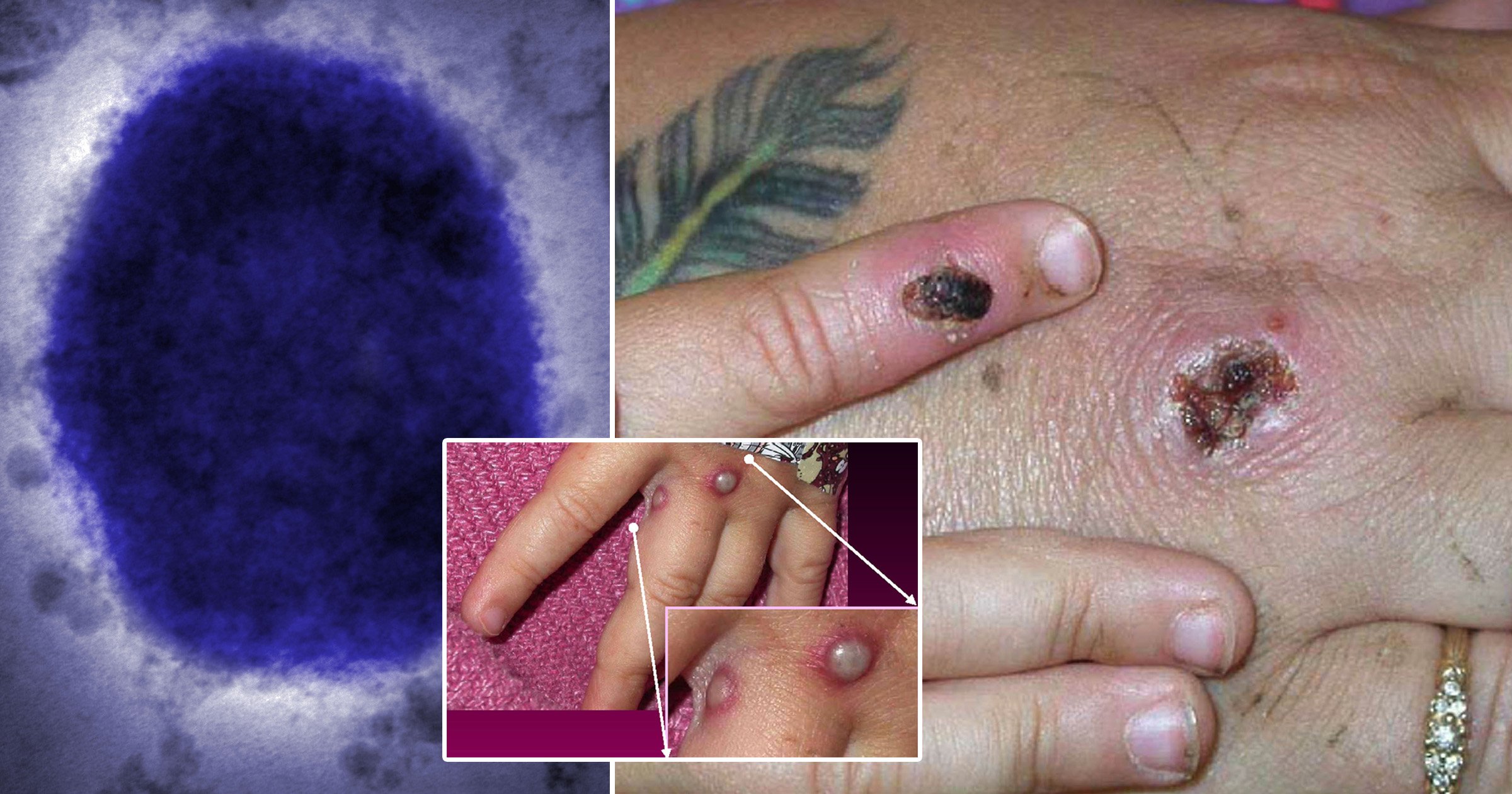 Two cases of the rare disease monkeypox have been confirmed in the UK.

Health Secretary Matt Hancock said he was ‘currently dealing with a monkeypox outbreak’.

He described this as ‘absolutely standard’ and said there had also been cases of drug resistant TB.

The first monkeypox patient caught the virus abroad before passing it to someone in their household in North Wales.

Mr Hancock made the announcement while being grilled by a committee of MPs today.

There have only been a small number of monkeypox cases in the UK – the latest two are thought to be the fifth and sixth ever recorded. 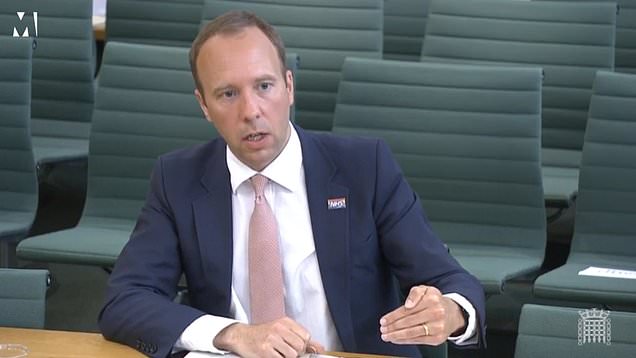 Most cases have been in central and western Africa and the risk of catching monkeypox in the UK is very low.

It’s usually a mild illness that will get better on its own without treatment.

Some people can develop more serious symptoms and it can be fatal, so patients with monkeypox in the UK are cared for in specialist hospitals.

The NHS advises: ‘When there is a case, health professionals will aim to contact anyone who has been in close contact with the infected person.

‘If you have not been contacted, be reassured you are extremely unlikely to catch monkeypox.’

However, some may wonder what the symptoms of the disease are.

What are the symptoms of monkeypox?

The illness begins with:

A rash usually begins 1 to 5 days after the first symptoms appear. The spots often start on the face before spreading to other parts of the body.

During the illness the rash changes from raised red bumps, to spots filled with fluid. The spots eventually form scabs which later fall off.

How do you get monkeypox?

Monkeypox does not spread easily between people, but it’s possible to catch it from:

Monkeypox can often be confused with other infections such as chickenpox.

It is diagnosed after an examination by a specialist and testing by Public Health England.

‘The index case was acquired overseas, and the two cases are members of the same household. Both cases were admitted to a hospital in England, where one currently remains.

‘Monitoring and follow-up of the cases and their close contacts are undertaken as part of normal practice, and the risk to the general public is very low.’

Consultant in health protection at PHW, Richard Firth, said: ‘Confirmed cases of monkeypox are a rare event in the UK, and the risk to the general public is very low.’

What is monkeypox virus?

According to the World Health Organisation, it is related to the smallpox virus, which has been eradicated worldwide.

How both illnesses present are similar, however smallpox was more easily transmitted and more often fatal as about 30% of patients died.

The WHO say that typically, up to a tenth of persons ill with monkeypox may die, with most deaths occurring in younger age groups.

It is mostly transmitted to people from wild animals such as rodents and primates, but human-to-human transmission also occurs.

Live bats WERE experimented on at Wuhan ‘leak lab’ before Covid despite WHO dismissing ‘conspiracy’, shock vid ‘proves’