What I don’t understand about video games – Reader’s Feature 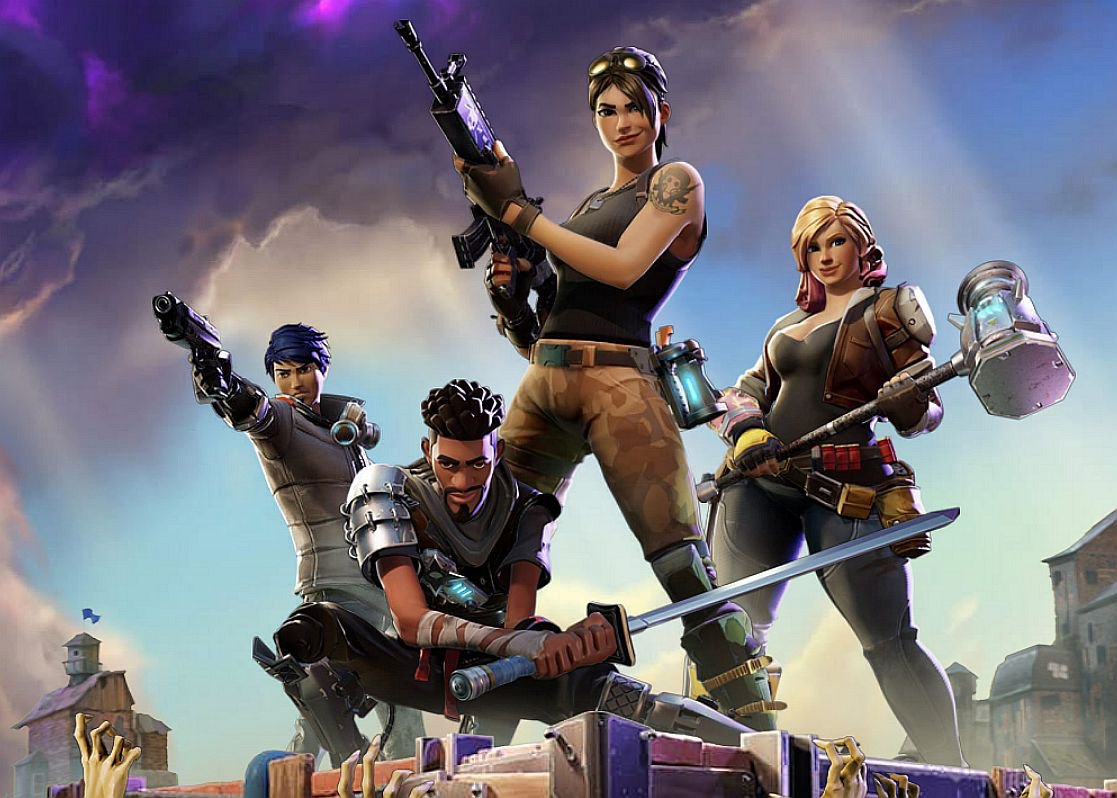 A reader who has only recently got into video games wrestles with some of gaming’s stranger traditions, from console wars to exclusivity.

I’ve only started to get into gaming seriously these last few years. Before that my Xbox 360 was a glorified Call Of Duty and FIFA machine, until a bout of pneumonia forced me to broaden my horizons. Prior to that my I was mainly interested in films and music. Therefore, some things with gaming still baffle me. I thought I’d take a slightly tongue in cheek look at them.

Console wars
Nintendo vs. Sega, Xbox vs. PlayStation, PC vs. console. It’s all a bit weird and pointless. As much as people say otherwise, regardless of specs, third party games look near identical on Xbox or PlayStation. And who really cares which machine looks better? It’s literally a plastic box that sits under your T and at the end of the day all that matters is the games. No one gets in a tizz over which brand of TV is better or which DVD player is better. Or if Android or iPhone is best. Oh no, wait scrap that last one, people do actually argue about that and it’s also equally stupid.

Trailers
As I say I used to be more into films. Now with films you know what you were getting. A short trailer less than six months before release, then a longer one a month or two before. Occasionally you might get a short teaser trailer that might be a year before release, if it was a particularly big release like Star Wars or Marvel. With games however, who knows? All bets are off.

Some games have trailers years before release. The Last Of Us Part 2 is one of my favourite games of the year but it seems to have been around forever. The first reveal seems to have been so long ago now. And sometimes the trailer is just a voiceover and a logo. Yet we lap it up. No one goes, ‘Hang on a minute, when’s this actually coming out? Not for another 10 years for the PlayStation 6 and the Xbox Series Y. I’ll try and calm myself then.’

Nintendo
Nintendo are on a level of crazy all by themselves. Don’t get me wrong, I love my Switch but seriously it has no reason to be successful. When the Wii U was a failure it seemed gamers didn’t want a console/portable hybrid with less power than the current generation of PlayStation and Xbox consoles at the time.

So Nintendo thought the solution was the Switch, a console/portable hybrid with less power than the current PlayStation and Xbox consoles. I mean what were they thinking, yet somehow it works.

And honestly who designs Nintendo’s controllers? It’s probably easier to predict the weather than what their next controller will look like. Also, I’m all for a bit of secrecy but it sometimes feels Nintendo could be a bit more forthcoming with information. At this point Zelda: Breath Of The Wild 2 could be years away or due for release in a few weeks.

Microtransactions
I think the thing I find mind-boggling in terms of microtransactions is what people are prepared to pay. I myself bought the original soundtrack and skins for Resident Evil 2 but don’t think I paid more than a few quid. I don’t actually have anything against microtransactions as such but only if they are a couple of quid or a reasonable price and you can unlock all for say £10 or £15.

The priciest microtransaction in GTA Online, for example, costs 10 million in-game currency. This equates to over £50 in real life. Who is buying this nonsense?! If people are buying microtransactions to the point they have spent more in-game than the price of the actual game then they must either have some kind of a serious addiction or more money than sense.

It’s not just GTA 5. Apparently EA earn more from microtransactions in FIFA than the sales from the actual game. What. The. Bleep? I buy FIFA at least every other year (I know, I’m sorry) but haven’t spent a penny on microtransactions. It just stinks of pay to win and takes advantage of impressionable teenagers.

DLC
I’ve been guilty of buying DLC, and even paying for deluxe editions of games in the past, and honestly, I hope I’ve learned my lesson. I have bought DLC for the last two Forza Horizon games and actually, to be fair, they were quite good, especially the Hot Wheels DLC for Forza Horizon 3.

The ones I bought for Spider-Man and Batman: Arkham Knight, on the other hand, weren’t great. The best way I could describe it is when you get excited to watch deleted scenes from your favourite film. All you want is more time with a favourite character but usually end up disappointed because you realise why the scene was left out in the first place. DLC often feels like a deleted scene. Something that was left on the cutting room floor because it wasn’t good enough for the main game.

Also, it’s kinda weird anyways. Paying extra for a special edition of a game for DLC that won’t be released for possibly months to come, with no idea of the quality of the DLC or what it entails. And by the time all the DLC has been released you’ve either played the game to the point of boredom or there’s a Game Of The Year edition which includes all the DLC for free, for half the price you spent for the game in the first place. And I speak from personal experience.

Digital
Now my issue here is not games bought from a digital store when on sale, it’s games bought at full price. Are people buying brand new games masochists? ‘I can’t trade this game in if I don’t like it or get a refund and, technically, I don’t own the game. In return you won’t incur manufacturing, distribution, or retail costs. Oh, what’s that? As way of thanks you’re charging me an extra tenner by me paying 60 quid online instead of 50 in store. Thank you master Sony and you too Sir Microsoft.’

Yet most games are bought digitally. Who are these people paying an extra £10 for the pleasure of not actually owning the game and with no ability to sell/trade it in if you wish. People have heard of shops and online stores, right?

Exclusivity
I’m all for exclusive games. I’m choosing PlayStation 5 over an Xbox One Series X for precisely the reason that Sony have been miles ahead this generation in terms of exclusive games. However, when you look at it from a certain view it doesn’t make sense. I mean, you would never, back in the days of CDs, not have been able to listen to a certain album because it was exclusive to, say, Panasonic and you only owned a JVC CD player. Likewise, you don’t buy a certain brand of DVD/Blu-ray player because it plays exclusive films. No TV that I think of only has Netflix not Amazon Prime or Sky not Virgin.

You can watch Netflix on an Amazon Fire, it’s almost the equivalent of being able to play God Of War on an Xbox.

A console is simply a piece of technology that allows the user to play video games, yet no other technology that I can think of is so restrictive in the content it allows the user to interact with. Yet somehow it has always been this why and no one bats an eyelid. But imagine getting home and finding your new Samsung TV doesn’t have BBC channels because the BBC is exclusive to LG.

The reader’s feature does not necessary represent the views of GameCentral or Metro.

You can submit your own 500 to 600-word reader feature at any time, which if used will be published in the next appropriate weekend slot. As always, email gamecentral@ukmetro.co.uk and follow us on Twitter.