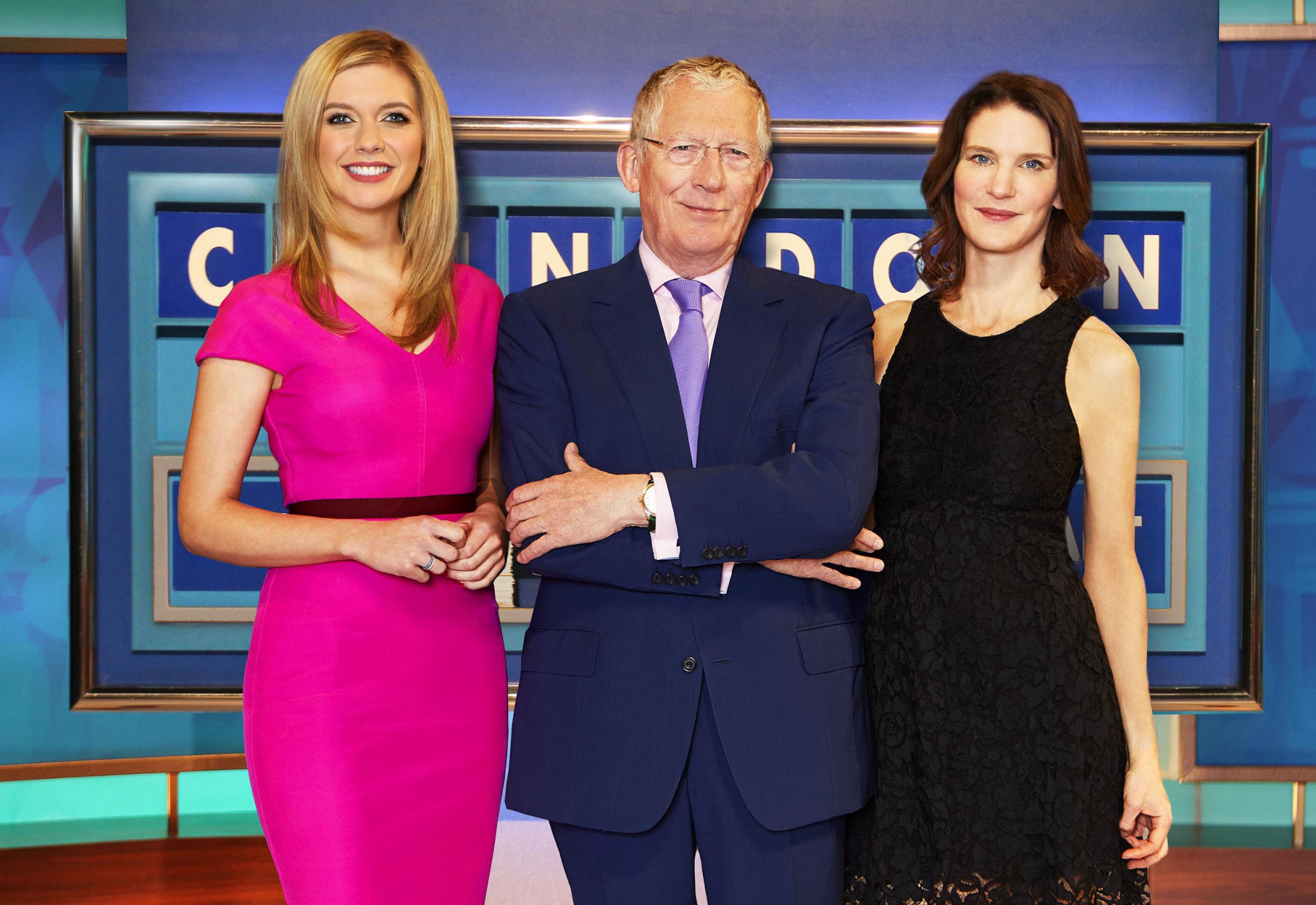 Nick Hewer announced in December that he will be passing on the role to a new presenter this year.

The former Apprentice adviser joined the Channel 4 show in 2012, taking over hosting duties from Richard Whiteley.

His last episode has been filmed, with the 77-year-old taking a bow as the show wrapped up.

So when will Nick’s final Countdown air and who is going to be the series’ sixth host?

Channel 4 have not yet announced when Nick’s final episode will air.

Nick took some time away from the show last year as he sheilded from Covid-19.

This gave Nick time to reflect and has made the choice to leave Countdown behind for good.

Taking to Twitter to make the announcement, Nick said he would be on Countdown ‘well into 2021’.

He wrote: ‘Delighted to be back in the Countdown studio after another enforced lockdown, BUT this latest lockdown has given me an opportunity to consider my future life.

‘I’ve decided it’s a good time to step down at the end of my contract in the New Year.

‘As someone in his 77th year,who will be in his 10th year hosting the great British institution that is Countdown, I think it’s time to smell the flowers and get a dog.’ 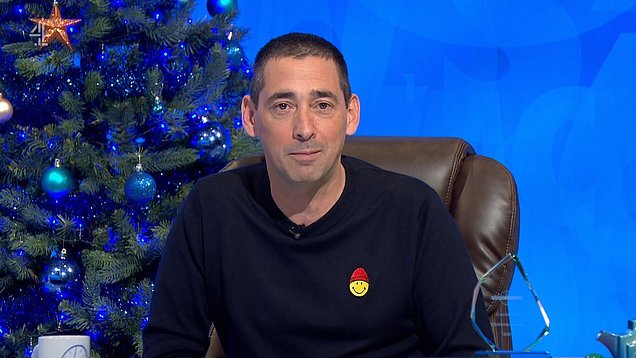 Who is taking over from Nick Hewer on Countdown?

In February, it was confirmed that Anne Robinson would be replacing Nick as the new host of Countdown.

Anne will join Rachel Riley and wordsmith Susie Dent as the programme’s sixth host and the first female to sit behind the desk.

Who are the previous presenters of Countdown?

The first ever presenter of Countdown was Richard Whiteley who tested the contestants’ maths and English skills for 23 years.

Next was television and radio presenter Des Lynam, followed by comedian Des O’Connor took over.

Sports presenter Jeff Stelling then sat behind the iconic desk, before Nick took the reigns in 2012.

MORE : Nick Hewer bows out of Countdown as he films final episode before Anne Robinson takes over