A NUMBER of countries around the world can still impose the death penalty as a punishment for people found guilty of the most serious crimes.

A total of 53 countries still have the death sentence, employing a variety of methods including hanging, shooting, lethal injection, electrocution and beheading- but when was the death penalty abolished in the UK?

When was the death penalty abolished in the UK?

The death penalty was scrapped by parliament in 1969.

This came after public anger led to the suspensions of executions in 1965.

The UK is one of  141 countries that Human rights group Amnesty International, which has been campaigning on the issue since 1977, says has abolished the death sentence in law or practice.

When was the last execution in the UK?

The last people to be sentenced to death in Britain were Peter Anthony Allen and Gwynne Owen Evans – real name John Robson Walby – in 1964.

They had knifed a friend to death for money.

The last woman to be executed was Ruth Ellis, a peroxide-blonde club hostess with film-star looks, who shot dead her posh racing-driver lover David Blakely outside a London pub in 1955.

What forms of capital punishment were used in the UK?

The main form of capital punishment in the UK was hanging.

Executions at the gallows were considered a quick and less painful way of death.

Burning at the stake was also another form of capital punishment, mainly used in the 13th century for treason.

Although it was later replaced by hanging, the burning of those suspected of witchcraft was still practised in Scotland until the 18th century.

Another method in the 18th century was beheading which was considered the least brutal way of execution as well as death by firing squad.

Was treason punishable by death?

Technically the death penalty could be handed down in high treason cases until 1998.

But the last person to be executed for treason was 39-year-old William Joyce.

Better known as Lord Haw-Haw, he was a notorious broadcaster of Nazi propaganda to the UK during World War Two.

He was hanged at Wandsworth Prison, London, on January 3, 1946, for betraying Britain.

MOST READ IN NEWS

Girl, 17, raped in Manchester park while 'waiting to meet a friend'

Which criminals received the death penalty in the UK?

A number of criminals were punished by death for their crimes in the UK.

Peter Allen and Gwynne Evans became the last people to be hanged in Britain in 1964 while Peter Manuel, dubbed ” Britain’s first serial killer”, was the third-to-last criminal to be executed in Scotland.

Ruth Ellis was the last woman to be hanged in Britain for the murder of her lover David Blakely.

The pair were the last people to be hanged in Britain, for the murder of 53-year-old  John Alan West.

The two unemployed criminals had gone to rob him at his home in Seaton, Cumberland.

They were arrested and charged two days later.

They were executed on August 13, 1964, in prisons in Manchester and Liverpool.

The serial killer nicknamed the Beast of Birkenshaw was responsible for at least nine murders in Scotland in the 1950s.

On January 2, 1956, he raped and killed 17-year-old Anne Kneilands after stalking her at an East Kilbride golf course.

He also shot Sydney Dunn, 36, a taxi driver, while looking for work in Newcastle.

On December 28, 1957, Isabelle Cooke, 17, was raped and strangled before being buried in a nearby field.

Manuel was hanged on the Barlinnie gallows on July 11, 1958. 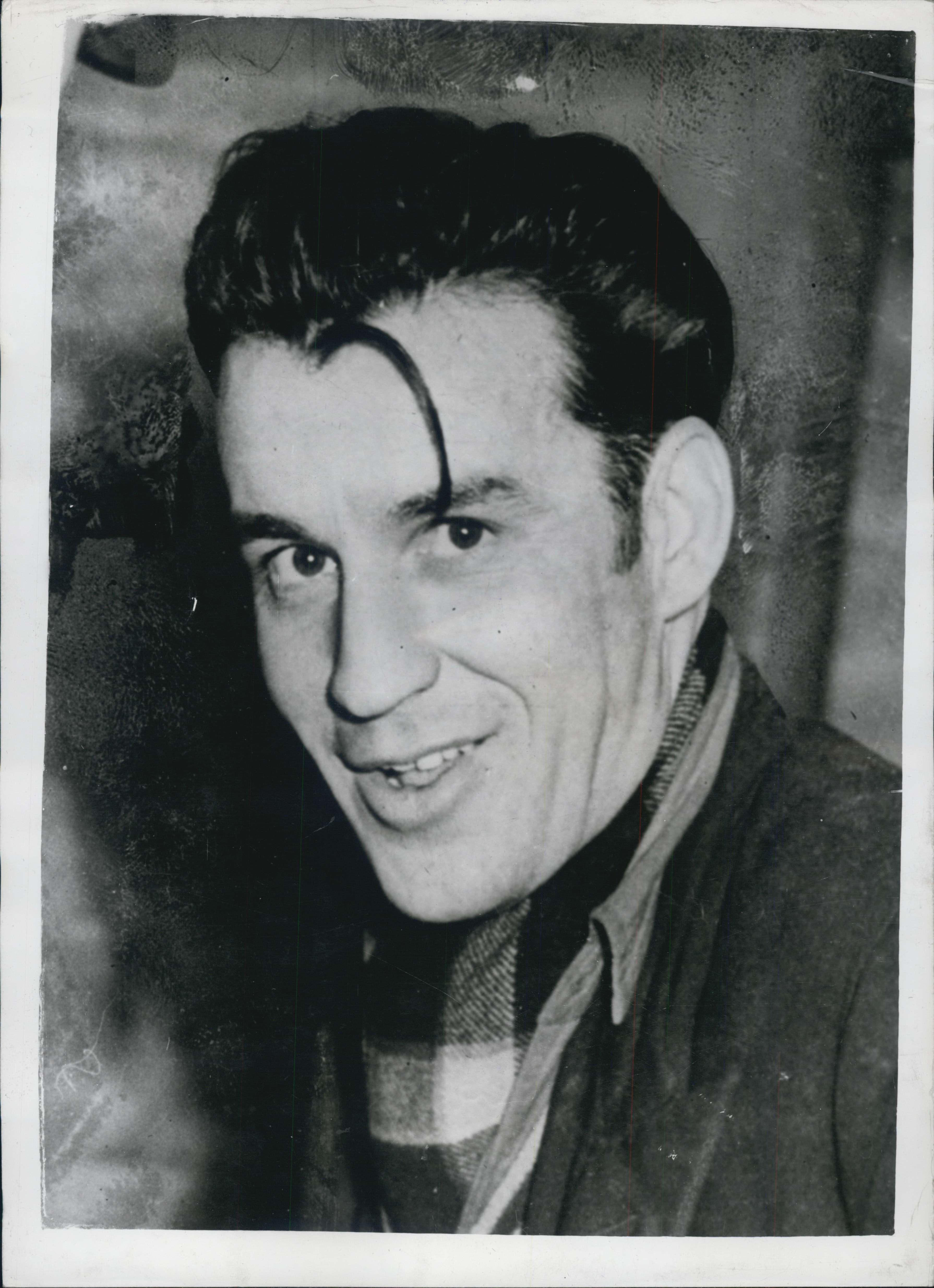 One of Britain’s most notorious serial killers, John Christie was hanged on July 15, 1953.

Some of his victims were buried in the garden, while bodies were also hidden inside a gap in the kitchen

In 1948 he murdered mother and daughter Beryl and Geraldine Evans while the brutal killer did not hesitate to murder his wife Ethel in 1952.

In 1953 he murdered Kathleen Maloney, Rita Nelson and Hectorina MacLennan. 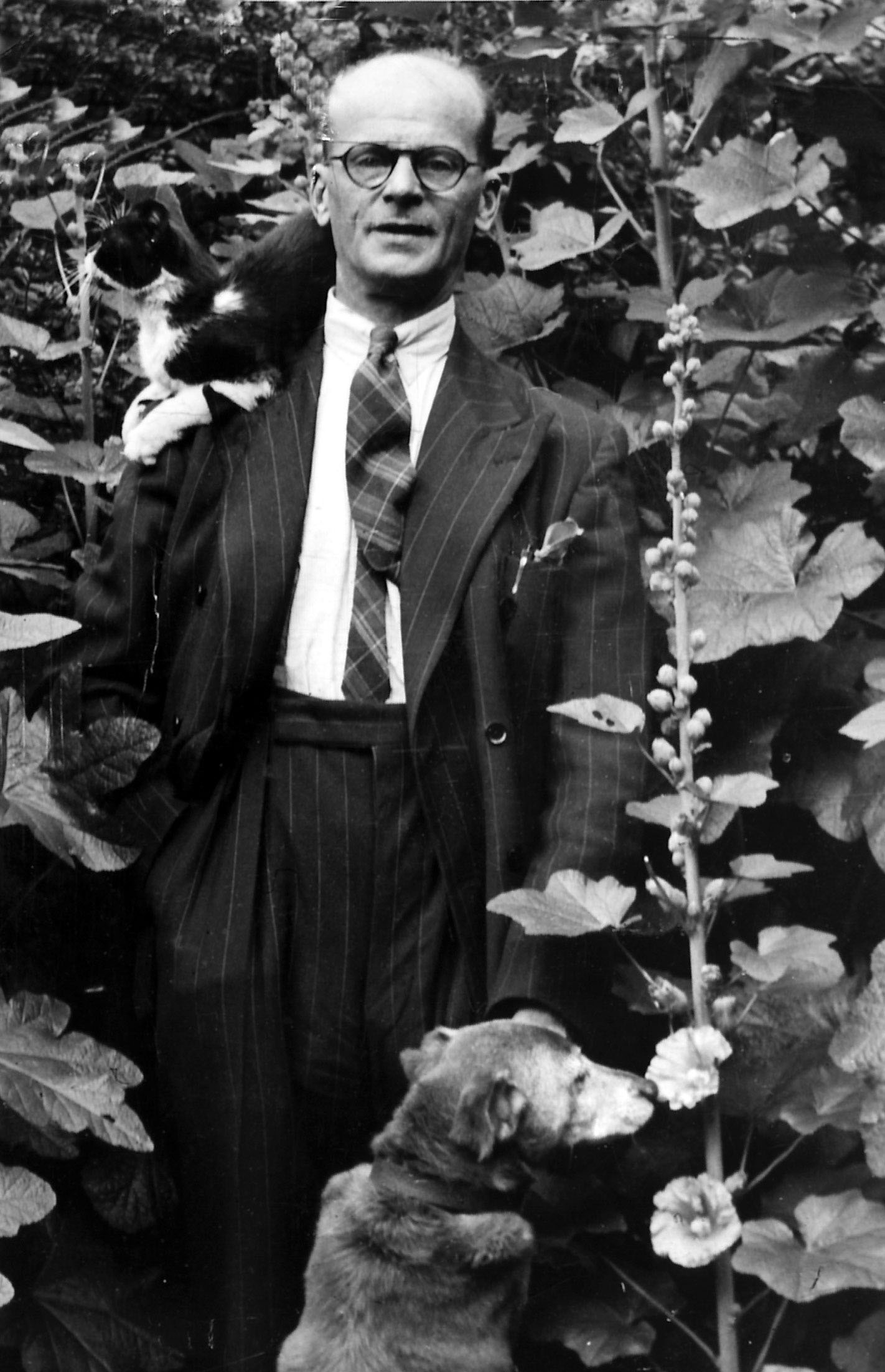 The 70 best series to watch on Disney+ right now

How do I donate to the Jordan Banks GoFundMe page and what have his parents said?