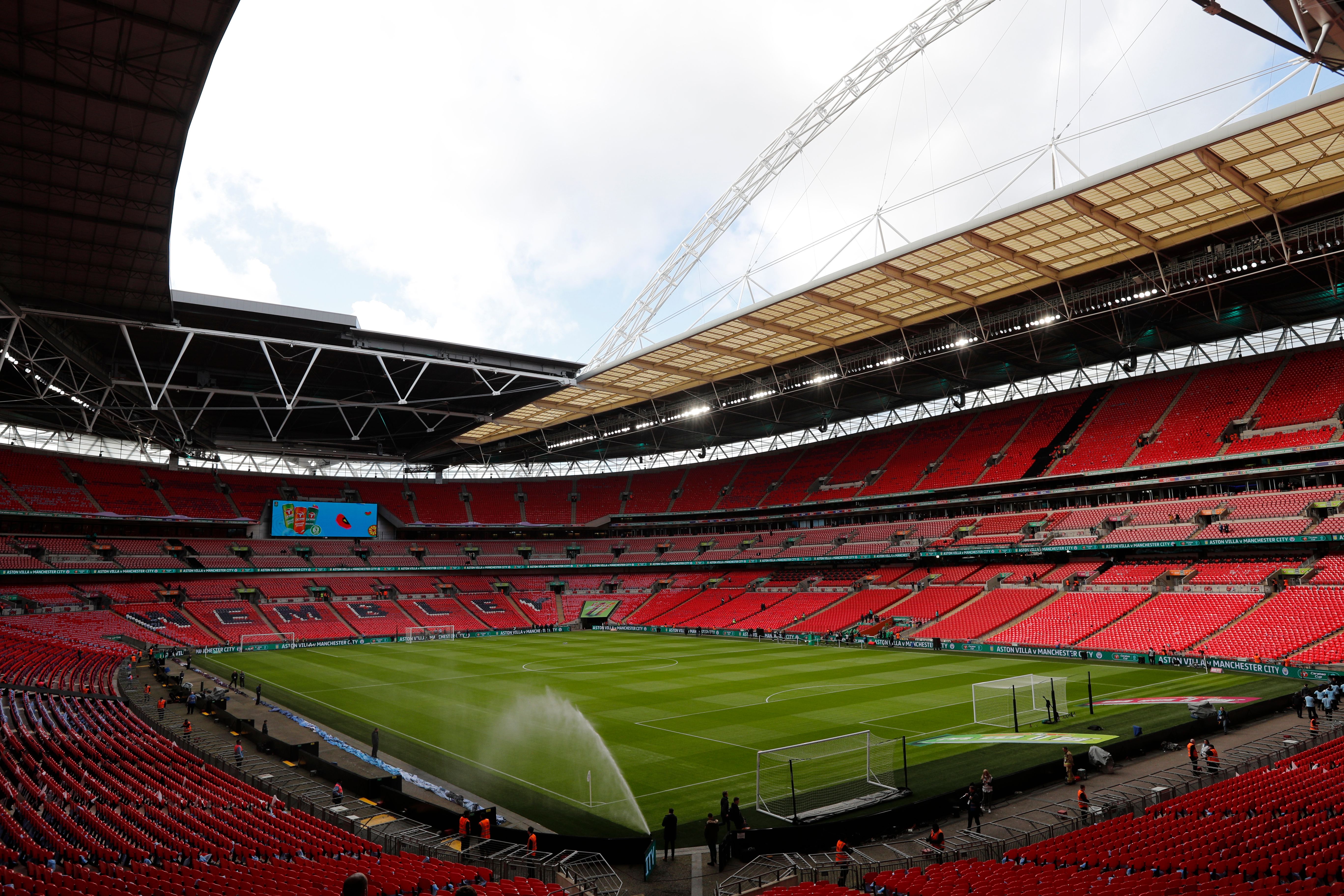 The UEFA Euro 2020 tournament is finally going ahead, and there are a number of changes this year that make it a unique event in the competition’s history.

The tournament is going ahead from today, June 11 until July 11, as 24 teams from across Europe will be going head to head in the hopes of lifting the trophy.

Gareth Southgate’s England squad will be hoping to go one step forward than they did in the 2018 World Cup, where they were knocked out in the semi-final.

But if being delayed a whole year due to the coronavirus outbreak wasn’t change enough, these Euros will also be hosted in 11 different cities, a first for the tournament.

The tournament is usually only hosted by one country – France hosted the last Euros back in 2016, which saw Portugal win in the final against the hosts.

Which cities will be hosting the Euro 2020 games, and why is it different this year?

It all kicks off with the group stage, with the top two teams of each group proceeding to the knockout rounds once all the fixtures have been played.

Stadiums in 11 different cities across Europe will be hosting the games, with most venues operating at a reduced capacity to keep in line with social distancing guidelines in their respective country.

Along with forcing a year delay, the coronavirus pandemic has also caused two of the original host cities, Dublin and Bilbao, to give up their fixtures.

The opening ceremony tonight will be taking place in Rome’s Stadio Olimpico from 7pm UK time, followed by the first game of the tournament between Turkey and Italy at 8pm.

The semi-finals and final will be held in London’s Wembley Stadium, along with some of England’s group games and a round of 16 fixture.

Here are all the different venues:

The group stages will be played out across the 11 cities, while the knockout fixtures will be held in the following locations:

Why are games taking place in different countries?

UEFA made the decision to hold the tournament in multiple cities across Europe to mark the 60th anniversary of the competition.

The pan-European approach was devised as both a special way to commemorate 60 years and as a means of allowing smaller countries, like Wales, to have a unique opportunity of being involved in staging a major sporting event.

Euro 2020: Everything you need to know

The UEFA Euro 2020 tournament is finally taking place after being delayed last year, with games being played from June 11 – July 11 2021.

MORE : Booing footballers for taking the knee? You should be booing Boris Johnson

MORE : Five players who will rival Harry Kane for the Euro 2020 Golden Boot