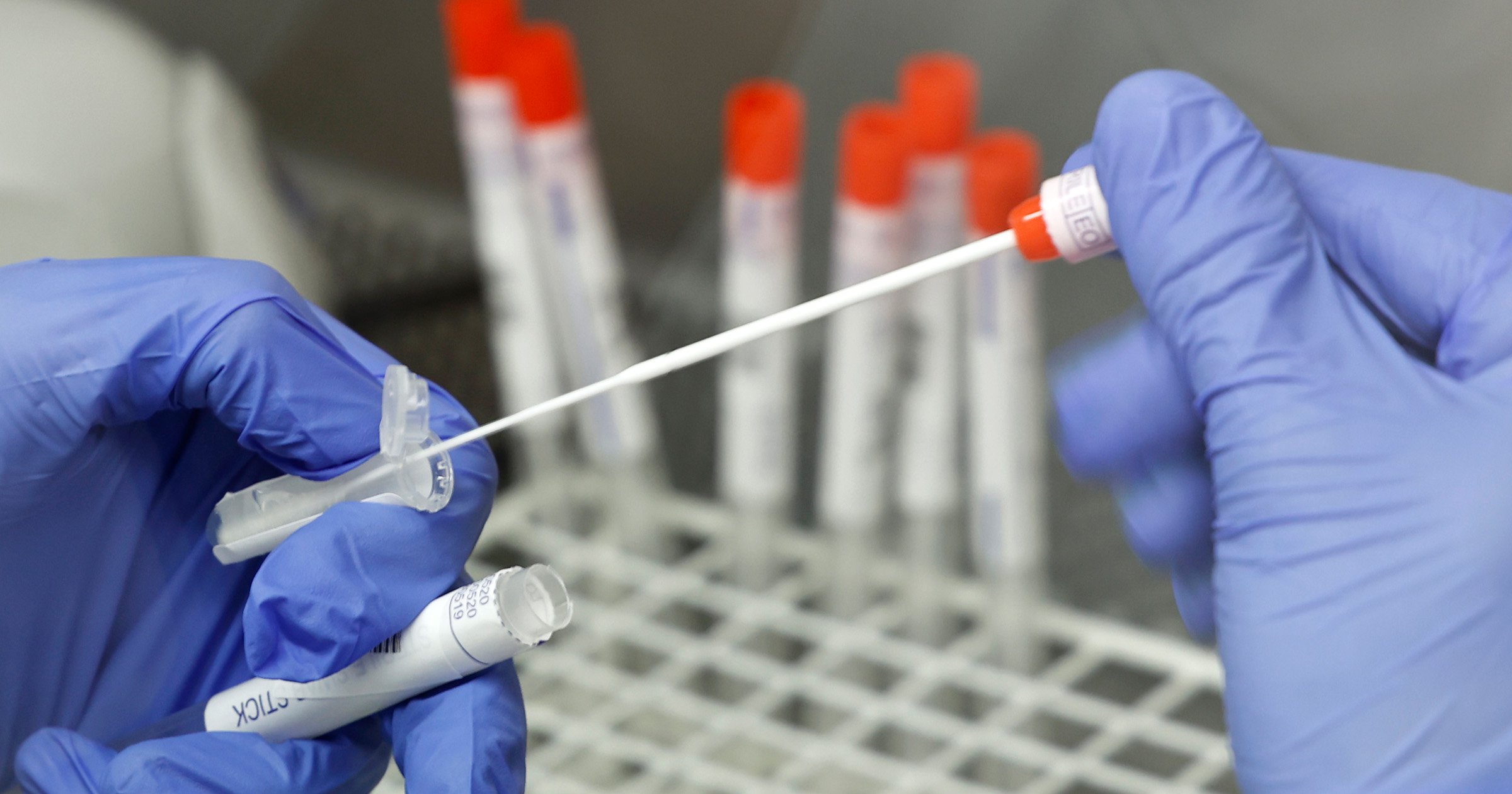 Covid cases across the UK have been on the rise again in recent days, thanks to the Indian variant of the virus – which is now said to be the dominant strain across the UK.

It’s been suggested that the rising case numbers could lead to the final lifting of lockdown measures, set for June 21, being delayed by a few weeks to allow more people to receive their first Covid vaccine, and for all those aged 50 and over to receive their second – to ensure the higher risk groups have the best levels of protection against the variant.

Health Secretary Matt Hancock recently said that early evidence suggests the new variant is 40% more transmissible than the Kent variant which became the dominant strain in the UK during the most recent lockdown.

Although known as the Indian variant, it has now been named the Delta variant by the World Health Organisation – but why has it been given this name, and what names will future variants be given?

Why is the Indian Covid variant called Delta?

The World Health Organisation has named the variant Delta after a letter in the Greek alphabet – having assigned Greek letters to other variants (for example, the Kent variant is now known as the Alpha variant).

The WHO has renamed the variants to help simplify coronavirus discussions and prevent stigma being attached to any geographic group.

The same system will also apply to official variants of interest – strains featuring mutations which have put them on scientists’ radars but are not yet classed as major problems. 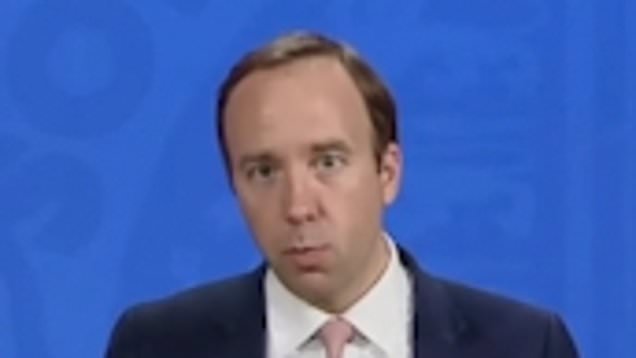 In a statement, the organisation said: ‘The WHO encourages everyone to use these new names to prevent discrimination and stigma. The names will replace informal place names for four variants of concern and six variants of interest – but the scientific letter and number labels will remain in use by scientists.’

How will future variants be named?

The WHO has said that in future all variants of concern will be given a letter of the Greek alphabet.

Variants of interest will also be named in this way – that is, new mutations which are on scientists’ radars but have not yet been classed as variants which could cause major problems or outbreaks.

The system has been applied to other variants of concern around the world, with the Brazilian and South African variants among others which have been given Greek alphabet names.

The South African strain is known as Beta while the Brazil P1 variant is now called Gamma.

The P3 variant from the Philippines is now Theta, the US B.1.526 strain is Iota and another Indian variant, B.1.617.1 has been called Kappa.

The codes used for naming and tracking variants will still be used when tracking them in scientific contexts.