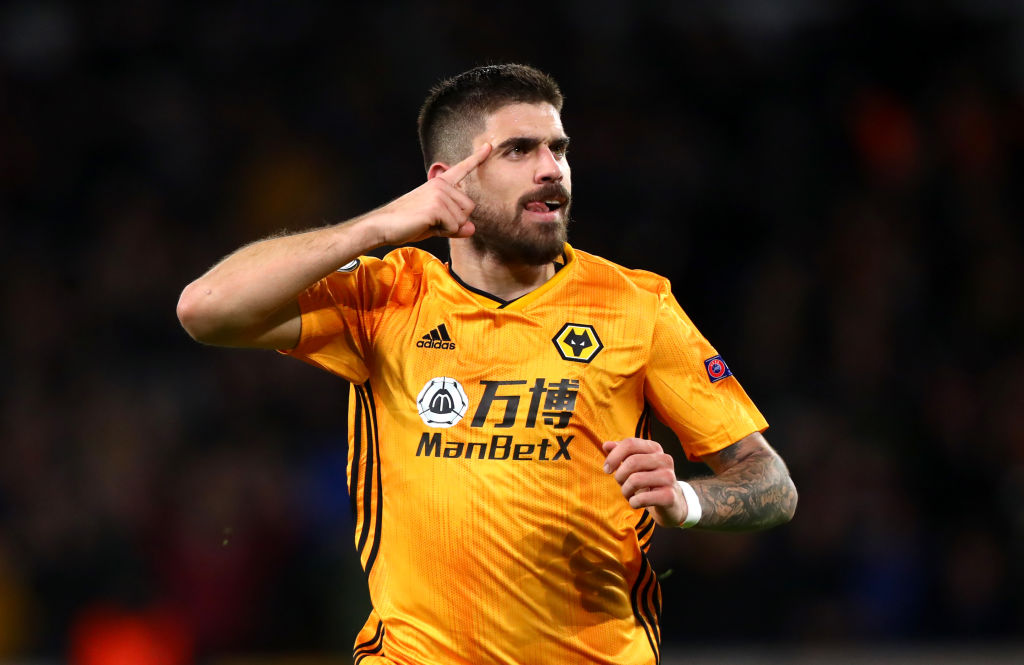 Arsenal will have to pay around £35million to sign Wolves midfielder Ruben Neves this summer after the Midlands club conceded the time is right to cash in on the Portuguese ace.

Neves, 24, joined the club four years ago from Porto in a shock move that saw the Portugal international move to the Championship.

The midfielder was vital in Wolves’ promotion to the Premier League and he helped them to back-to-back seventh spot finishes, scoring some eye-catching goals along the way.

Nuno Espirto Santos’ departure has opened the door to a number of Wolves’ Portuguese contingent questioning their futures at the club and Neves feels now is the right time to move on.

Neves has reportedly told a number of his team-mates that he wants to join Arsenal but the Sun claim the Gunners must first stump up a fee of around £35m.

The cash-strapped Gunners were beaten by Aston Villa to Norwich playmaker Emi Buendia at the weekend and they’ll likely have to sell first before they can meet Wolves’ asking price for Neves.

Arsenal waited until deadline day last summer to trigger Thomas Partey’s £45m release clause, such was the uncertainty over the club’s finances 12 months ago.

Matters have worsened since, with Arsenal failing to qualify for Europe for the first time since 1996.

Dr Hilary Jones warns against lifting lockdown restrictions as he clashes with Richard Madeley: ‘Be a little more patient’

Piers Morgan reignites GMB feud with Alex Beresford as he takes another swipe at ‘deputy, stand in weather person’

Thomas Tuchel discusses Chelsea’s summer transfer plans: ‘We have some ideas but it is crazy times’