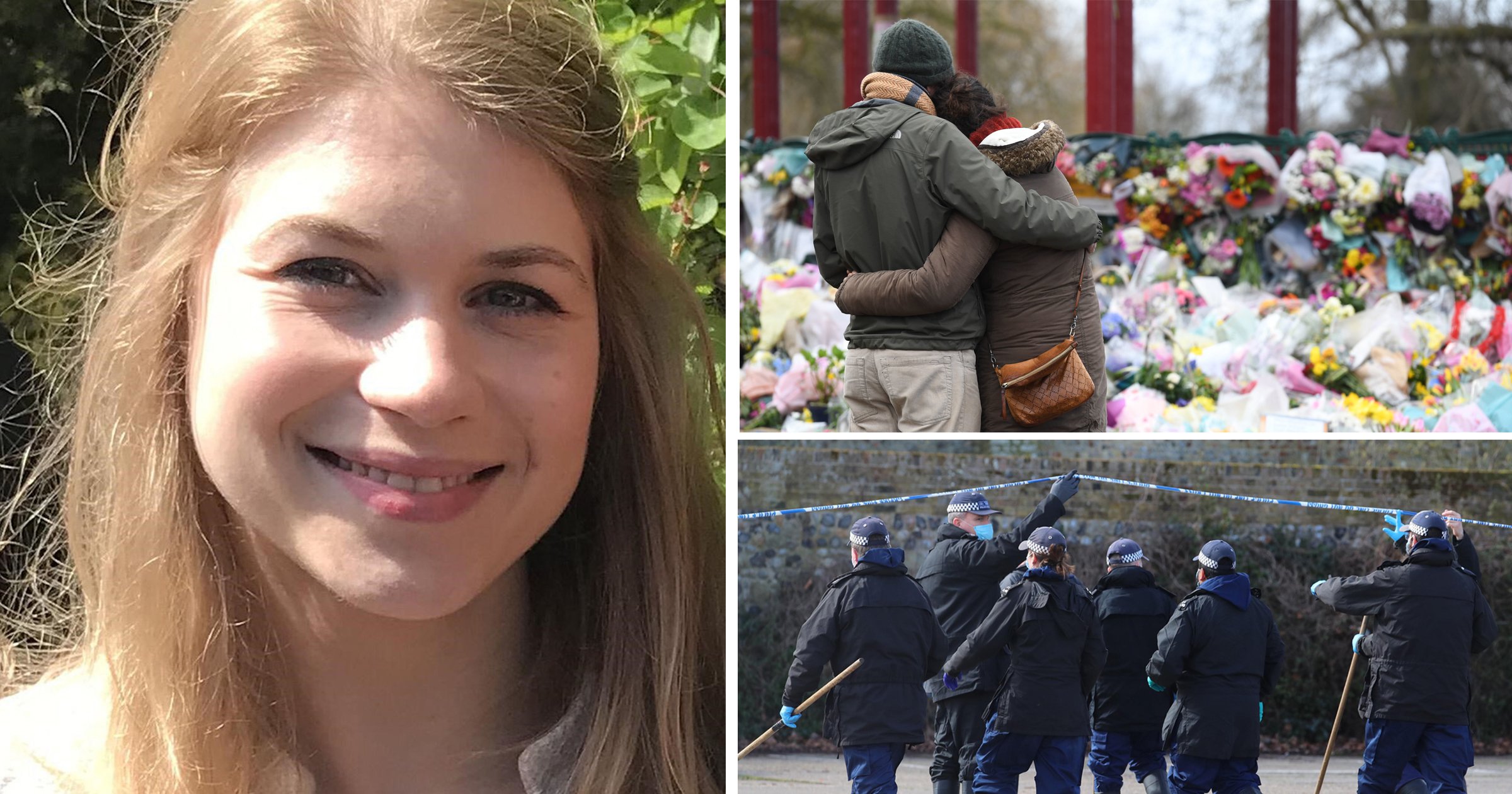 A woman in her 30s who was arrested in connection with the death of Sarah Everard has been released and will face no further charges.

Marketing executive Sarah Everard, 33, went missing as she walked home from a friend’s house in Clapham, south London on March 3.

She was reported missing by her boyfriend on March 4 and her body was found in a builder’s bag in an area of woodland in Ashford six days later.

A post-mortem last week revealed that the marketing executive died from a compression of the neck.

The woman in her 30s was arrested on suspicion of assisting an offender on the same day as PC Wayne Couzens, a father-of-two and Met Police officer.

She was later released on bail until early June.

Met Police has now said she has been released with no further action.

It comes after Couzens, 48, from Deal, in Kent, pleaded guilty to the kidnap and rape of Sarah Everard at the Old Bailey on Tuesday.

He has not yet entered a plea to the charge that he murdered Everard. The court heard that psychiatric reports were being compiled and may be ready next month.

A further hearing before Lord Justice Fulford is due to take place on July 9.

Fancy a trip worthy of the Mr Beaumount? All aboard the Friends-themed cruise

The Big Bang Theory’s Wil Wheaton gets nostalgic after finding copy of Pamela Anderson and Tommy Lee sex tape: ‘What a time to be alive’

China reveals ‘God of War’ stealth bomber that can fly 5,000 miles non-stop to nuke US air bases from Beijing