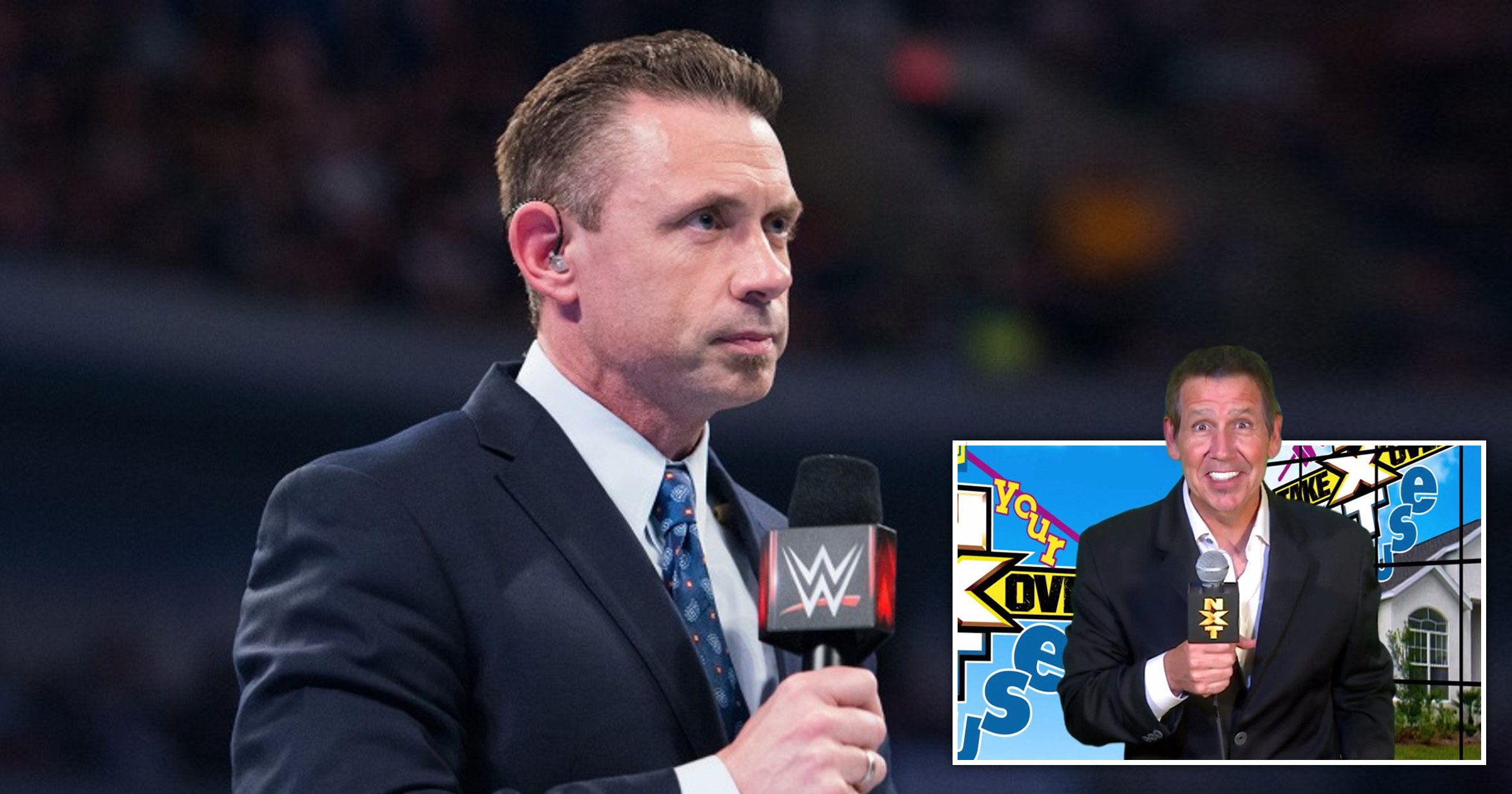 WWE veteran Todd Pettengill is a familiar face to fans watching in the 1990s – but he’s had another long lasting impact on the company beyond his own role.

The former radio broadcaster – who will be back this weekend for NXT TakeOver: In Your House – also recommended Michael Cole for a job back in 1995, with the star going onto become the voice of Raw and SmackDown since 1999.

Speaking exclusively to Metro.co.uk, Todd said: ‘Well number one, he was a friend. We go way back!

‘He was my news guy at my radio station in Albany, New York back in the ’80s. I went on to New York City at PLJ and he was at CBS Radio and clearly we stayed in touch.

‘He was a massive wrestling fan! So, when it came time for me to step aside, he was the first choice. I knew he knew the product, he sort of looked like me, which I thought – “this is kinda funny too”!

‘I respected the heck out of him and still do. I just knew that he was gonna be the right guy.’

It was a masterstroke – although Todd admitted he often had to cheekily tell his friend to be quiet when he talked about wrestling too much.

Asked about Cole’s passion, he added: ‘For as long as I knew him! He always talked about it! I was like, “Dude, enough! We gotta talk about other things here!”

‘He was always a gigantic fan, and that gave him a great, great lane to come in and say, “Hey, I’m familiar, I know it, you don’t have to start all over with me.” ‘

And while the commentator – who also serves as WWE’s Vice President of Announcing – has his share of critics, Todd thinks his legacy will speak for itself when he hangs up the headset. 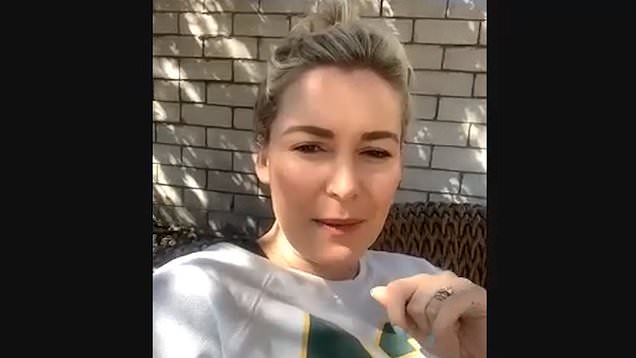 ‘I think it’s terrific,’ he said. ‘I think when the time comes for him to spend aside – and I hope that’s not for many years – he’ll be very proud of what he’s accomplished.

‘Listen, if everybody loves you, you’re probably not doing it right. I just think you have to, at some point, be you and that means you have opinions.

‘Everybody’s not gonna like that, but it shows that you’re certainly a multi-dimensional person when you allow people to see different sides of yourself. I think his legacy is certainly cemented and he’s done himself and the company very proud.’

Todd – who will be on hand for the special NXT TakeOver press conference on Saturday before hosting the event itself the following night – has his own legacy in the business, and he’s excited to be back in the zone this weekend.

‘You always miss it. It’s nice to do the content again. I feel like it’s sorta like riding a bike. You do it, you haven’t done it for a while but you still obviously remember. And once you start again you’re like, ah yeah, I remember this, this feels good,’ he admitted.

‘Once we get closer, about an hour away, I start to slip into that zone. You have producers talking to you, reminding you of your points and then trying to just put that in your head and then work it into your own sorta style.

‘That’s what I try to do an hour before. But when that green light goes, it’s time – that’s really the fun part.’

Although Todd wasn’t a fan of wrestling before he joined WWE – then WWF – in 1993, he quickly fell in love with the business, and that has endured to this very day.

He’s still up to speed on the current product, and he’s excited to see whether or not Karrion Kross can hold onto his NXT Championship at In Your House against Adam Cole, Pete Dunne, Finn Balor and Kyle O’Reilly.

‘Well, the Fatal Five Way – for as many years as I’ve done this, I’ve never seen anything like this,’ he gushed.

He laughed; ‘I’m watching it like a fan, I’m in on it every single week.’

*NXT TakeOver: In Your House airs on Sunday (June 13) at midnight live on the WWE Network.

MORE : Top stars slam Triple H for claiming ‘best female performers in the world are in WWE and if they’re not, they want to be’