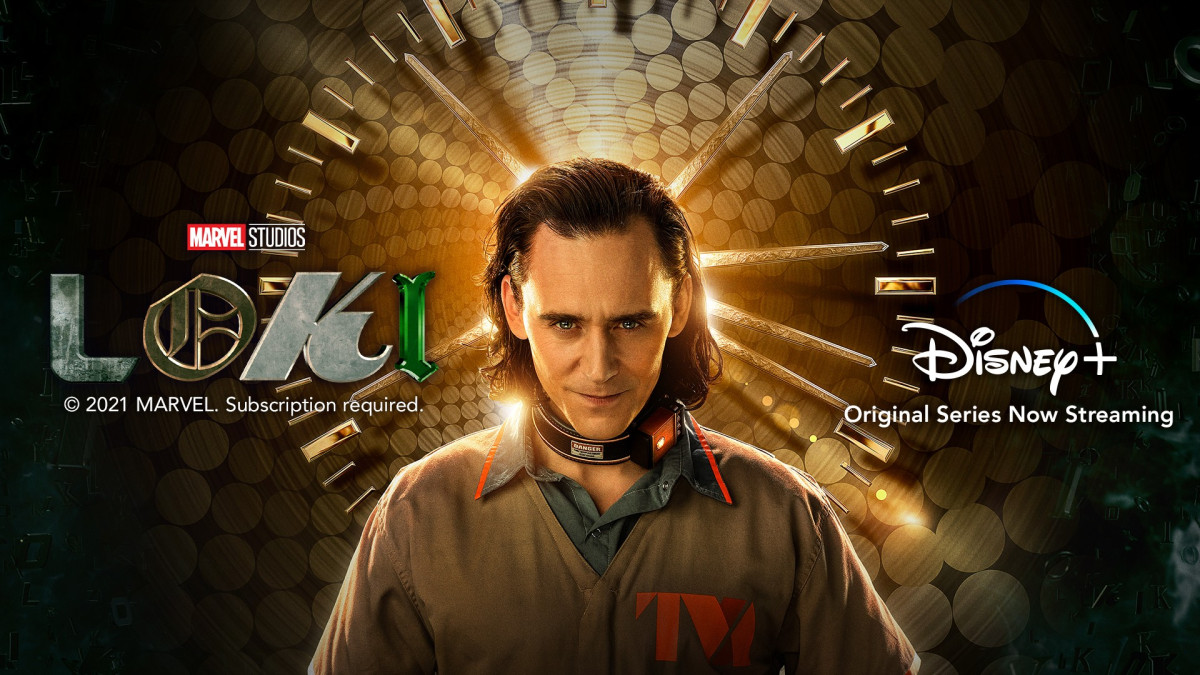 Microsoft has announced that Xbox Game Pass Ultimate subscribers will get a free 30 days of Disney+ just in time for the start of Loki.

Surprisingly, given how prone they are to leaks, there’s little clue as to what Microsoft will be revealing at their E3 2021 conference on Sunday, but you can bet one topic of conversation will be Xbox Game Pass.

In lieu of any exclusive games, Game Pass has become the killer app for Xbox consoles and Microsoft is continually adding new games and new promotions – including one for Disney+.

This is actually the second time Microsoft has offered a free Disney+ trial, with the last one in November 2020 timed around the release of the second season of The Mandalorian.

The new promotion is timed not only to coincide with E3 but also the start of the new Marvel show Loki, which begins today.

The free trial only comes with the more expensive Xbox Game Pass Ultimate subscription, but if you’re a member you can claim access as a perk until September 30.

You can use the trial even if you used last year’s but not if you’re already a Disney+ subscriber. Also, the trial will auto-renew unless you turn it off, so watch out for that.

Although Game Pass is certain to come up at E3 there have been no leaks as to how exactly. Some big name new games are likely but it also wouldn’t be surprising if there are other collaborations, similar to this Disney one, which add additional services not strictly related to games.

MORE : Get an Xbox Series S console for £40 with GAME’s new trade-in offer

‘I got propositioned by a 96-year-old’: Emma Stone in stitches over hilarious Prince William story during Cruella chat

Britney Spears has ‘no idea’ when or if she will take the stage again: ‘I’m in a transition in my...