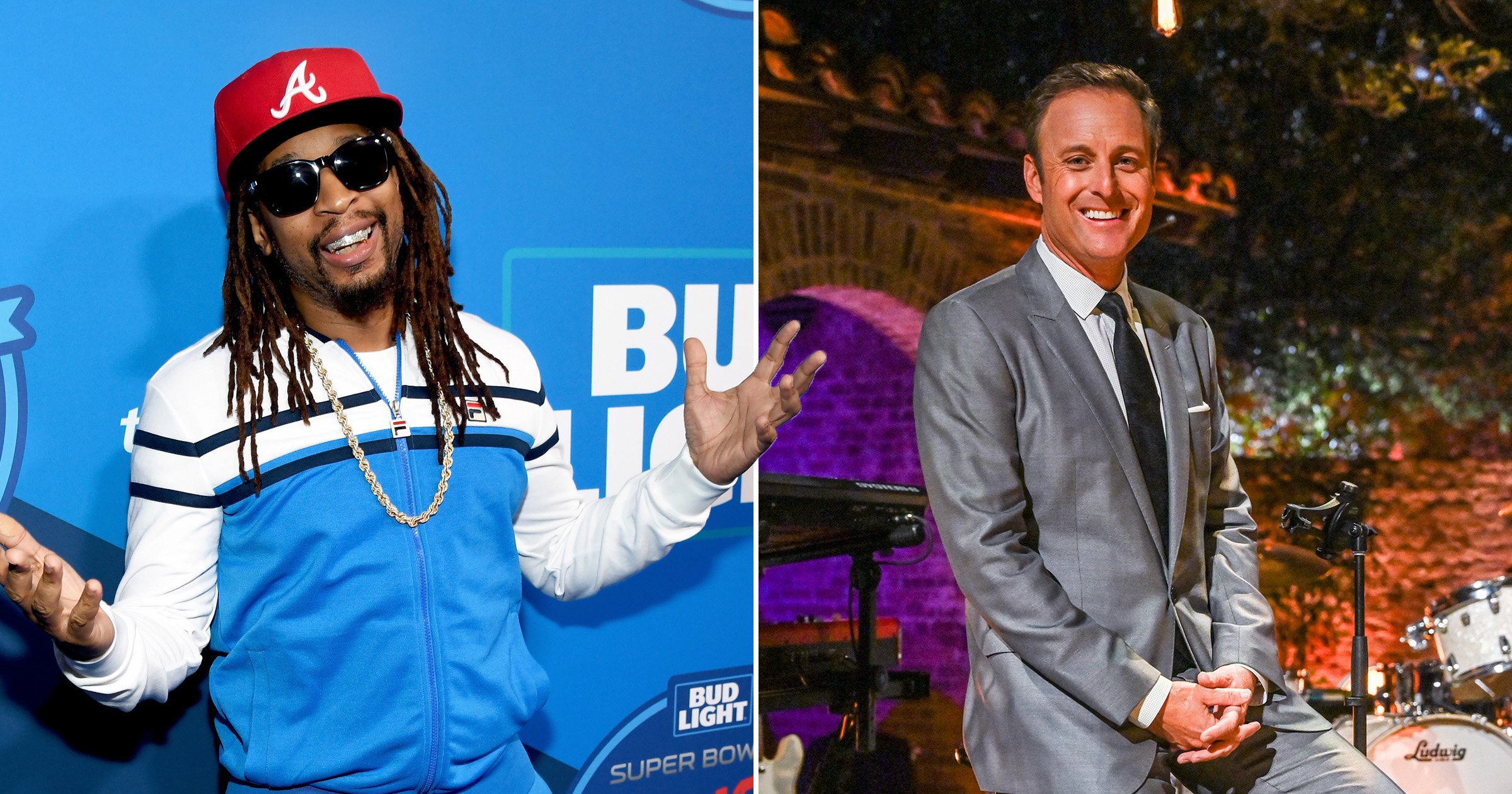 Bachelor In Paradise is going to have a fun new vibe this year after a number of guest hosts have been confirmed following Chris Harrison’s permanent exit from the franchise.

Bachelor Nation alums who appear on season eight of BiP will be greeted by the likes of rapper Lil Jon, NSYNC singer Lance Bass and Unbreakable Kimmy Schmidt star Tituss Burgess this summer.

The news was confirmed just days after it was revealed that comedian David Spade will also appear as a guest host.

It’s been reported that the guys will ‘rotate’ hosting duties during the season, though it’s not yet clear how many shows each star will front.

David Spade regularly shares commentary about the show on social media while Lil Jon once guest-starred on The Bachelorette in 2018 so they aren’t complete strangers to Bachelor Nation viewers.

However, the list of names is still a bit of a surprise as fans start to get used to a world where long-time host Chris is no longer the fact of the franchise.

Variety reports that fan-favorite Wells Adams and his fiancée Sarah Hyland will also appear on the show but their exact roles hasn’t been confirmed.

Tuesday saw ABC announce Chris Harrison’s exit from the franchise after he stepped back over backlash from his racially insensitive comments during an interview.

Speaking to fans on Instagram, Chris confirmed the news as he wrote: ‘I’ve had a truly incredible run as host of The Bachelor franchise and now I’m excited to start a new chapter.

‘I’m so grateful to Bachelor Nation for all of the memories we’ve made together.’

The 49-year-old continued: ‘While my two-decade journey is wrapping up, the friendships I’ve made will last a lifetime.’

Bachelor In Paradise will air later this year on ABC in the US, and will be available to stream in the UK on hayu.

EastEnders spoilers: Vi Highway sets Stuart up with Honey Mitchell in an effort to split him up from Rainie