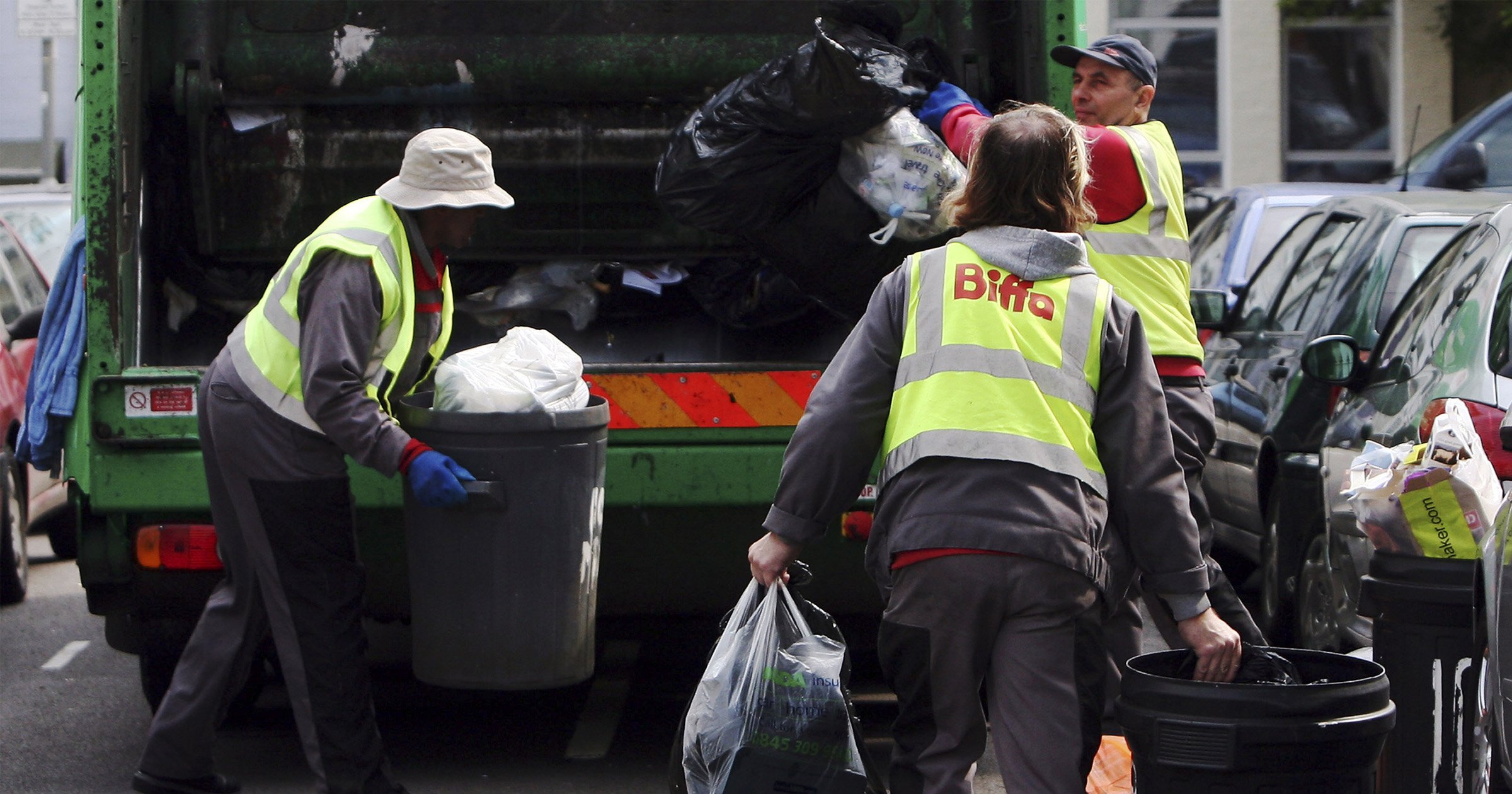 Every household could be forced to have seven bins each as part of new plans being considered by the Government.

Waste collections could be standardised across the country, with separate bins for dry recyclables – glass, metal, plastic, paper and card – as well as bins for garden waste, food waste and non-recyclables.

But a body representing councils has called the idea ‘poorly thought through’ and warned it could lead to ‘chaos and confusion.’

The District Councils’ Network, which represents 183 councils in England, said the plans could clog driveways and block pavements.

They may also lead to an influx of rubbish trucks on the roads, causing disruption and congestion, according to the DCN.

The body estimates that the expensive proposals will cost £680 million every year and will mean that people’s existing bins will have to be thrown away.

The Government – which is planning to bring in the new collections system by 2023/24 – is understood to be drawing up plans that would allow some councils to collect recycling together but only in areas where seven bins is not practicable for households.

The DCN is calling for the idea to be scrapped and wants decisions over how waste is collected to be handed back to local councils.

Councillor Dan Humphreys said: ‘These proposals are poorly thought out and will create costly chaos and confusion up and down the country.

‘Rather than standardise waste collections, local communities should be able to decide what works best for them.

‘What works for residents in villages and rural areas won’t work for people living in flats in a busy town or city.

‘It is also wrong that those without gardens are contributing towards the costs of garden waste collections for those who do.’

Defra is expected to release more information on how councils can prove seven bins would not work in their area shortly.

A spokesperson defended the plan, saying it was needed to ensure more waste is recycled.

They said: ‘We are going further and faster to recycle more of our waste to protect the environment – less than 10% of household waste is now going to landfill and the amount of food waste being recycled is up by over 40% since 2015.

‘But we must do more, and through our major reforms of kerbside collections we will boost recycling levels and step up our war on plastic pollution – while our proposed weekly food waste collections will maximise recycling and stop the build-up of smelly waste around homes.’

Piers Morgan and Dan Walker smiling in a photo together? We never thought we’d see the day