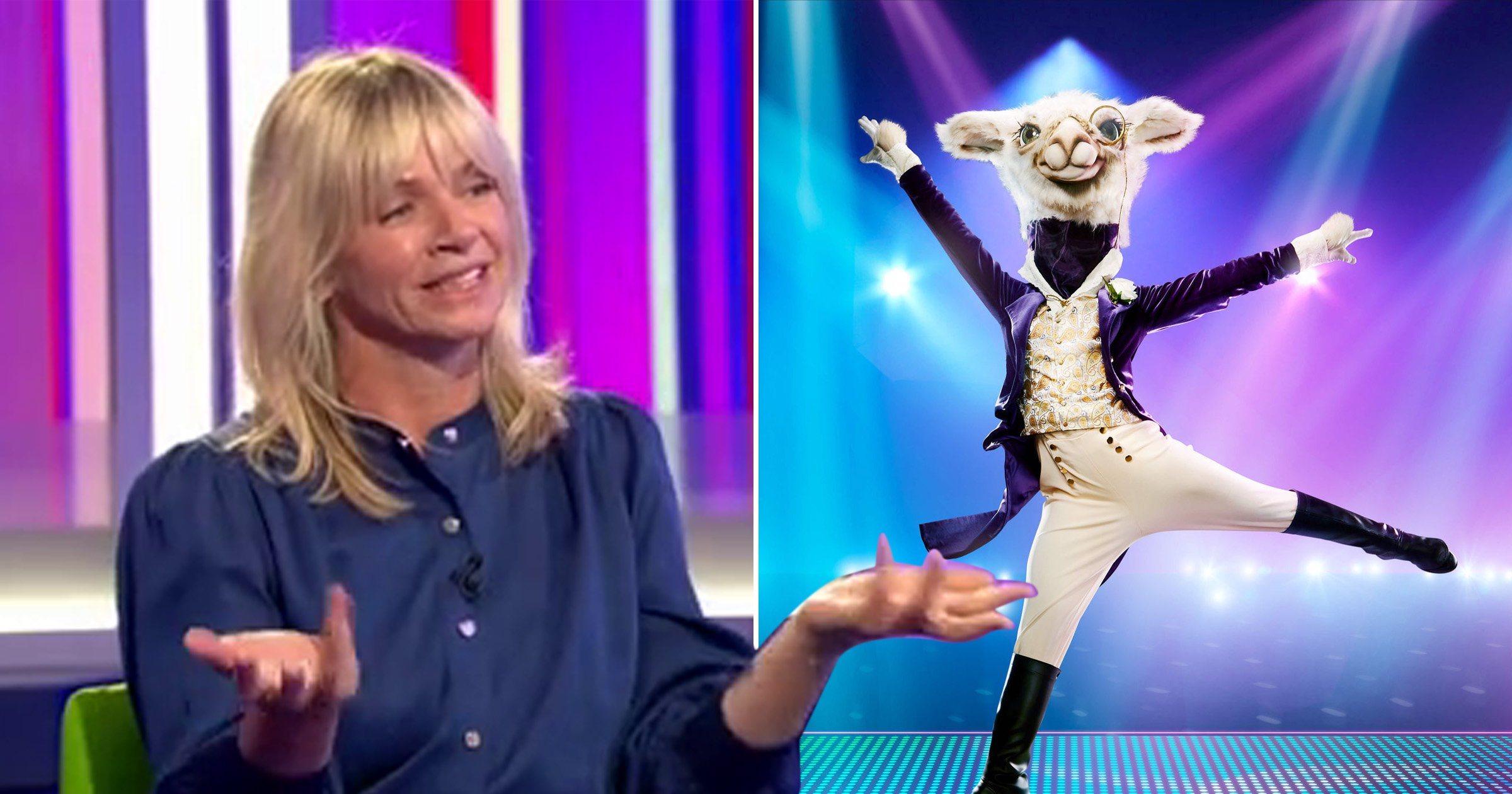 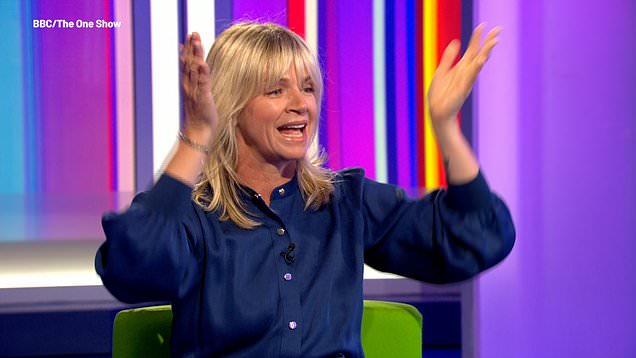 Zoe Ball has opened up about her experience on the Masked Dancer and her daughter’s reaction to seeing the costume for the first time.

The presenter, 50, spoke to Alex Jones on The One Show about the experience of being the Llama, and 11-year-old daughter Nelly’s honest reaction to the character.

She revealed: ‘When you go and say “OK, I’ll do the show, I must be crazy but I’ll do the show” and then they bring you your costume… I didn’t think I would be wearing britches and a huge llama head.

‘The funniest thing, the first time I made Nelly watch the first one, I came out and Nel just went “ooh, that neck…” I was like, thanks girl! At that point she didn’t know it was me.’

While Nelly may have had issue with the Llama’s neck, Zoe managed to fool most of the judges with who was under the mask.

She admitted that despite the show being rather off-the-wall, it was an amazing experience to be part of, although it was also nerve-wracking performing in the huge costumes.

Zoe revealed: ‘It was so much fun. Ridiculous. You know how scary Strictly is? It’s kind of even more scary because you can’t see anything and you haven’t got your partner to hold your hand, but such a laugh – loved it.’

Fellow contestant Dita Von Teese, who was under the Beetroot mask, revealed that Zoe had broken the rules while she was on the show.

Contestants are banned from having any contact with each other in order to keep their identities top secret, but Zoe slipped Dita a note surreptitiously.

Dita told Lorraine: ‘It said something about how excited he or she – nobody knew what the Llama was at the time – how excited they were to be there, and nervous.

‘So it wasn’t really like a love note, I was just sort of intrigued because it was my first glimpse at who the Llama was, so it was just a funny little note.

Who is Llama on the Masked Dancer? All the clues, hints and theories

The Masked Dancer: Llama unmasked as Zoe Ball is eliminated

‘We were all trying to figure out who we were and they kept having to keep us from talking to each other or even gesturing with each other, no sign language, nothing.’

The One Show airs weekdays from 7pm on BBC One.

Man taken to hospital with gunshot wound in London